Accessibility links
A Love Story Set In France's Heady Political Past Director Catherine Corsini sets the story of two women in love against a moment in the early 1970s when France was in a period of leftist ferment.

A Love Story Set In France's Heady Political Past

A Love Story Set In France's Heady Political Past 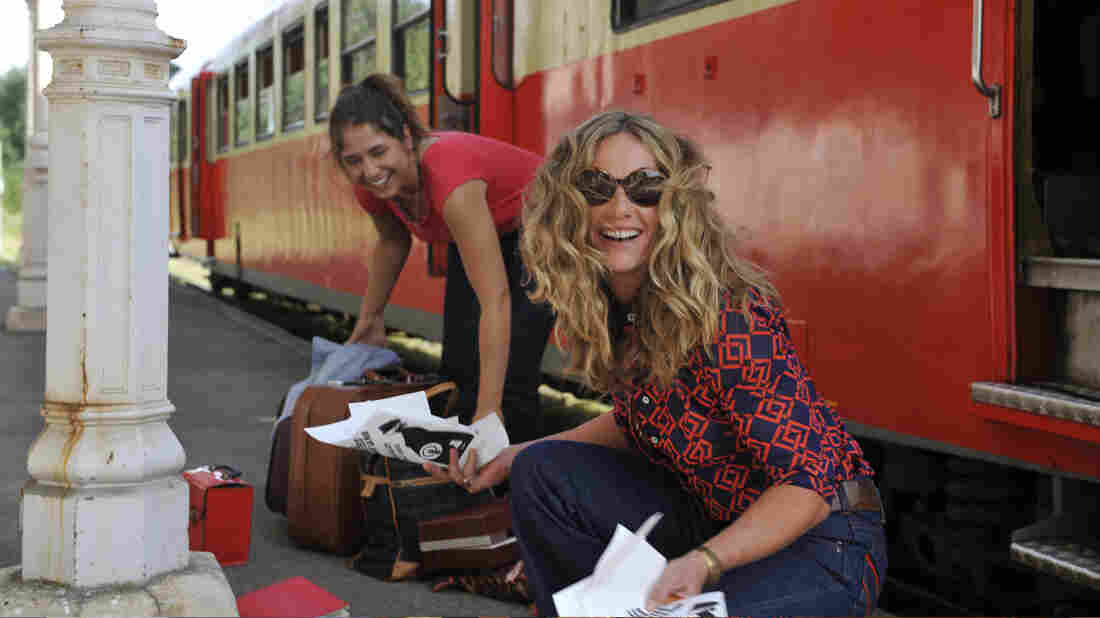 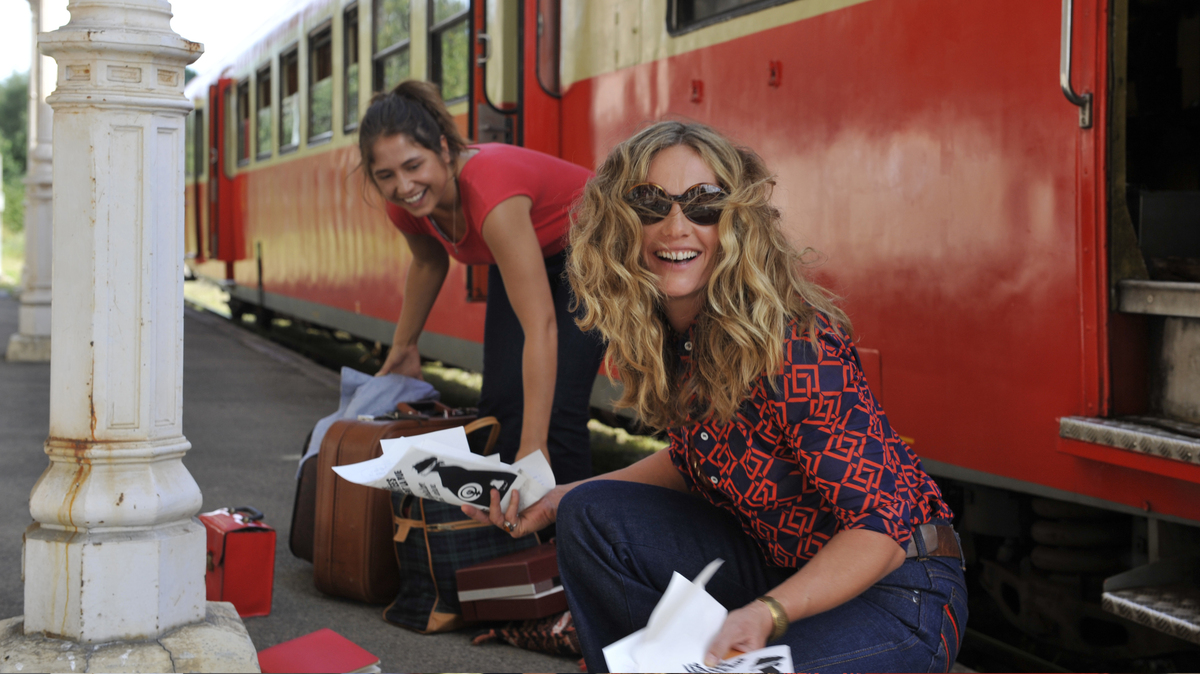 Early in director Catherine Corsini's Summertime, a group of radical women breaks into an asylum while one of their number distracts the guard by pretending to be just too helpless to decipher a map. And some people say feminists don't have a sense of humor.

The moment is comic, but the Janis-Joplin-fueled caper is crucial both to the women and to the movie. They rescue a male friend who's been confined, drugged, and electroshocked for the offense of being homosexual.

Some of the women argue that the action is irrelevant to the feminist cause. A new member of the group, Delphine (Izia Higelin), disagrees. What she doesn't say is that she's gay herself.

The discussion and the rescue also quickly sketch the story's context. It's 1971 in France, a time of leftist ferment. But neither women nor gays have been invited to the uprising. Abortion is still illegal — until 1975 — and the gay rights movement is nascent.

The period's heady political atmosphere is a recurrent theme in recent French cinema, from Bertolucci's The Dreamers to Assayas' Something in the Air. But Summertime (co-scripted by Corsini and Laurette Polmanss) is rare look at the era through women's eyes.

Delphine grew up on a family farm in south-central France. She flees to Paris after her small-town girlfriend, announcing her marriage plans, tells Delphine their love "wasn't serious." In the city, Delphine takes an office job and accidentally joins a feminist group whose members are older and better educated.

Delphine focuses on Carole (Cecile de France), an exuberant, glamorous Spanish teacher. Carole seduces Delphine politically, and then Delphine seduces Carole sexually. Higelin is a relative newcomer and de France a veteran, yet both are equally fresh and assured.

The relationship faces two initial complications. The first is Carole's live-in boyfriend, a left-wing intellectual and activist who's somewhat understanding, but not immune to jealousy. The second is Delphine's father's stroke, which pulls the country girl back to the farm her long-suffering mother (Noemie Lvovsky) can't handle alone.

Carole follows, and the two women's lovemaking — less calisthenic and protracted than in Blue Is The Warmest Color — appears more rapturous in sun-dappled fields than in Delphine's blue-tinted Paris garret. Unclothed, their bodies are conspicuously different. While both women are pretty, Carole is model-thin and Delphine is stockier, earthier. (A Hollywood studio would never cast Higelin as a romantic lead, but her presence enhances Summertime's sense of authenticity.)

During its urban scenes, the movie is electric with possibility. In the country, however, both tradition and the demands of cows, plants and weather narrow the women's options. Delphine loves the farm, but she's imprisoned by it even without marrying and having children.

The movie's French title literally means "The Beautiful Season," which refers both to summer (as lushly evoked by cinematographer Jeanne Lapoirie) and to the two women's romance. Carole wants to be as bold in the country as she was in the city; Delphine can't imagine announcing that she's a lesbian to her uptight mother, let alone to the rough-edged men who control every aspect of local agriculture.

Cleverly, Corsini switches to Carole's viewpoint in the final scenes. The older woman is now the one on the outside, and the camera stays with her as Delphine becomes more remote.

The tale's outcome is more melancholy than tragic, and tempered by a brief epilogue set in 1976. Five years after their season together, Delphine and Carole are a bit freer. And so is France.