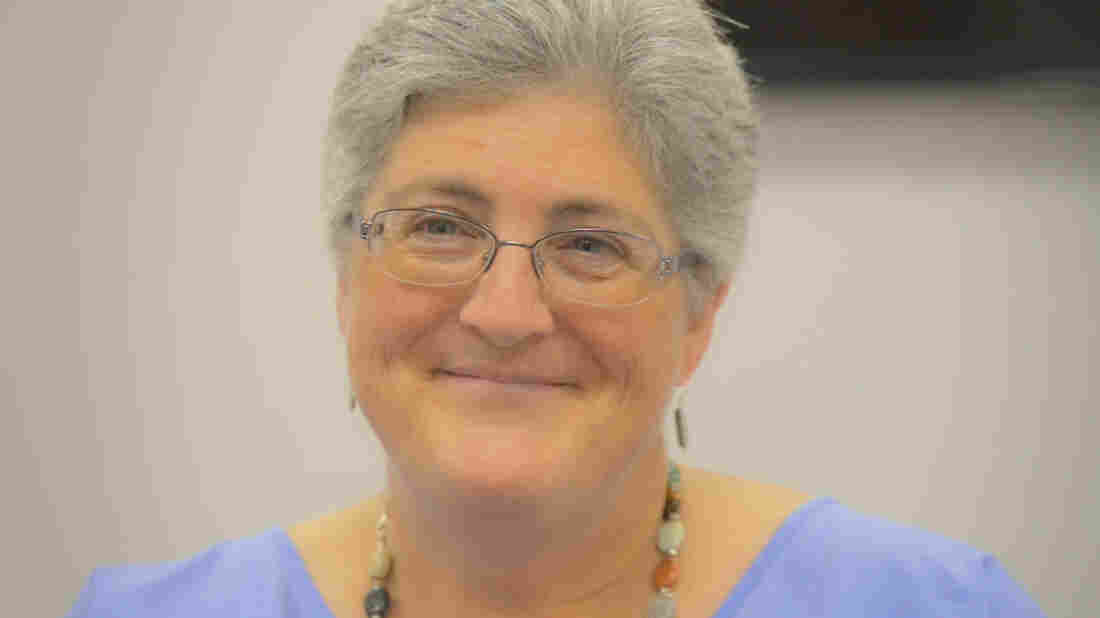 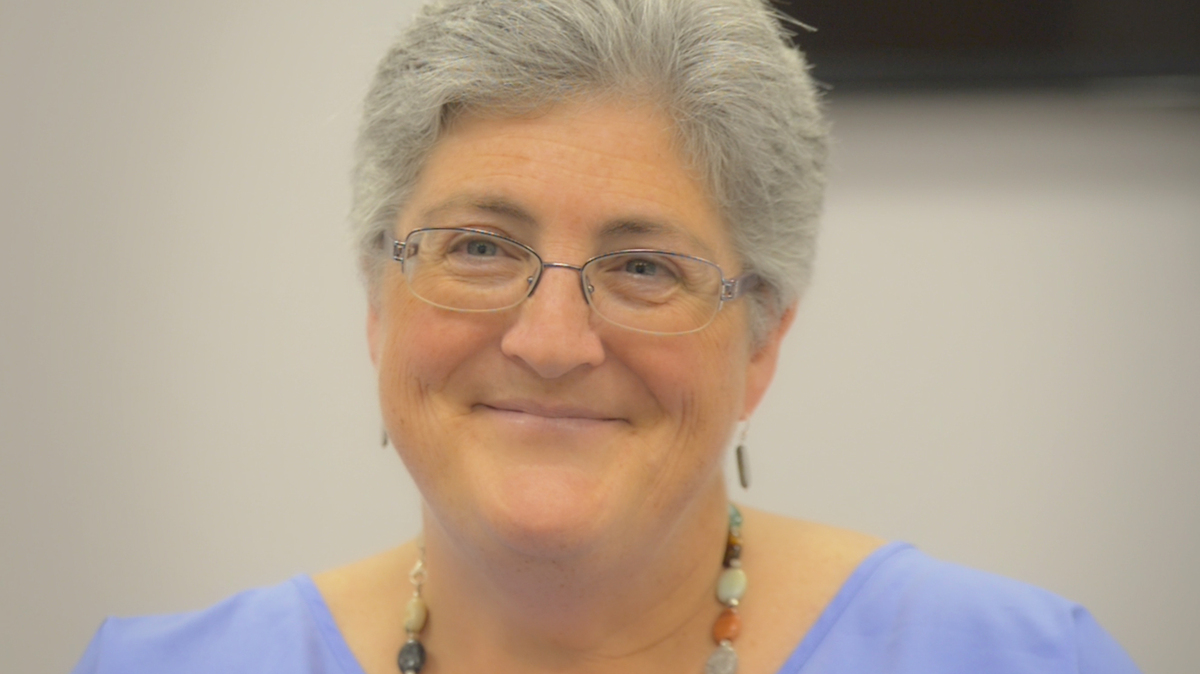 Wendy Chase directs the UConn Speech and Hearing Clinic. It provides help for transgender people working to change how they speak.

When they make a transition to publicly presenting themselves as a different gender, transgender people face many challenges. Possible surgeries and hormone treatments are some of them.

But one often overlooked struggle is to find a voice to fit a person's identity. People can identify men's and women's voices because there are typically different ranges in pitch and differences in timbre.

The University of Connecticut created a video showing some of the work they do at the Speech and Hearing Clinic.

That's where Wendy Chase comes in. She's the director of the University of Connecticut Speech and Hearing Clinic. She works with people who want to make their voice sound more like their gender identity.

Chase spoke with NPR's Scott Simon about what characteristics are more commonly associated with men's and women's speech and why adjusting the way someone speaks is important.

On why speech therapy is a good idea for transgender people

Most of our patients are seeking to allow the world to perceive them in the way that they want to be perceived. And communication is a really critical component of that perception, particularly when there is not a visual cue. And I think that it's important for there to be safe places to practice and try things out, and the speech therapy room can be one of those places.

In 'The Darkroom,' A Writer Comes To Grips With Her Dad's Gender Transition

But more importantly, we want folks to be able to change their voice in a way that is safe and doesn't do damage long-term to their vocal cords, because they're going to need it for the rest of their lives.

Well what you do, particularly with the male-to-female transition ... you're raising a pitch. You're actually stressing your vocal cord. And they have a coating over them that can be damaged by excess use. And you'll end up with any number of issues, from swelling and inflammation, or development of a nodule or node on the vocal cord, and then you've got a much bigger problem.

We raised the pitch a little bit. We do it in a safe way and slowly. And then we add resonance, to have the airflow she was producing resonate not in her chest, but up in her head. And then she worked on things like using a rising intonation at the end of sentences and asking more questions, as opposed to just giving information during a conversation.

I think the battle here is for an individual to find what makes them feel most confident — that the listener can stop paying attention to what gender identity they might have, and listen to the content of their speech. And not be distracted, picking up on how they speak or their pitch.

And what it entails is using a wide variety of — unfortunately sometimes — gender stereotypes. It's not ever my decision what qualities that a client will take on. It's my job to introduce information and say, "Where are you on the scale of this type of a behavior, and where do you want to go with it, if anywhere?"