Accessibility links
What If You Hadn't Gotten Married? 'Dark Matter' Imagines An Alternate Life Blake Crouch's new science fiction novel tells the story of Jason Dessen, a father and physics professor who suddenly finds himself in a parallel universe — in which he's unmarried and famous. 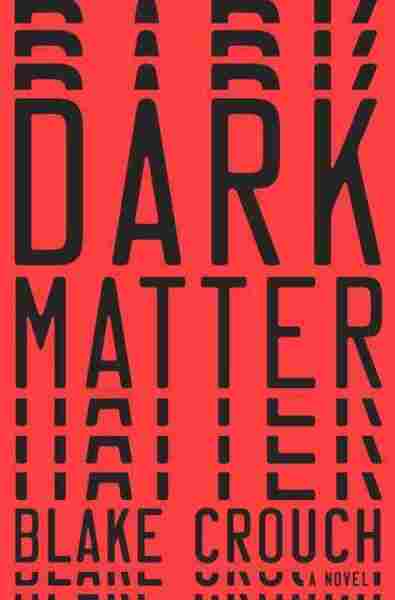 Jason Dessen, the protagonist of the new novel Dark Matter, is just a regular guy: He's 40, a devoted husband, a professor of physics at a small college, and a loving father to a teenage son.

Blake Crouch joins NPR's Elise Hu to talk about the new book, and about why he loves imagining alternate realities.

On how Jason wakes up to the life that, in some ways, he has always wanted

When he wakes up in this lab, everything is different. His wife is not his wife — in fact he's never been married. He doesn't have a son — when everything he knows tells him he has a 14-year-old son named Charlie. And when he finally gets back to his house, everything has changed about the interior, it's been completely redesigned. And the most stunning realization he has is that he is in fact this renowned physicist in this world he's woken up in and he has no idea why.

On the consequences of our choices

I wanted Jason Dessen to embody the polar extremes of the choices that we make in our lives that can set us down one road or another.

I wanted Jason Dessen to embody the polar extremes of the choices that we make in our lives that can set us down one road or another. Often what's scary about them is we don't know that those choices in this moment will define the rest of our lives. In this book we learn that 15 years ago, Jason and his wife — at that time his girlfriend — had met, they had crashed into each other and they had this pivotal moment of deciding whether or not to continue in this relationship or to pursue their own careers. And the Jason that we encounter in the opening of the book made the decision to pursue the family life.

I think the most fascinating thing in terms of relationships is imagining all the different variations that they could be. There's the version where you guys are forever happy and there's minimal speed bumps along the way. There's the version where you go through a terrible disastrous separation. There are all these different facets of what a relationship could be. And one of the reasons why I wanted to write this book is to have a main character get to catch a glimpse into all the possibilities of what this most important relationship in his life could possibly look like. 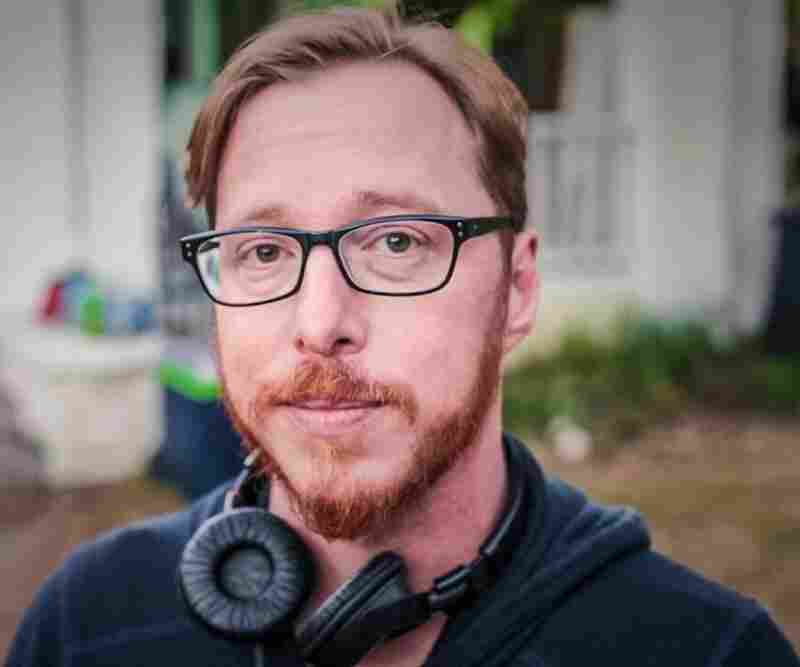 Blake Crouch is also the author of the Wayward Pines trilogy, which has been adapted into a TV thriller on FOX. Jesse Giddings/Crown Publishing Group hide caption 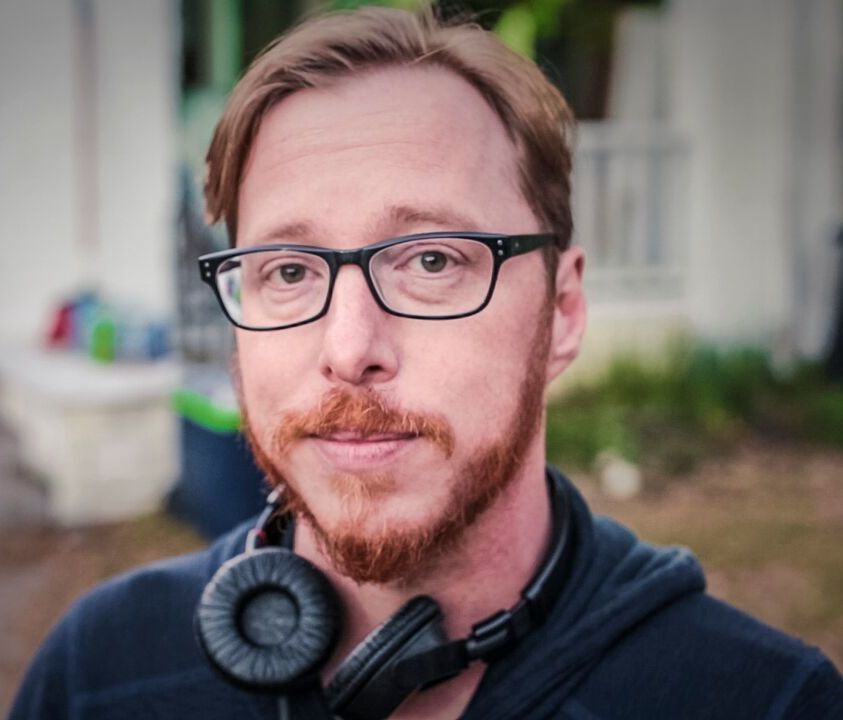 Blake Crouch is also the author of the Wayward Pines trilogy, which has been adapted into a TV thriller on FOX.

On getting into the science of science fiction

I have been obsessed with the idea of quantum mechanics going back a decade. At face value it is the study of how particles behave at the subatomic level — and that may seem to have nothing to do with our day-to-day lives. But when you scale up the ramifications of quantum mechanics, the idea that particles can exist in multiple places, in multiple realities at the same time, when you scale that up to our world, to the macro world, it suggests that perhaps we live not in a universe but in a multiverse where all possible realities are coexisting — and we only see one of them, the one that we choose to observe from moment to moment.

On why he loves writing about creepy, parallel worlds

I think what I'm circling in my work over the last five or six years is the idea of the nature of reality and of identity, and of questioning whether or not to trust what we see before our eyes.

In Wayward Pines [the book series and a TV thriller] a guy wakes up ... in this idyllic town and he can't call home. And suddenly everything falls out from underneath him. In Dark Matter, Jason Dessen wakes up in a world that is different than his own.

I think I must be tackling something about reality and identity. It's funny, I always find out after the fact that the books I've been writing were actually some sort of therapy, some sort of self-examination that I had to write the book in order to complete.