Accessibility links
No Longer Omar: Actor Michael K. Williams On Lucky Breaks And Letting Go Over the course of his career, Williams says he's learned to separate himself from his characters (like The Wire's Omar). In HBO's The Night Of, he plays a powerful prison inmate named Freddy. 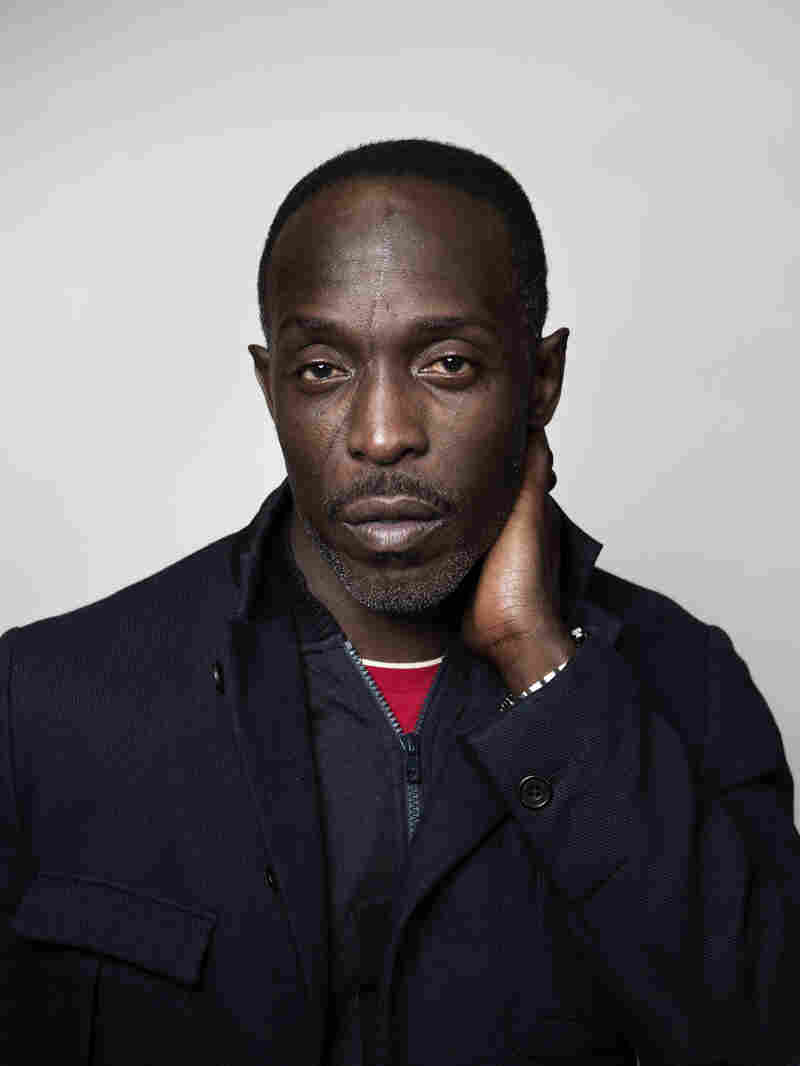 Before becoming an actor, Michael K. Williams worked as a background dancer for performers like Madonna and George Michael. Taylor Jewell/Invision/AP hide caption 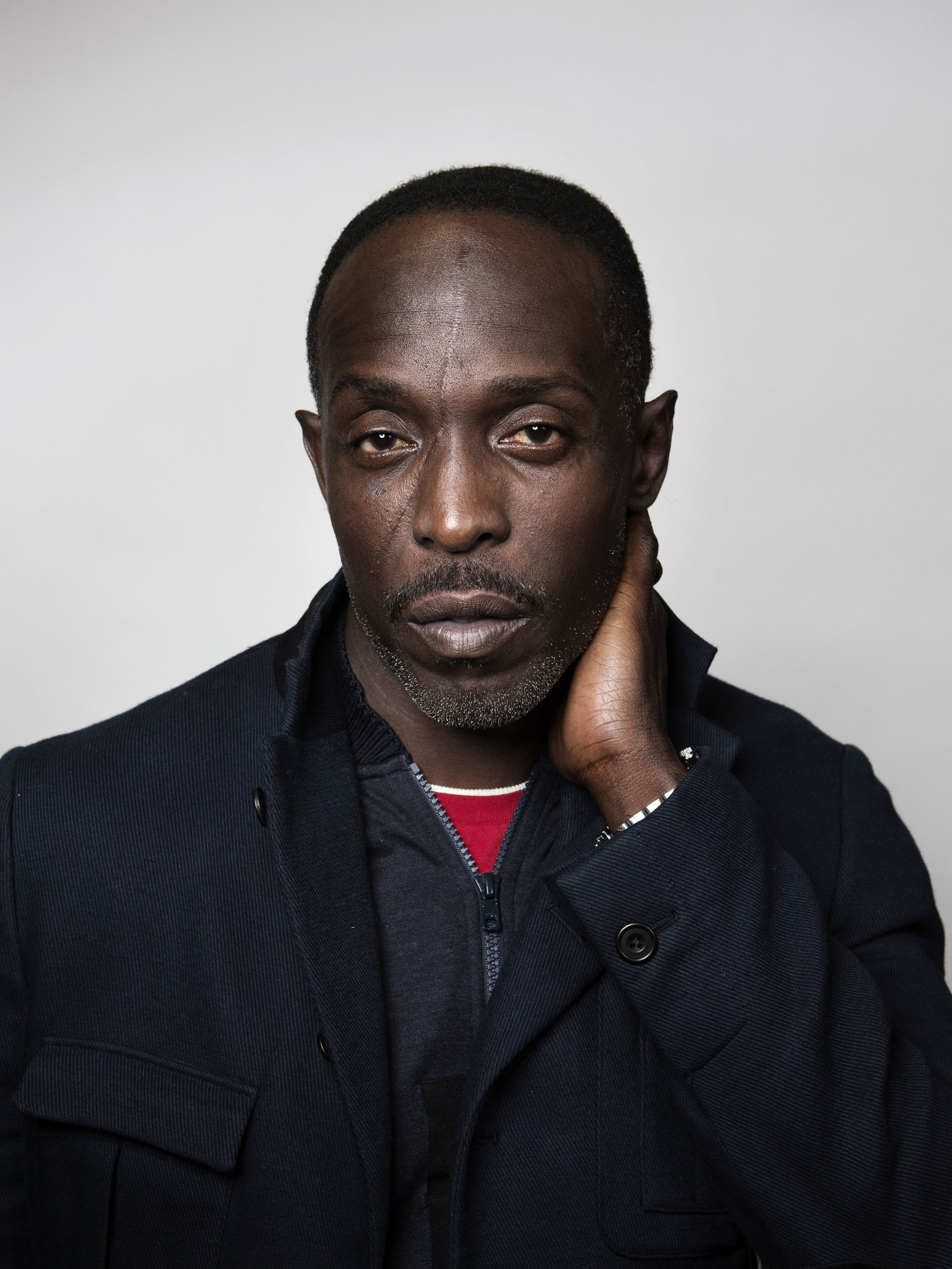 Before becoming an actor, Michael K. Williams worked as a background dancer for performers like Madonna and George Michael.

Williams tells Fresh Air's Terry Gross that playing such intense characters sometimes takes a psychic toll. "When I wear these characters to the extent that I wear them to, that [energy's] gotta go somewhere," he says. The dark energy of Omar Little, for example, "was a little too close to home." Williams struggled with addiction while he worked on The Wire and eventually sought help at a church in New Jersey.

Now the actor practices prayer and meditation, which help him separate from his work. "One of the main things that's changed from when I was first on The Wire and to now — in, particularly, The Night Of -- is I know how to differentiate myself from the character. ... I still go in just as deep, but now I have the tools ... to pull myself out of that."

Williams is also the host of the new Viceland series Black Market, which explores underground economies in America and around the world.

On playing Freddy, a powerful Rikers Island inmate in The Night Of

I'm so familiar with people like Freddy from my childhood, from my personal life. I have family members that remind me of Freddy. You know, just all this potential, all this raw potential that just got misguided and led to bad decisions, and those bad decisions came with consequences. I know that all too well. So it wasn't something where I needed to do research to understand that world. I still visit my family that's incarcerated and I see the good days, I see the bad days, I see the growth. I see what they lost by being incarcerated, and I see the gains. So I just dove into that.

On his message to Rikers Island inmates 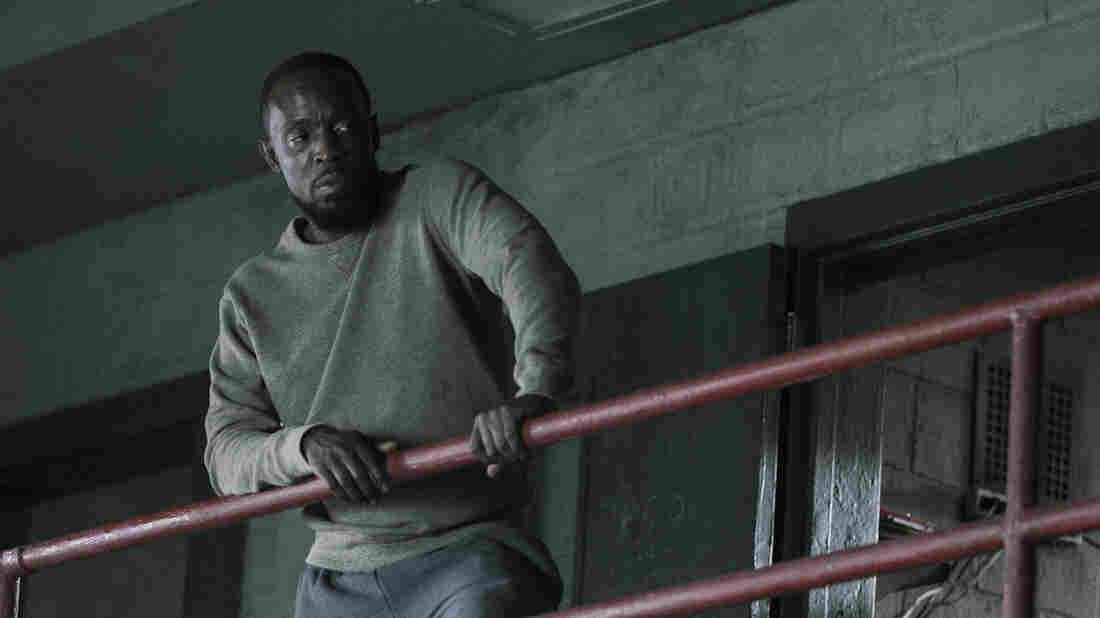 Michael K. Williams says he has family members who remind him of Freddy, his character on HBO's The Night Of. "I still visit my family that's incarcerated and I see the good days, I see the bad days, I see the growth," he says. Craig Blankenhorn/HBO hide caption 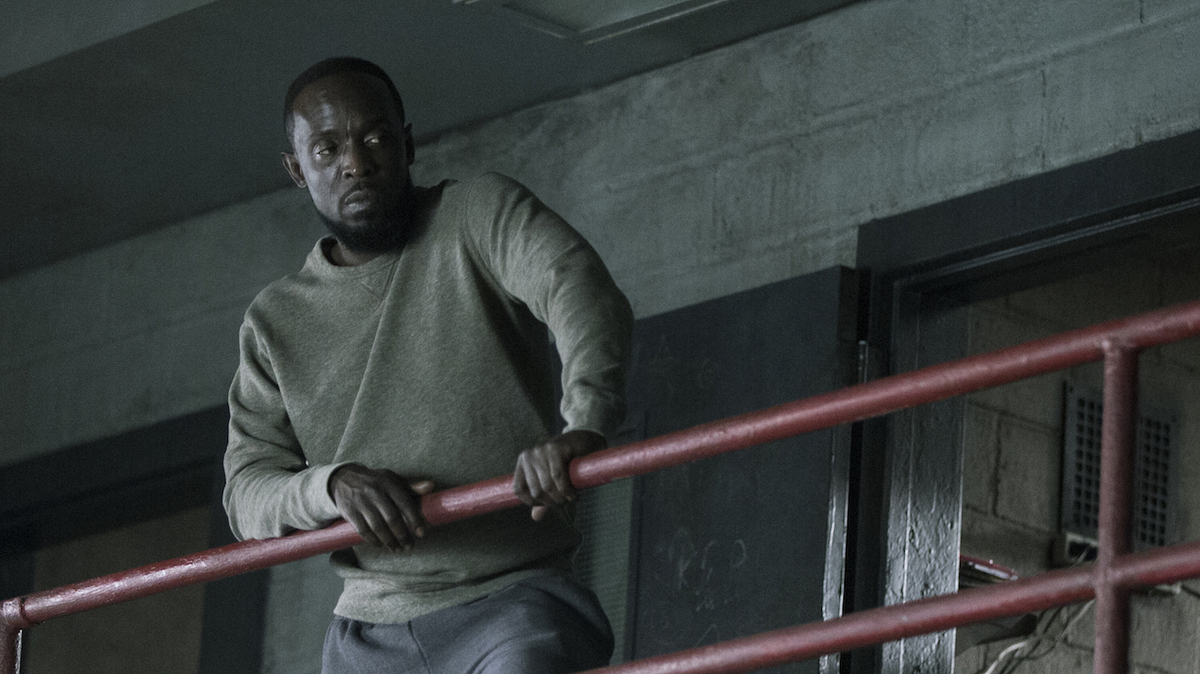 On struggling with drug addiction during The Wire

I didn't feel worthy of opportunity like [the role on The Wire], and when I was given this character, Omar, I could've used it as a tool, as a nurturing tool for myself. It could've been cathartic for me, [but] I decided to wear it as a Spider-Man suit and just fly around and go, "Whee! Look at me! I got web in my hands!" Instead of actually doing the work and finding out how I could use this character to make myself feel better about me, I used it instead of me. It was like my crutch.

So [when] The Wire and the character of Omar ended, I had zero tools, personally speaking, in how to deal with letting that go. I wasn't going around robbing people or anything stupid like that, but I definitely wore that dark energy that Omar was — he was a dark soul, a tortured soul — and I just ... lived in that and that's what people was attracted to. ... The lines got blurred.

'The Night Of': A Gripping And Timely Look At American Criminal Justice

On finding help at a New Jersey church, with a pastor who had never heard of The Wire

When I came through those doors I was broken. ... This was, I would say, around the ... third season of The Wire. I was on drugs. ... I was in jeopardy of destroying everything I had worked so hard for, and I came in those doors and I met a man who had never even heard of The Wire, much less watched it. ...

I wrote my full name down — Michael Kenneth Williams — and in the office [the late Rev. Ronald Christian] turns around and he says, "So what do you want to be called, man?" I said, "Well, you know, my name is Michael, but I could do Mike." He says, "Why does everybody say, 'Omar, Omar's in trouble'?" And I was like, Oh, this dude is clueless [about The Wire].

It had nothing to do with Hollywood light or who I was in my job. [It was] basic human being stuff. He and I had been joined to the hip ever since, and one of his biggest sayings was, "I'm going to love you until you learn to love yourself." He never judged, he just nudged. ... I'm not saying he accepted me in my dysfunctionalism, but he loved me in it. He loved me in it, and there's a difference. There's a fine line, there's a huge difference with that and it worked. It worked for me. It got me to want to become a grown man, to grow up and to stop acting foolish.

I let go; I just released. I released a lot of things. When [Chalky White] closes his eyes and says, "Nothing real anyway," I went somewhere personally. It was a release. You know? I left Boardwalk feeling lighter, as I should. Feeling in my self, in my mind, in my skin, feeling lighter, like I had left some things there and I felt that my ancestors were proud of me. I walked off that set with my chest held high because I gave it my best shot. I did the best I could and I was around some of the best talent this business has to offer.

There's a lot of things in my past, some that I did, some that happened to me, that caused a lot of scars.

Those events happened so early on in my life, and I would go to church with this secret, this weight, like I'm dirty. ... I had a very low self-esteem coming up and I just never felt like God loved me, because I was dirty, because I was damaged goods for whatever reasons, whatever that means. I wore that badge very early on in my life and I didn't let that go until I walked into Christian Love Baptist Church. I saw other men who said, "Yeah, me too," out loud. It doesn't make you less of a man; it doesn't make you dirty. And how to forgive myself and how to forgive people, move on — I got all of that at Christian Love.