Accessibility links
Songs We Love: Glass Animals, 'Youth' Even with Glass Animals' perky, high-pitched synths and rich R&B drums, you can't help but sense tragedy in the air — especially when the song is paired with a video about a lost boy. 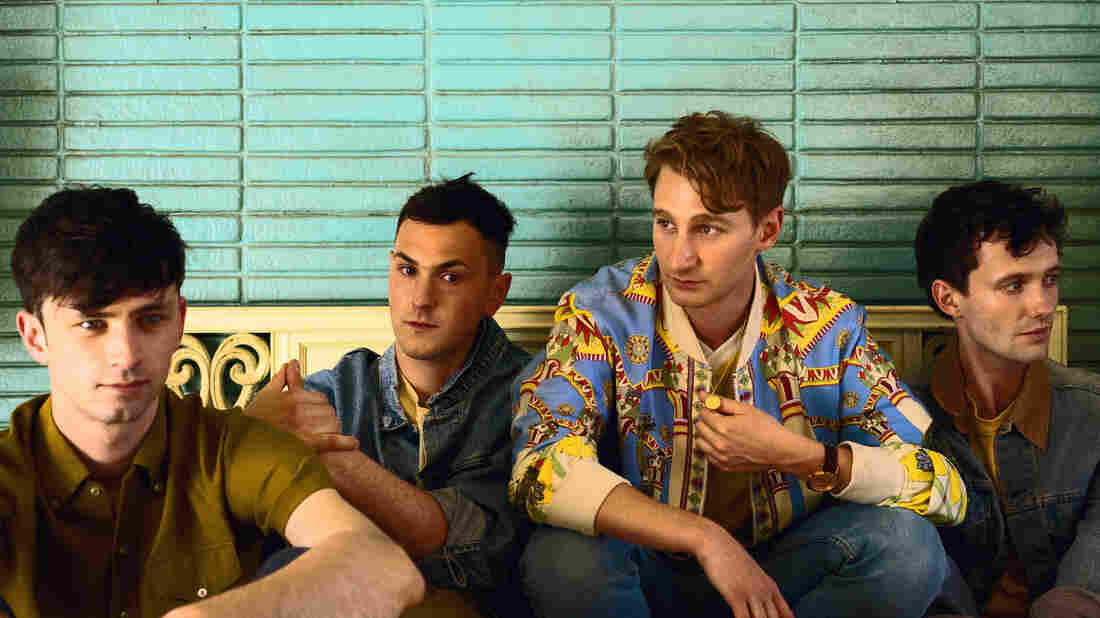 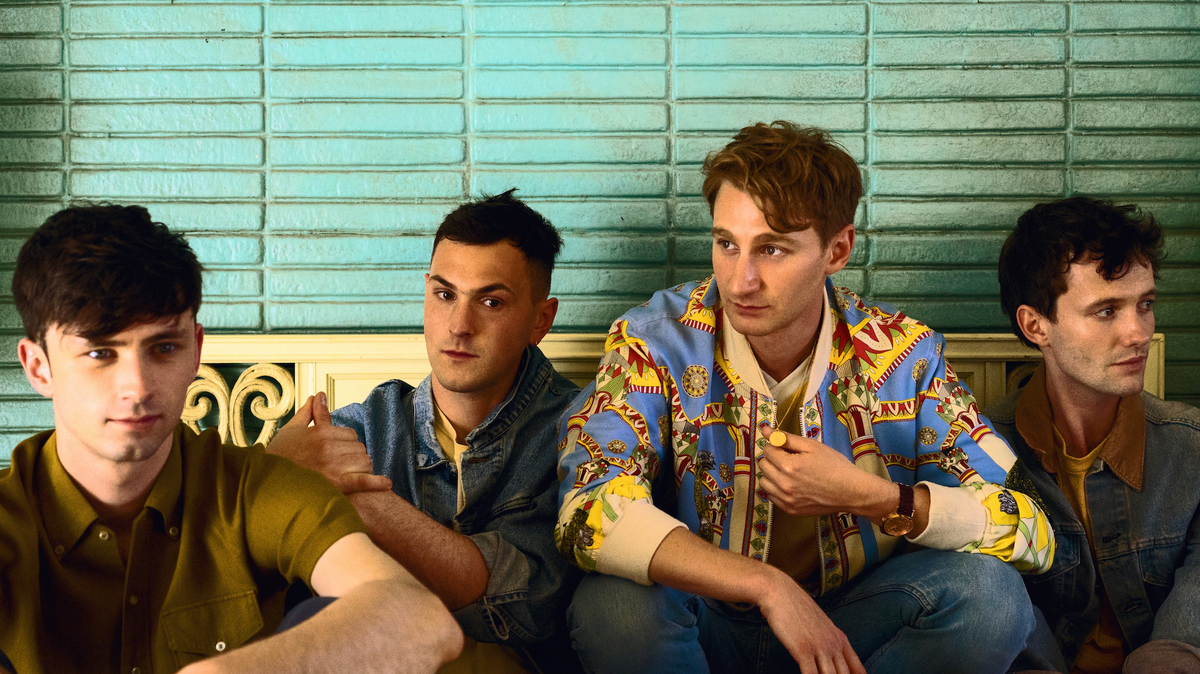 Glass Animals' members are taking the concept album to a new level. The U.K. indie-pop band's forthcoming album, How To Be A Human Being, follows an overarching storyline, with chapters rolled out one by one as if part of a TV miniseries.

Here's what we know so far: The cover art is a Technicolor portrait of 11 characters — a basketball player, a boy on a tricycle, a man in a speedo, and so on — styled like an old-school movie poster. The characters also appear in the music videos. The story begins with "Life Itself." In the clip, the boy escapes a hostage situation while a waitress, presumably his mom, works at a diner. He's last seen wandering down a dusty road, which is where the video for "Youth" begins. The waitress searches frantically for the boy by following memories and intuitions, but always stays a few steps behind. It ends with the same cliffhanger shot of the boy trotting down the road.

The video's aesthetic — dramatic slow-motion shots that volley between the two characters — matches the song's melancholic, almost mournful tone. Its warmth and tenderness are contrasted by heavy feelings of remorse and distance. Floating along like a gloomy lullaby, it blends perky, high-pitched synths with rich R&B drums, and you can't help but sense tragedy in the air. "You were clearly meant for more," frontman Dave Bayley sings woozily. "You'll be happy all the time, I know you can make it right."

The plot is just confusing enough to have already stirred up speculation on Reddit and YouTube, but don't expect spoilers. "I always try to leave enough space for people to make their own interpretations," Bayley says. "For me, that's more interesting than having a definitive 'correct' explanation." 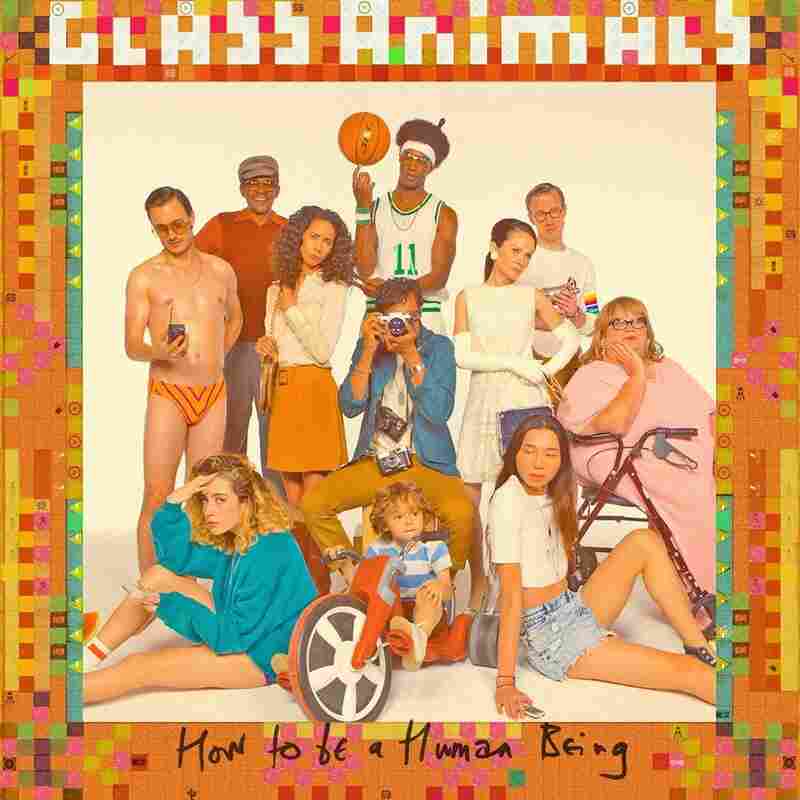 Glass Animals, How To Be A Human Being Courtesy of the artist hide caption

To keep the project visually cohesive, Bayley hired photographer Neil Krug to shoot the videos and cover art, and alluded to a possible tie-in with the live stage show. "Everything has to fit together and form one big world," he says.

Bayley says he also wants the songs to be more relatable. On Zaba, Glass Animals' debut album, abstract lyrics are strung together to form an almost stream-of-consciousness narrative. On How To Be A Human Being, he opts for more specific storylines inspired by real stories the band heard during its last two years on tour. "Youth," which is about nostalgia and the strange mix of happiness and sadness that swirls around it, is sung from a parent to a child. It was inspired by a devastating story Bayley had heard from a stranger about her son.

"It was one of the saddest things I'd ever heard, and she was on the verge of crying," he says, "but she also had a sense of optimism and calm. Something in her face said she'd found a way to be happy again."

How To Be A Human Being comes out August 26 on Wolf Tone Limited.