Accessibility links
Songs We Love: Lydia Loveless, 'Out On Love' The sassy agent of rock 'n' roll chaos turns in an uncharacteristically hushed and spare song that approaches the twisted path of passion and loss with a new, sober gravity. 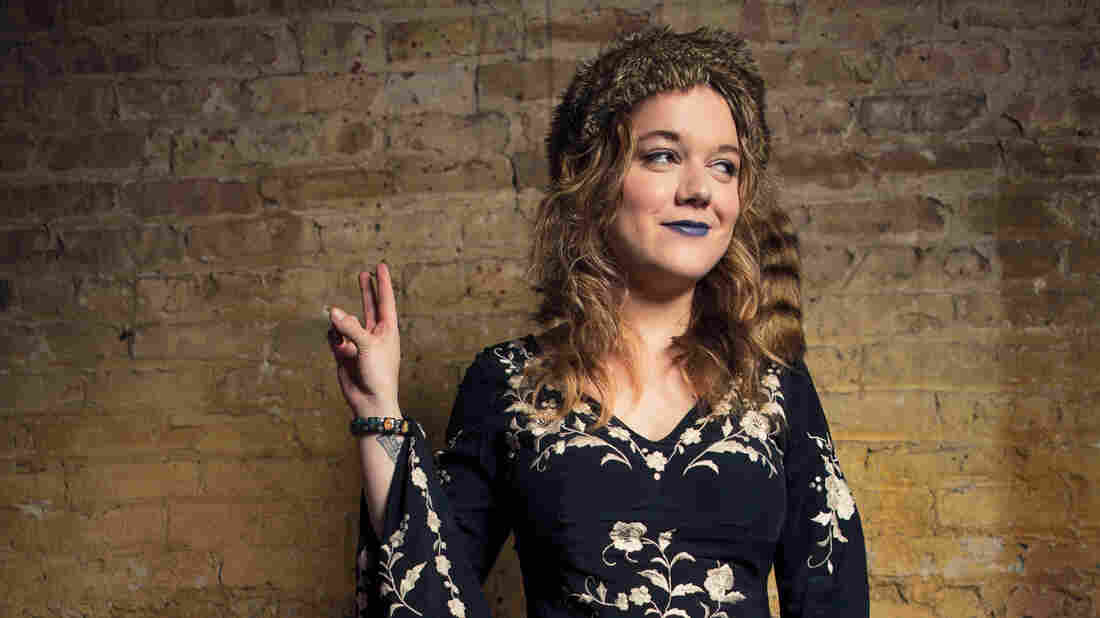 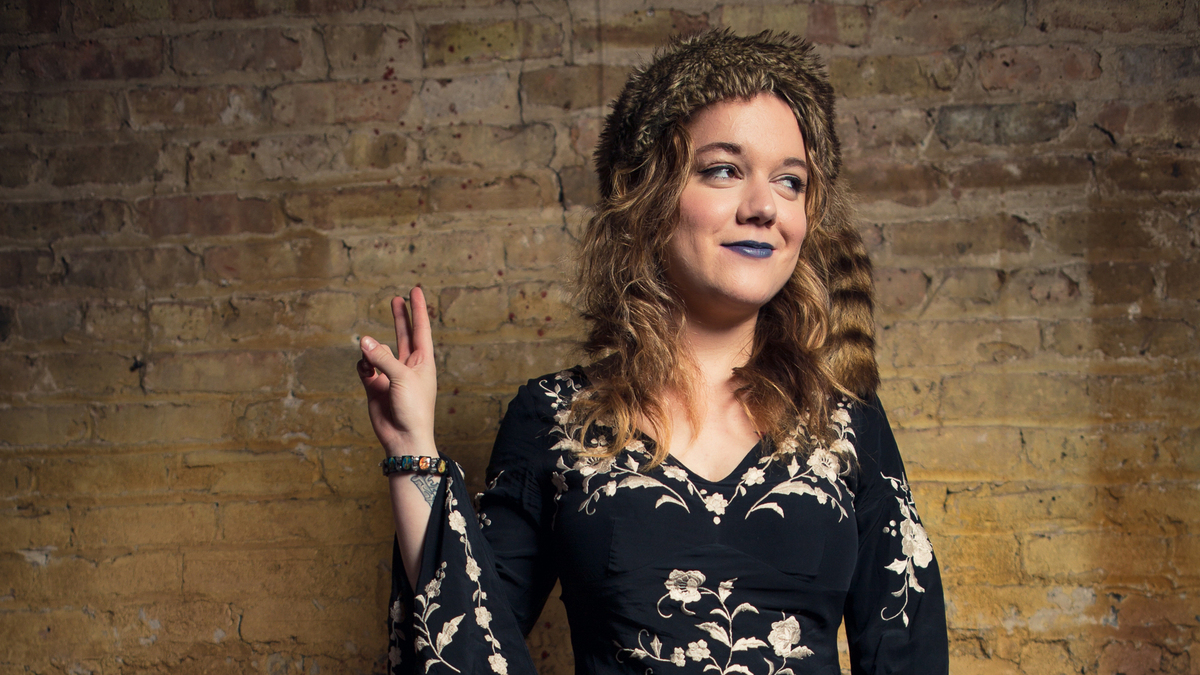 David T. Kindler/Courtesy of the artist

With her 2011 Bloodshot Records debut, Indestructible Machine, Lydia Loveless didn't so much arrive on the scene as kick in its door — a barely post-adolescent hellion slinging fierce, punkish honky-tonk guitar and sharp, confessional lyrics about messy things like love, lust, booze and bad decisions. Three years later, Somewhere Else continued to careen forward with locomotive horsepower on that musical bender of bruised hearts and broken bottles. Country music loves a train wreck, and Loveless served up a second tough, twisted platter penned with her signature cynical wit and unflinching, sometimes brutal self-awareness.

Real, the songwriter's aptly titled new album, keeps that gimlet eye trained inward — but it's seeing different things these days. That's particularly apparent on "Out On Love," an uncharacteristically hushed and spare song that approaches the complicated path of passion and loss with a new, sober gravity. 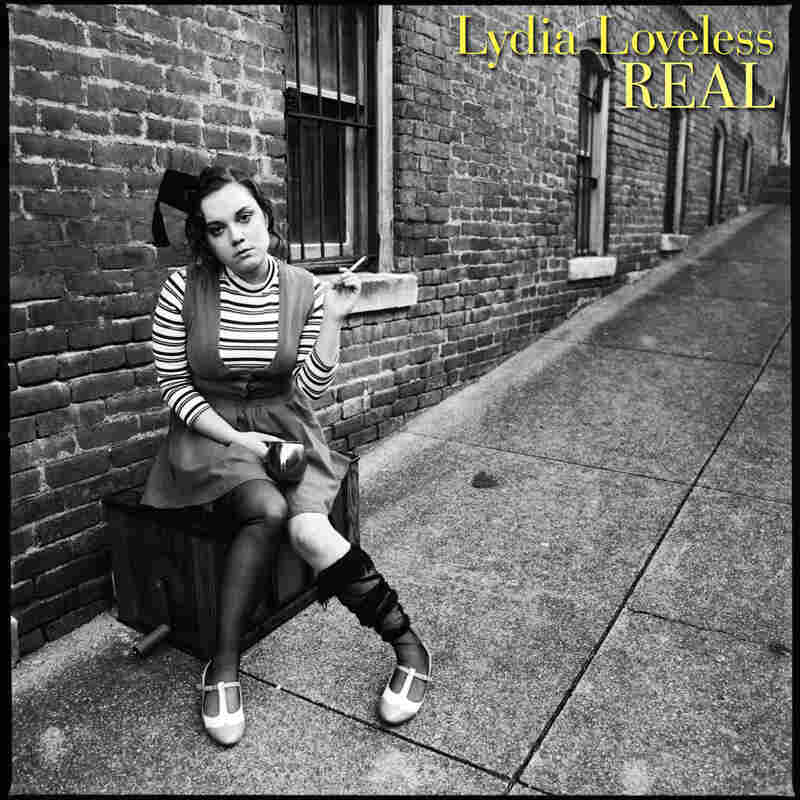 Loveless has featured "Out On Love" in her live set for the last year and a half, and the recorded version is a carefully crafted artwork of guitar and steel that seems to move at the achingly slow speed of heartbreak. The opening lines, "How could a love like this exist? Feels more perfect with every kiss" fade to "Now I'm walking away, I guess I don't understand how someone like you could be cruel." There's enough empty space in between the ringing buzz of strings to hear how deliberately Loveless controls her voice: A soft exhale wraps the word "kiss," and the r's in "everlasting arms" sound almost chewed-on, as if she's mocking the phrase and the idea. The last vocal line is the song's title, wailed from the heart; it's followed by almost a full minute of faint, wistful guitar repetitions on top of the light electronic squeaks and bursts that turned up, Wilco-ish, earlier in the song.

Thus far, Loveless has largely been a sassy agent of rock 'n' roll chaos, so good at chasing romantic sorrows with a shot, a beer and a whomping guitar. The adventurous musical structure of "Out On Love" feels like the literal sound of losing love and wondering where (and how) it went: quiet but insistent sounds that repeat, crackle, buzz and drone in your head, on and on. With lyrics that acknowledge bliss, passion and disappointment at the same time, the song also reveals a new maturity in one of the keener heartache poets out there — an understanding that you can come out the other side of love not broken, but burnished.