Accessibility links
Netflix, HBO, PBS And More Bring Their Upcoming Shows To Critics It's about time again for the Television Critics Association to meet in California, and we have a preview of the week to come. 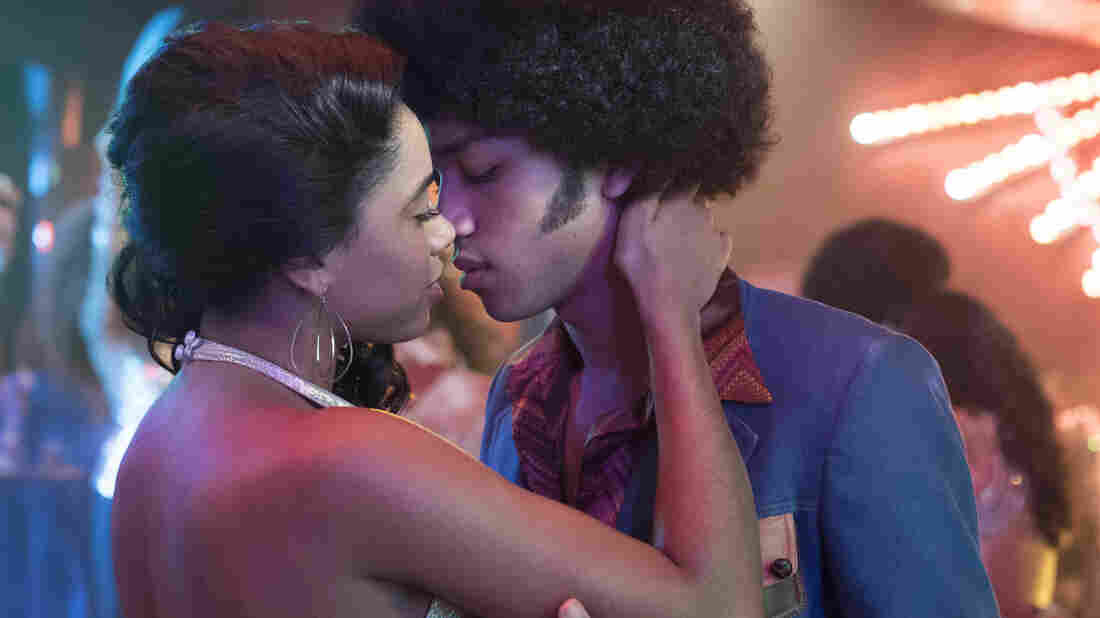 Herizen Guardiola and Justice Smith in Baz Luhrmann's The Get Down, coming to Netflix in August. Myles Aronowitz/Netflix hide caption 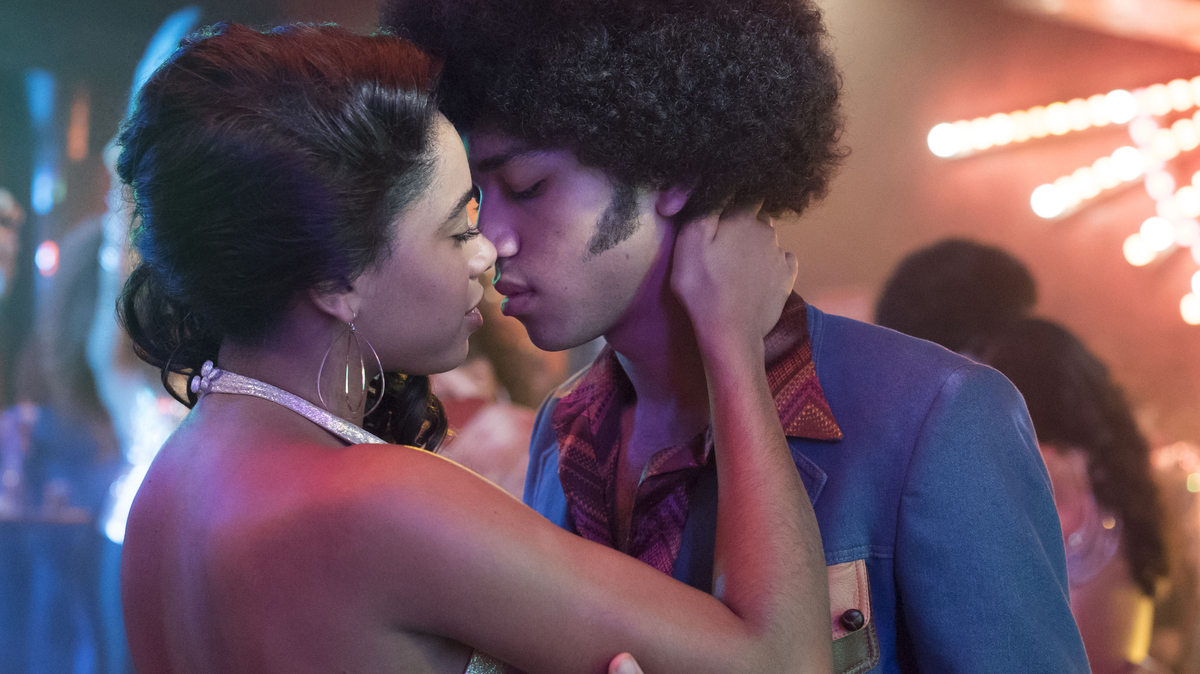 Herizen Guardiola and Justice Smith in Baz Luhrmann's The Get Down, coming to Netflix in August.

The Television Critics Association is ... okay, that's the easy part. It's an association of people who write about television, mostly as critics, although many function, either instead or in addition, as reporters. I'm in it, as is NPR's full-time TV critic Eric Deggans, as are a couple hundred other people. And twice a year — once in the summer and once in the winter — we gather in the L.A. area for what's referred to as either "press tour" or "TCA," so that we can hear about what's coming up on TV and get a chance to talk to the people who make it.

The more structured part of TCA involves about two weeks (a little more this year) of daily sessions where networks hold panel discussions about new shows — and sometimes existing shows. All the journalists sit at their laptops at long tables (in what is actually, in the summer, the same ballroom where the Golden Globes are, although it doesn't feel glamorous), and for show after show, they bring out producers and actors. Young pages carry microphones around the room, and if you want to ask a question, you raise your hand and they bring you a mic. Some panels are very busy with everybody competing for a chance; some panels can barely raise enough questions to fill the half-hour or so that's usually allotted for each. Every now and then, a panel has some kind of demonstration or performance — I once won a "name the ingredient" contest run by Gordon Ramsay because I was very good at figuring out what was in a gazpacho. That isn't common, though.

I actually really enjoy press tour panels; you get questions answered, or not, and you often get a feel for how much fun a cast is having, which sometimes — not always, but sometimes — is a signal of how the show is going to be. And sometimes, everybody is already bored and checked out and you can tell they're all just waiting for the show to die.

There are also generally executive sessions with the programming heads of each network, which is where you can ask questions about network strategy or business stuff or why they canceled Bunheads (seriously, there have been shows that come up at tour after tour as people somehow find ways to express that they, as critics, are still mad, though they're usually a bit more strategic about it than that).

The less structured part is that on most evenings, the network presenting on that day will have some kind of a party where the talent and the producers come and you can informally interview them or chat with them or just pick their brains about their work. There are also events I would put under "miscellaneous" — for instance, in connection with its presentation of The Get Down (more on that below), Netflix is having a DJ spin demonstration with Grandmaster Flash.

I don't usually go in the winter anymore, just in the summer. (There's only so much time I want to spend locked in hotels.) My coverage of TCA comes out in all different ways — I tweet a lot, and I usually do something on the radio, and I do lots of writing. Last year, this took the form of a ten-part essay series after I came back that rounded up everything I'd learned. It sort of depends on what comes up. (We were there in sessions at winter press tour in 2010, the only winter one I've been to, when the Conan O'Brien "People Of Earth" letter was published. So that tour was more about breaking news than most.)

Sessions start Wednesday, and they'll start with a bang as Netflix is in the spotlight on the first day. They'll have some panels on shows like Stranger Things that you've already seen, but they're also going to present major upcoming projects like The Get Down, Baz Luhrmann's musical drama about the hip-hop scene in the Bronx in the 1970s; The Crown, their splashy show about Queen Elizabeth II; and Marvel's Luke Cage, their follow-up to Daredevil and Jessica Jones.

Then on Thursday and Friday, PBS is up, and they'll have a whole bunch of stuff, like their Great Performances documentary about Hamilton; a documentary on black America since Martin Luther King Jr.; documentaries on gun violence and race and policing; and a multi-part documentary series on music production. The PBS days are sometimes less well-attended and less written about than the other days, which is sad, because they're often more interesting than most. (Sorry!)

Saturday through Monday (can't stop/won't stop) are for all the parts of cable that aren't affiliated with networks — most prominently HBO, plus Viacom channels like MTV, plus IFC (the only part of the AMC Networks family that seems to be presenting this year) and TBS and TNT and Discovery and so forth.

Once those are done, the broadcast networks will start rolling in next week, and we'll get back to that when it happens. Until then, buckle up for lots of television news.