Accessibility links
Fewer Young People Buying Houses, But Why? First-time home buyers are participating at lower rates in the otherwise booming housing market. Experts offer differing opinions on whether — or when — younger buyers are likely to return. 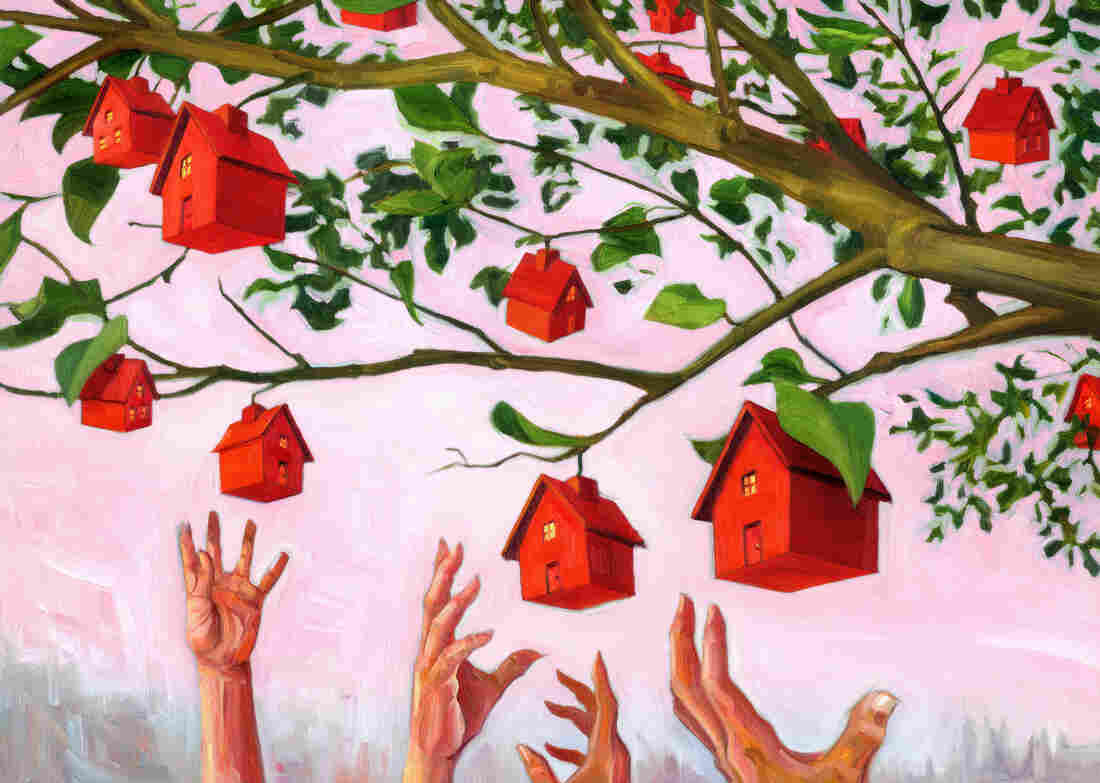 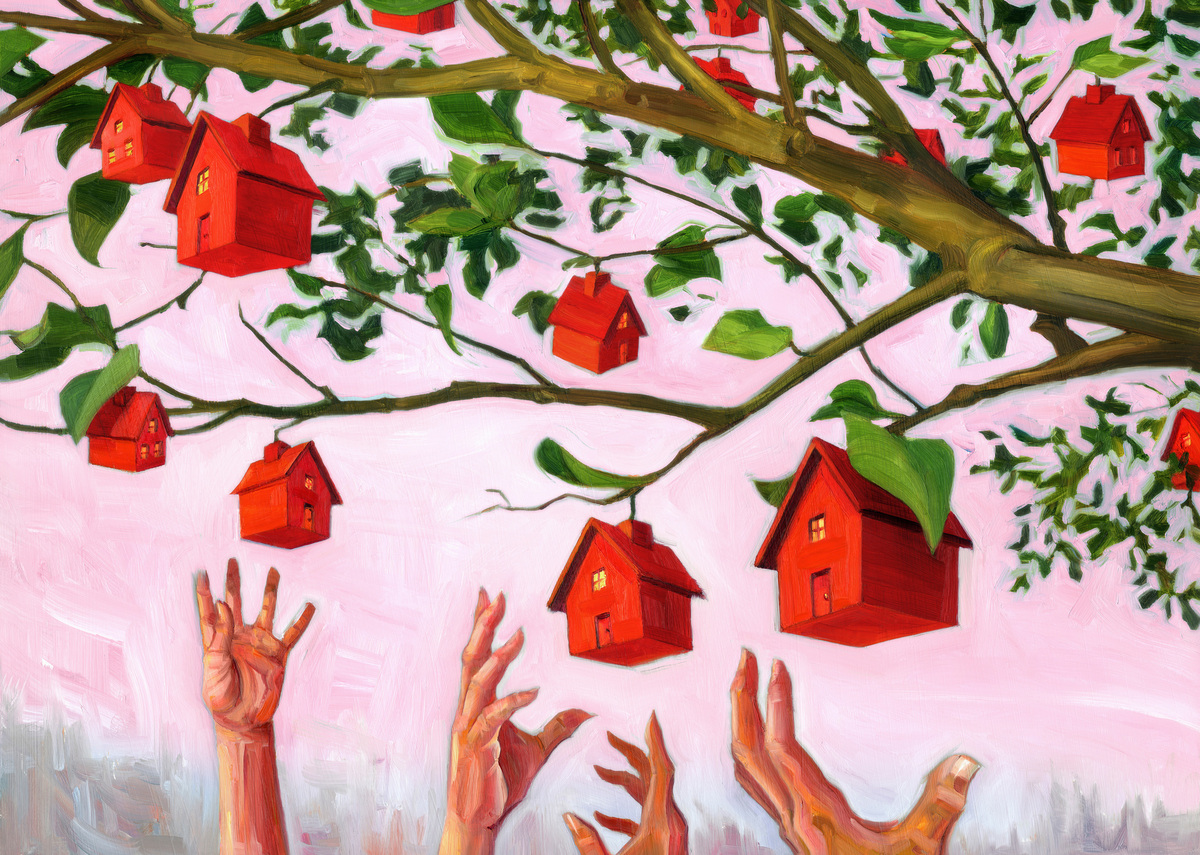 Trevor Burbank is single, 27 years old, and has been house hunting in Nashville for the last year.

"My rent's going up in August, so I have to figure out what I'm doing," he says.

The last time Burbank looked for a place was five years ago. He decided to use his down payment to start a business instead.

There's a big debate in real estate over where home ownership rates are headed, and whether Millennials — people who came of age around 2000 — will get into the housing market the way generations before them did.

The percentage of people younger than age 35 who are homeowners went from 42 percent a decade ago to just a little more than a third now.

Lawrence Yun, chief economist for the National Association of Realtors, says young people are squeezed from both sides. Rents are increasing even faster than home prices.

And, he says, city politicians aren't making it easy for developers to build condominiums that would be good starter homes.

"We are creating this divide because of the ongoing housing shortage," Yun says.

There are other factors everyone agrees are making it harder for today's younger home buyers. They're delaying marriage, mortgages are harder to get, and people are staying in school longer, taking larger loans.

Which has the biggest effect, though? Is home ownership on a permanent decline because of high costs, changing demographics or new attitudes about home ownership?

He takes the view that ownership may stay the same, just delayed for the younger generation.

"We really haven't seen a shift in interest in home ownership among younger households," Spader says.

In surveys, a huge majority — 90 percent — of those younger than age 30 expect to eventually own, he says, but their earnings took a hit in the recession eight years ago and it's taking them longer to save up a down payment.

Laurie Goodman, co-director of the Housing Finance Policy Center at the Urban Institute, takes a different view: she thinks the younger generation is simply less interested in home ownership.

"This is a permanent shift," Goodman says.

She cites a 2014 study by Fannie Mae of "prime" home buyers. It found that among young, college educated, upper-income, white families, home ownership fell 6 percent from 2000.

"And that sort of best captures the subtle change in attitudes towards home ownership, because this is a group for whom there's no reason not to be homeowners," Goodman says.

Of course more than 80 percent of them eventually buy, but, she says, "they're doing it later, and a lower percentage of them are eventually doing it."

And then there are the views of Ted Gayer, an economist at the Brookings Institution.

"I actually think home ownership rates are likely to increase," he says.

Gayer says many young adults lived with their parents to weather the post-recession years, but as they age, more will start new households and that trend will increase.

"This Millennial generation is actually a rather large generation," he says.

At 82 million people, he says, it outranks the Baby Boomers in size. And Gayer expects that means a bigger housing boom is around the corner.

As for Burbank, his startup isn't generating much salary yet. Qualifying for a mortgage took some finagling.

He's looking for a fixer-upper, but sellers are driving hard bargains on those, too.

That's a bridge too far for Burbank, so for now, he remains on the sidelines.