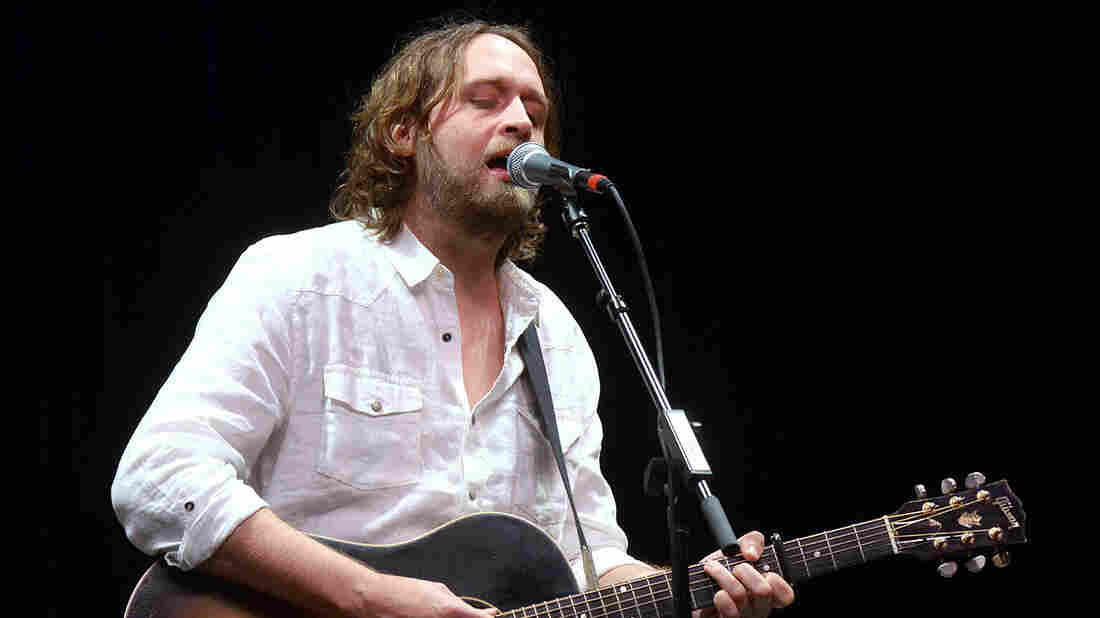 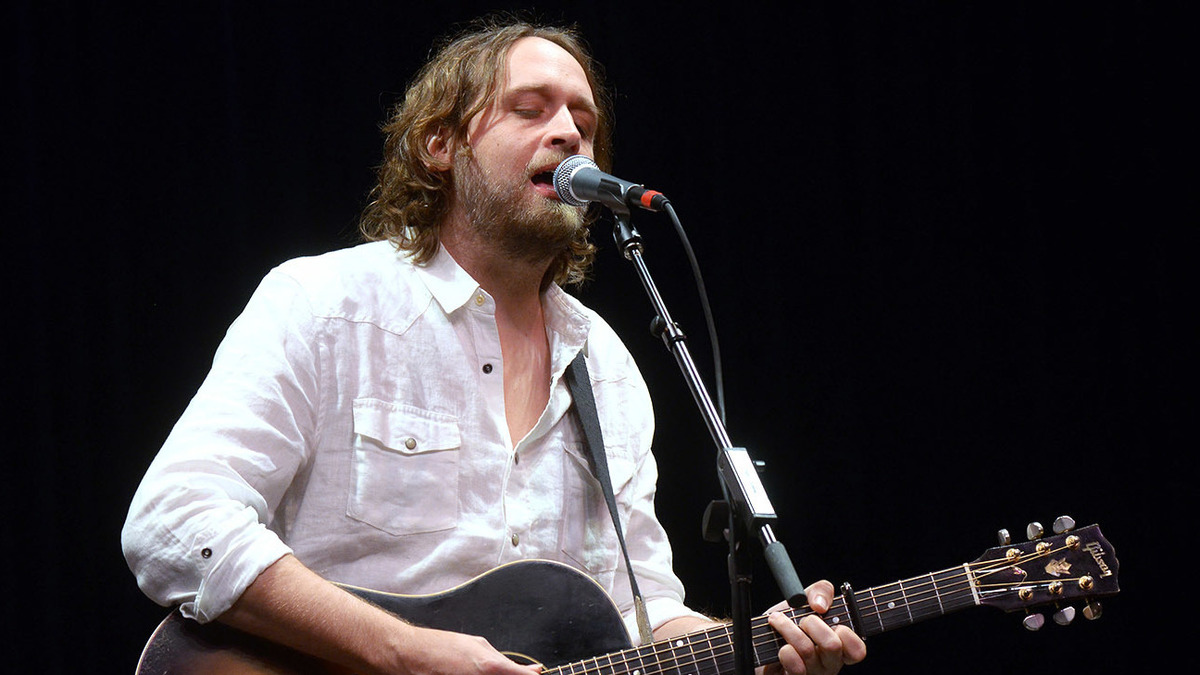 Hayes Carll returns to Mountain Stage, recorded live at the Culture Center Theater in Charleston, W.Va. Through hard work on the road and in the studio, Carll has gained a reputation as one of the finest singer-songwriters Texas has to offer. Often performing more than 200 shows a year, Carll has written songs with the likes of Guy Clark, John Evans and Ray Wylie Hubbard, continuing a tradition that leads back to Townes Van Zandt and other greats.

In 2008, Carll won the Annual Americana Music Association's Song Of The Year award for his satirical song "She Left Me For Jesus." After parting ways with his record label and going through a divorce, Carll regrouped while continuing to write and tour. In 2015, Lee Ann Womack's cover of his song "Chances Are" won a Grammy. His new release, Lovers And Leavers, was recorded with Joe Henry. Carll is backed here by drummer Mike Meadows and guitarist Geoff Queen.