Accessibility links
Slave Labor And The 'Longer History' Of The White House When Michelle Obama referred to slaves building the White House, she gave a nod to a back story that needs to be appreciated, says Clarence Lusane, author of The Black History of the White House. 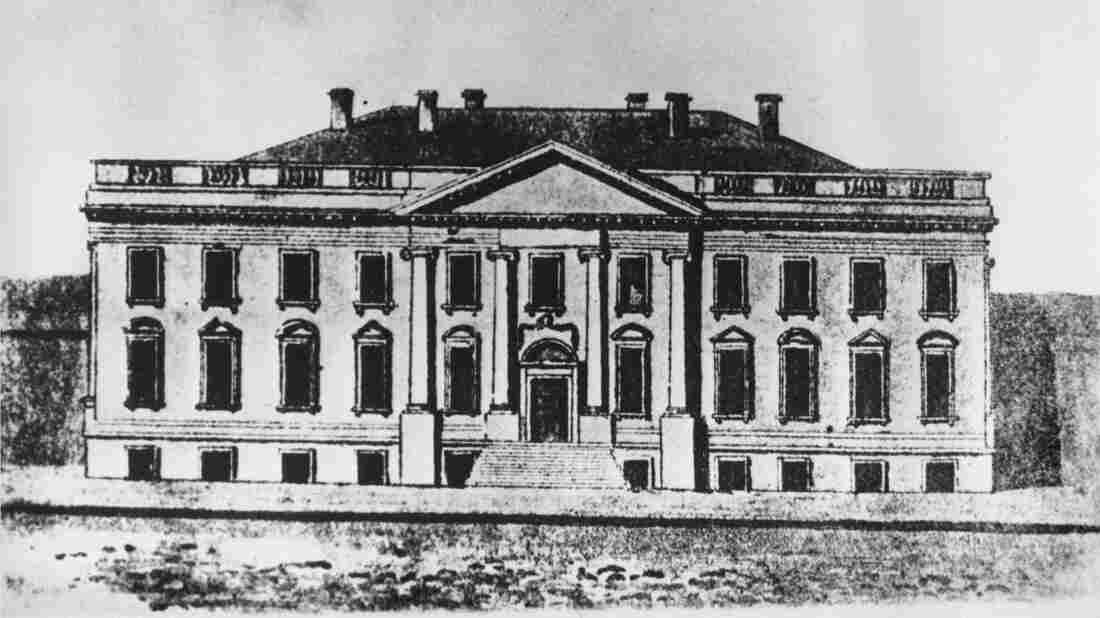 A drawing of the first White House designed by architect James Hoban, who won the competition to design the president's new house in 1792. Building began that year and ended in 1800. AP hide caption 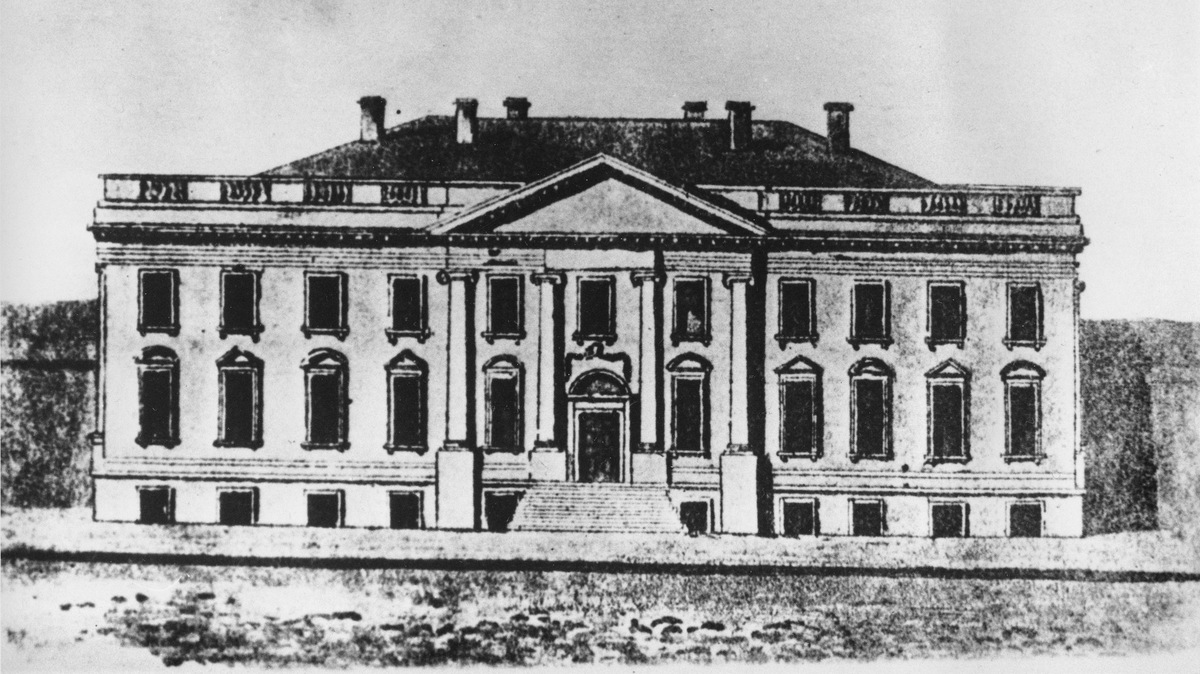 A drawing of the first White House designed by architect James Hoban, who won the competition to design the president's new house in 1792. Building began that year and ended in 1800.

First lady Michelle Obama on Monday referenced a bit of history in her speech at the Democratic National Convention that has both surprised and moved many.

"That is the story of this country, the story that has brought me to this stage tonight, the story of generations of people who felt the lash of bondage, the shame of servitude, the sting of segregation, but who kept on striving and hoping and doing what needed to be done so that today I wake up every morning in a house that was built by slaves," she said.

The Obamas And The White House's Slave Legacy

Clarence Lusane, author of The Black History of the White House and chairperson of Howard University's political science department, says slave laborers who built the White House were both skilled and unskilled. Carpentry work, for example, was skilled, he tells Morning Edition's Renee Montagne, but "a lot of it was just hard, intense manual labor," often done under punishing weather conditions.

"Trees had to be cut down. Once those trees were cut down, then they had to be hauled away. Then the ground had to be cleared. To construct these buildings foundations had to be dug. So it was an incredible amount of hard labor that was involved," Lusane says.

Michelle Obama: I Want A President 'Who Is Worthy Of My Girls' Promise'

I think it was a wonderful moment in American history. I thought what Michelle Obama was attempting to do was to draw that link to show that it isn't just what's going on in the White House now and isn't it great that there's a black family there, but there's a much longer history that needs to be appreciated.

On the working conditions

The winters can often be bitterly cold. There are snowstorms. And the summers can be crazy hot.

And so during all of that, people who were forced to work continued. And what the record shows is that because there was such a concern about the cost of building this brand new city, there was pressure to have people work pretty much from "can't see to can't see," so from early in the morning until they literally just cannot see at night.

I think the overall critical issue is that people were enslaved. They had little choice about what work they could do, about what their lives would be like. And what Bill O'Reilly talks about — that some were better fed — may or may not be the case, but it never changed the fundamental issue that if the slave owner decided at any particular point that they wanted to remove that person, put them in a worse condition, they could do that without any repercussions at all.

I think he always had an ambiguous understanding in relationship to slavery. So in building this brand new symbol of the new America, the democracy that they were trying to promote and to establish the new country as a beacon in the world for liberation and freedom, it was clearly compromised by the issue of slavery. So I think in that context George Washington would have preferred not to have to address the issue of slave labor building the Capitol, building the White House. The problem was that there was not enough nonslave labor that could get the task accomplished.

So for example, the rock quarries which were in Virginia — [it was] just unimaginable back-breaking work. You had to dig these rocks out, then you had to load them on a boat, sail them across the [Chesapeake] Bay, then they had to be unloaded and then they had to be carried to the site. So this is just grueling, grueling kind of work. And nobody was really willing ... to do it. So slave labor played a massive role in getting this city built.