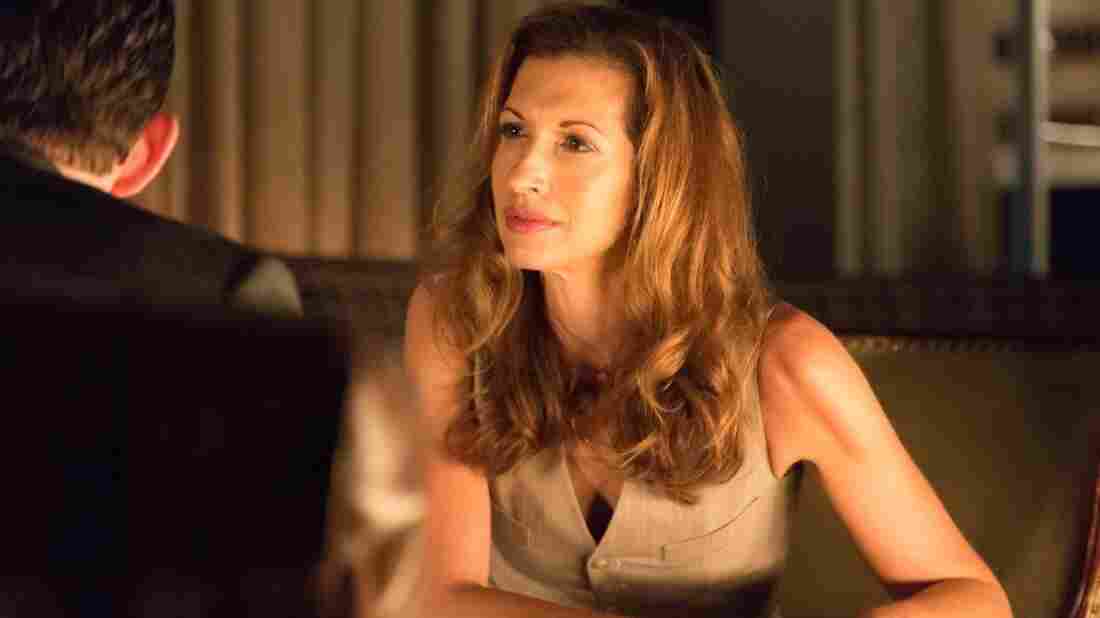 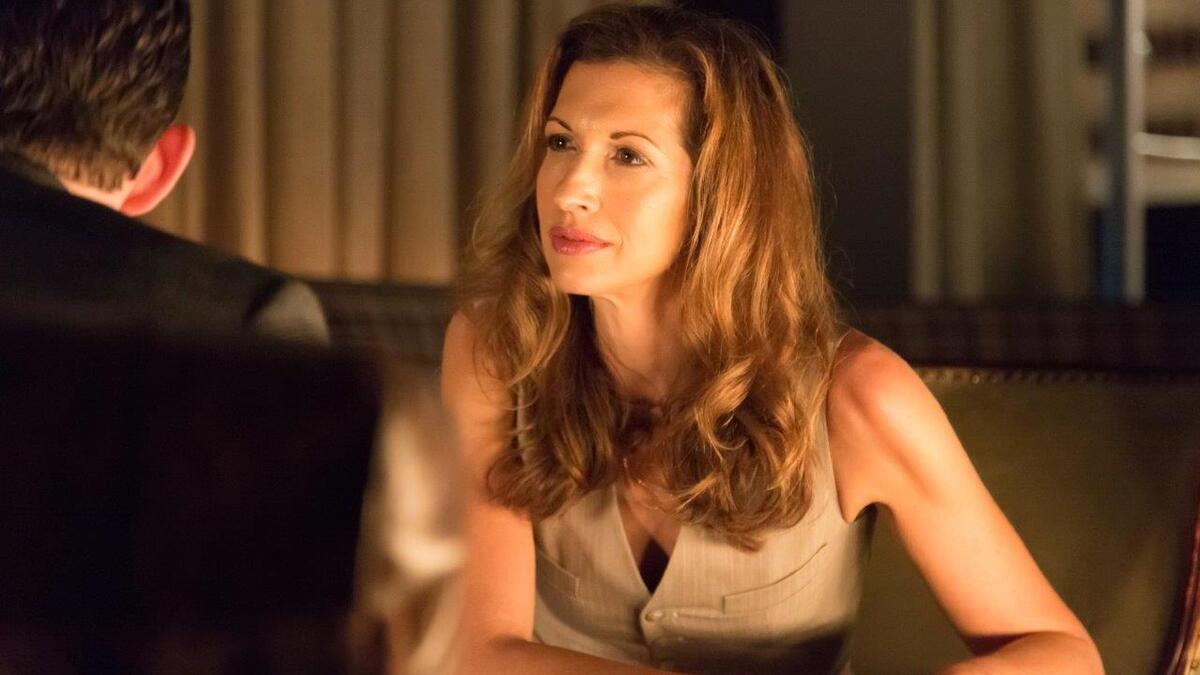 The boys-club mentality of the finance industry has long extended into finance films, as well. From the razor-sharp original Wall Street to the violent satire of American Psycho to our current era of bank statements both serious (Margin Call) and farcical (The Wolf of Wall Street, The Big Short), movies about money tend also to be about the destructive nature of the male ego. Whenever penthouse-suite guys compete in these films to see who can swing the bigger pile of green, innocent people get hurt.

These movies haven't featured many powerful women, though admittedly it would have been strange to spread the blame for financial malfeasance to a gender that largely hasn't been in a position to commit any. Still, it's hard to separate this from the fact that we don't see many women anchor movies at all, because Hollywood is notoriously bad at telling their stories.

Meera Menon's new drama Equity combines these two causes to craft a rebuttal to both the traditional role of women onscreen, and to the role of bankers. It would rather discuss the former, but it can't avoid the latter.

"I like money," investment banker Naomi Bishop (Anna Gunn) tells an all-female crowd at a college alumni event early in the film, with the same no-nonsense clip Gunn perfected in her years as Skylar White on Breaking Bad. This is intriguing for its implications: how far might she go to claim what she likes? But then she adds in a soothing tone, "Don't let money be a dirty word," a signal that she's not willing to go very far, because she wants — and believes she is obligated — to pursue obscene wealth while keeping her hands clean.

If Equity sees any contradiction in the idea of a benevolent Gordon Gekko, it never makes that apparent. Naomi's persuasive talk even works on her old friend Samantha (Alysia Reiner, who also produces and has a "story by" credit). Now hunting crony capitalists and insider traders at the SEC, Samantha also hopes to make more than her government salary. She has taken an interest in Naomi's firm even as Naomi, still nursing a recent IPO bust, strives to close a giant tech offering that she's sure will finally confirm her business acumen and vault her to the upper ranks. Could it work? Cue a shot of one of Naomi's subordinates reading Anne-Marie Slaughter's Atlantic article "Why Women Still Can't Have It All" on her cell phone.

Good on any film for attempting to wrestle with that zeitgeist-y thesis. But Equity's first half spends so much time establishing its hierarchy of needs that it dulls the edge of its cutthroat setting. In meeting after meeting, and even through closed-door romances, the tension is limp and the staging cookie-cutter. The film lives in the sleek offices and reflective high-rises of the Manhattan elite, but the camera regards them all with equal disinterest, failing to distinguish between the climbers, the schemers, and the kings.

Things improve once we meet the startup in the crosshairs, a billion-dollar Internet security business called "Cachet" led by a hoodied tech bro (Samuel Roukin). Cachet bills itself as both a social network and privacy company, although we never see how it works — only its valuation. Naomi's colleague and current squeeze (a nicely slimy James Purefoy) steals information about the planned IPO so he can do some insider trading. This is obviously a big no-no, although the film is effective at demonstrating how laughably easy it is to game the system from within. All you need is one name on a napkin and a total lack of moral character.

Despite this thread, Equity might be the first Wall Street movie to refrain from making a judgment about Wall Street itself. The script, by Amy Fox, is steeped in the language and culture of the trading process: the deal-making that must happen on the eve of a big IPO and the way a mere rumor of trouble can quash the whole thing. But the rigged system at its center isn't so much white-collar crime as white-collar sexism. Both Naomi and her second-in-command Erin (Sarah Megan Thomas, who, like Reiner, is also a producer with a "story by" credit) are stymied in their ambitions by any man who holds power, be it the boss who won't promote a woman, the techie CEO who tries to sleep with Erin, or Purefoy's selfish schemer. These winners also have something more important in common: to them, money is a dirty word.

Equity preaches its title within a fundamentally corrupt system. The teetering Jenga tower that sits on the desk of Naomi's boss doesn't care whose block is on top. It's going to fall regardless.