Accessibility links
Pop Culture Happy Hour: 'Stranger Things' And Onscreen Weddings The panel tackles the Netflix horror thriller Stranger Things before discussing favorite weddings from movies and TV. Then, as always, it's on to What's Making Us Happy this week. 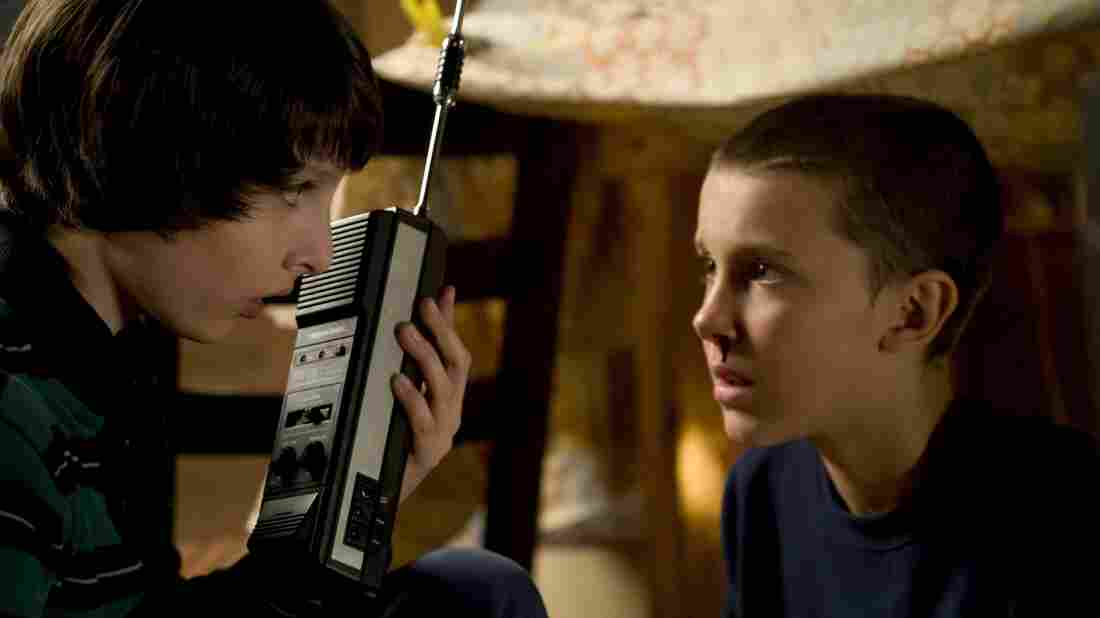 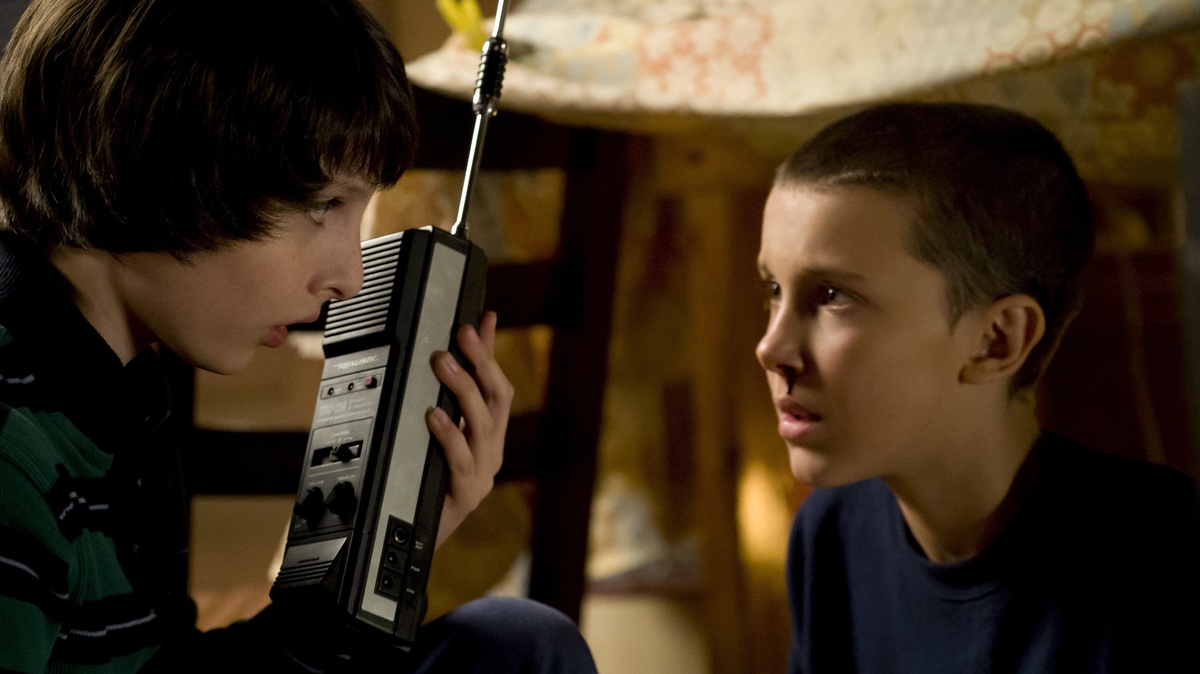 We've reached the part of every summer when the PCHH gang begins to scatter to the four winds. Linda Holmes, for example, recorded this week's episode the day before leaving for the Television Critics Association's two-and-a-half-week Press Tour, while Glen was still home recuperating from the ever-exhausting San Diego Comic-Con. So it only makes sense that this week's panel is itself scattered, albeit to only three winds: Linda and I were in D.C., while our producer emeritus and music director, Mike Katzif, was in a New York studio — and intrepid Margaret H. Willison, usually based in Boston, was at WBEZ in Chicago due to a friend's wedding in the area.

Still, we had little trouble uniting behind a common purpose: appreciation of the eight-episode Netflix series Stranger Things, which has become an instant favorite on the strength of its cast (including Winona Ryder, David Harbour and some impeccably chosen kids) and its spot-on re-creation of 1980s entertainment (including the works of Steven Spielberg, Stephen King, John Carpenter and many others). Our discussion digs into the horror thriller's many strengths, as well as its unusual format and what it portends for the future of TV.

Then it's on to a segment about our favorite weddings in TV and movies — and, more to the point, why they're our favorites. This leads, naturally, to talk of everything from The Office and Parks And Recreation to 27 Dresses and ER, as well as more philosophical discussions about what weddings represent, both in pop culture and in people's lives.

Finally, as always, we close with What's Making Us Happy this week. I praise the music from Stranger Things and Mr. Robot before expounding on a wonderful undersea episode of an animated favorite. Mike loves a recent sports documentary from a consistently great purveyor thereof. Margaret astutely praises a terrific NPR podcast, mentions an upcoming live show by a different podcast on which she appears, and recommends a set of audiobooks wonderfully read by Ralph Cosham. And Linda closes the show by singling out a key moment from a long-ago sitcom finale.