Accessibility links
For Stopping A Pandemic Of Gun Violence, Let's Look To The Flu We take proactive measures to stop the spread of the flu — so, NPR's Michel Martin asks, why can't we combat gun violence the same way? 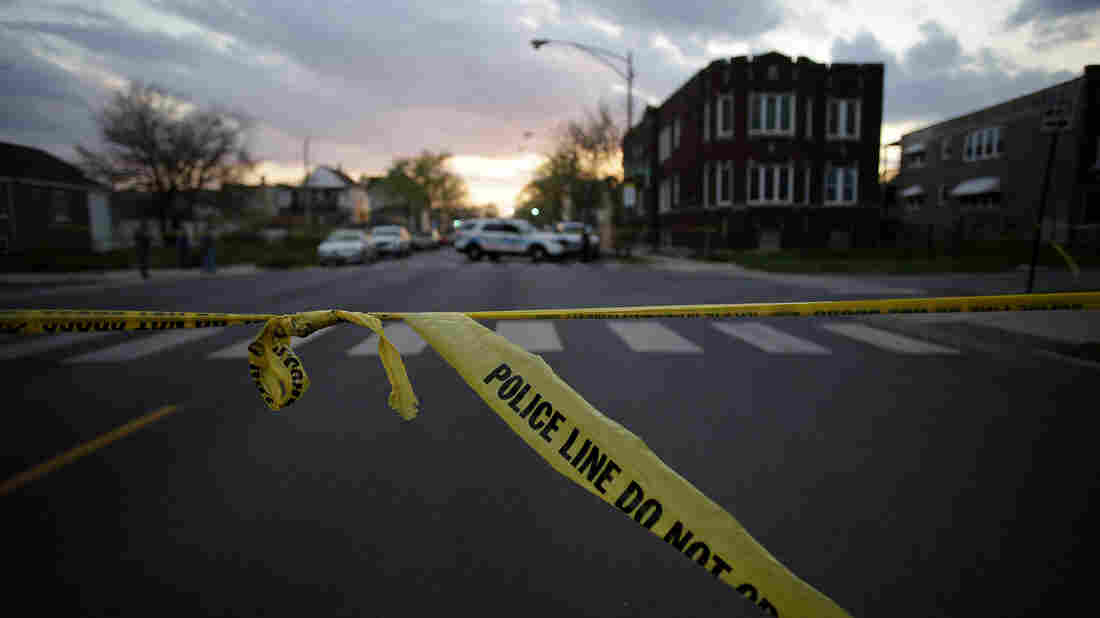 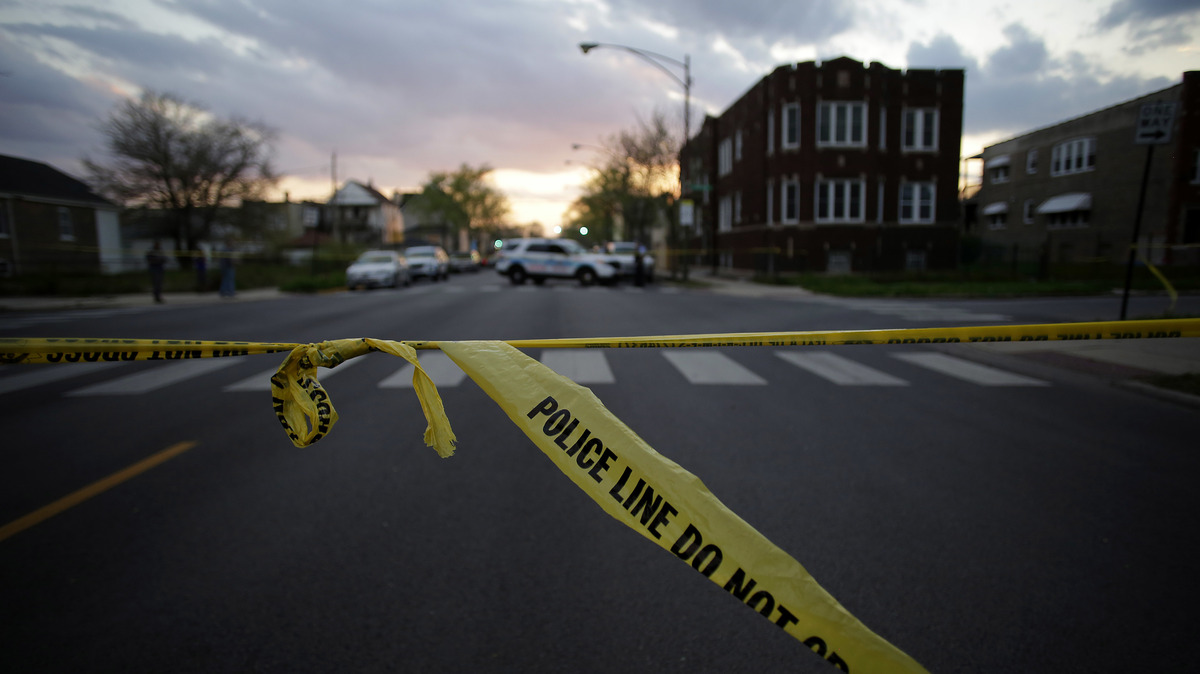 It's still summer and school's still out for most people, so it's understandable if you're not thinking about the flu. But we all will be soon. Your pharmacist, your doctor, your boss, maybe even your colleagues — they'll all be pushing you to get that annual flu shot, as well they should. Flu is serious business; it causes thousands of hospitalizations each year.

There is no exact number of how many people die from the flu every year. It comes in different strains, and people don't always recognize that flu is the cause. But there are estimates: The Centers for Disease Control and Prevention says between 3,000 and 49,000 people die every year from the flu.

I am talking about it because in this way the flu is like gun violence, but with one significant difference: With the flu, we fight back hard. We refuse to accept it as inevitable — the price we must pay for living in a free and mobile society, for going to school or living in a certain kind of place, or having a certain kind of lifestyle. We try things, and if those things don't work, we try other things. We exhort, we cheerlead, we make it everybody's responsibility. We remind each other to wash our hands, to avoid certain places if we are sick. We make it easy to get vaccines and to pay for them. And perhaps most importantly, we don't pit one form of flu against another and say we can only try to address one — we recognize that they all kill, and their victims are just as dead no matter which strain it is.

Remember when the H1N1 strain hit a few years ago? Where I live, there were flu shot clinics set up all over the city. Yes, I heard some grinching about whether people from another jurisdiction were getting "our" vaccine. But most people recognized there was no fence keeping people from the next county over from breathing on their kids — they all needed to be protected.

There were also bigger discussions about why people were sending their sick kids to school. That led to legislation in some cities making it easier for people to stay home when they or their children are ill. The fixes were not and still aren't perfect. For example, there remain what I consider legitimate disagreements about how these efforts should be paid for and how they should be run. But it's a start. We didn't sit there and throw up our hands and say, "Oh well." Nor did we throw away our civil liberties in the process.

Can I just tell you, in this country that we love, homicide is the leading cause of death for black males aged 20 to 34, and the second leading cause of death for black females aged 15 through 24. That's what Black Lives Matter activists are talking about: These are people that they love and they want it to stop, no matter who is pulling the trigger.

This weekend alone, at a party in suburban Seattle, three young people were shot to death by someone they knew who invaded the party and started shooting. Two police officers were shot Friday in San Diego during a traffic stop. One of them was killed. The virus is here and it is not contained.