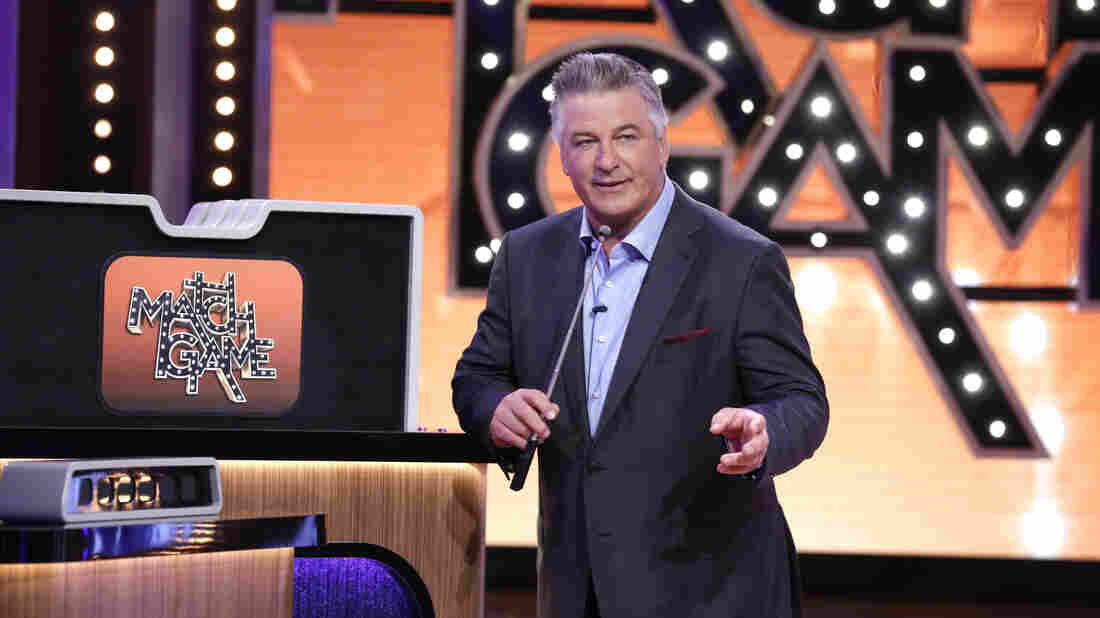 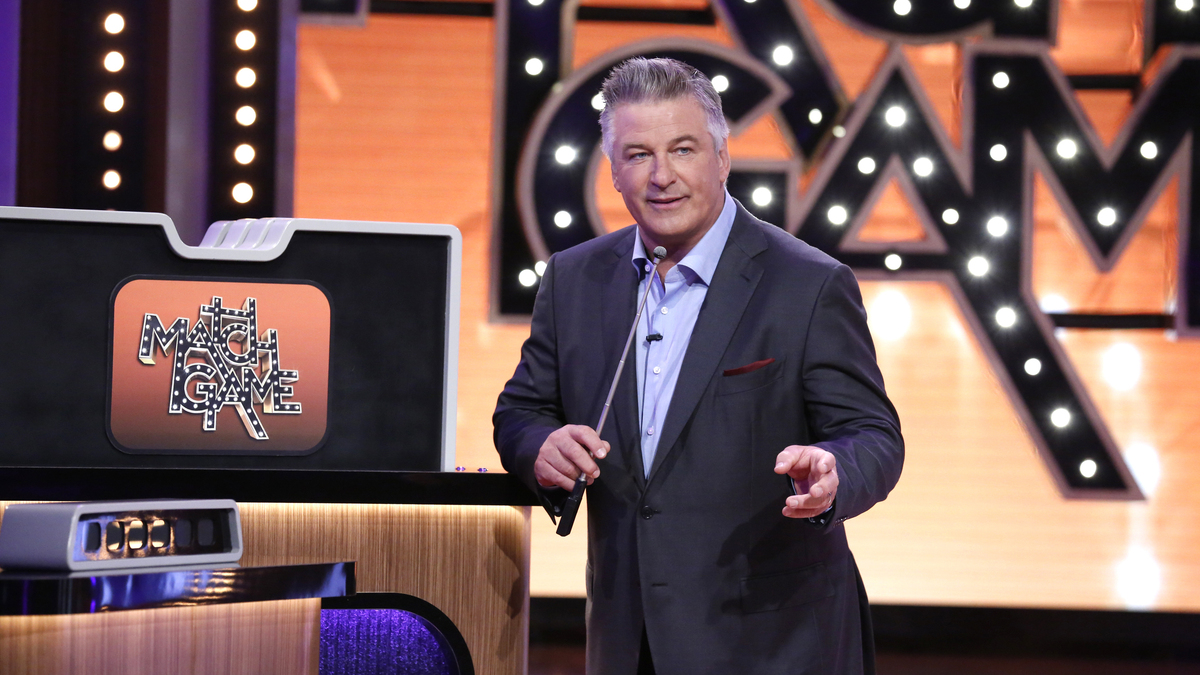 Over on cable TV and streaming services, summertime doesn't mean an end to critically heralded programming, as evidenced by the recent return of Mr. Robot (on the USA Network) and the launch of Stranger Things (on Netflix). But over on the major networks, lighter fare still dominates, which brings us to ABC's recently launched reboot of the vintage game shows $100,000 Pyramid and Match Game.

Glen Weldon and I have taken a particular interest in the latter show, in which host Alec Baldwin aims to resuscitate a franchise that had largely peaked in the '70s and early '80s. For those who've never seen the show in its prime, when it was hosted by Gene Rayburn, Match Game has a panel of celebrities answer a series of bawdy fill-in-the-blank statements, which contestants would then attempt to predict accurately. In the '70s, the celebrities — or, if you prefer, "celebrities" — included the likes of Charles Nelson Reilly, Brett Somers, Richard Dawson and Fannie Flagg; in the reboot's pilot, they're Rosie O'Donnell, Tituss Burgess, Michael Ian Black, Debra Messing, J.B. Smoove and Sutton Foster. (Later episodes tend to keep O'Donnell and Burgess while cycling in folks like Ana Gasteyer, Bobby Moynihan and Fall Out Boy's Pete Wentz.)

In this Small Batch edition of Pop Culture Happy Hour, Glen and I offer up our thoughts on the show — how it compares to the '70s version, which panelists are best (and worst) suited to the format, what we think of Alec Baldwin as a game-show host, and how Match Game translates to a world in which no one left on earth would use the word "whoopee" as a euphemism for sex.