Accessibility links
MTV Looks To Capitalize On Nostalgia With New 'Classic' Channel MTV turns 35 Monday, and is marking the occasion with a channel called MTV Classic, which will air MTV programming from the 1990s and 2000s. 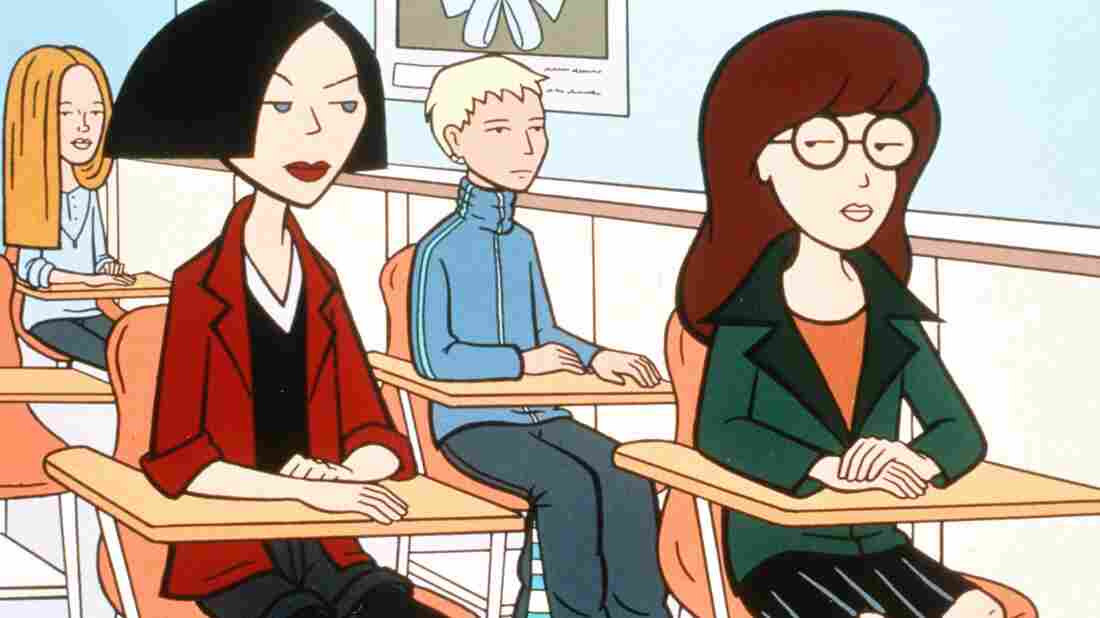 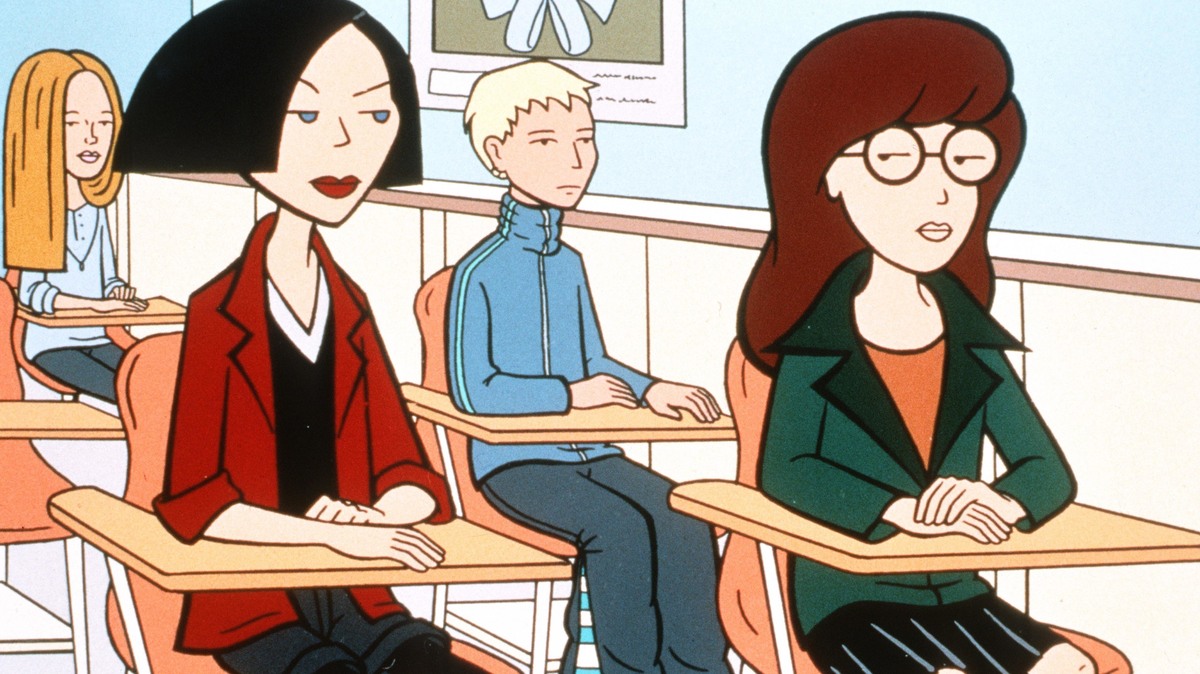 Jane Lane and Daria Morgendorffer from the MTV series Daria.

In honor of MTV's 35th birthday Monday, the network has launched MTV Classic, a new channel featuring programming from the '90s and '00s. On the same day, we also wish a happy birthday to NPR Music and Pop Culture Happy Hour's Stephen Thompson, who celebrates with an interview on All Things Considered about how MTV Classic is redefining which popular culture fits into the current environment for nostalgia.

With the new channel, MTV — a pioneer of reality shows like The Real World and stripped-down musical performances — is reminding us of its status as a cultural vanguard, as well as its role in the cultural development of several generations, Thompson says. Daria, Beavis & Butt-Head and Pimp My Ride, among the old favorites resurfacing from the network's archives, rose to popularity at a key point for many of today's young adults. Now, like Happy Days and The Monkees before them, those shows have become subjects of fond memory — an inevitable result of culture that continues to change rapidly. "Nostalgia has this incredible way of not only resuscitating your past, but also flushing it away," Thompson says, noting that earlier generations' view of MTV's golden age included its willingness to air music videos. Those videos were a casualty of the shows that now play on MTV Classic.

"Nostalgia" — from the Greek nostos for "return home" and algos for "pain" — entered the English language meaning "acute homesickness." For MTV fans, Thompson says, the new channel offers a chance to return not only to beloved programming, but also to the age viewers were when that culture first entered their consciousness.

Hear Thompson's full interview with Audie Cornish at the link above.