Accessibility links
Silver and Gold | Hidden Brain The rush of victory or crush of defeat in the Olympics can flash by very quickly. But if you slow those moments down, there's a lot to learn about human behavior. 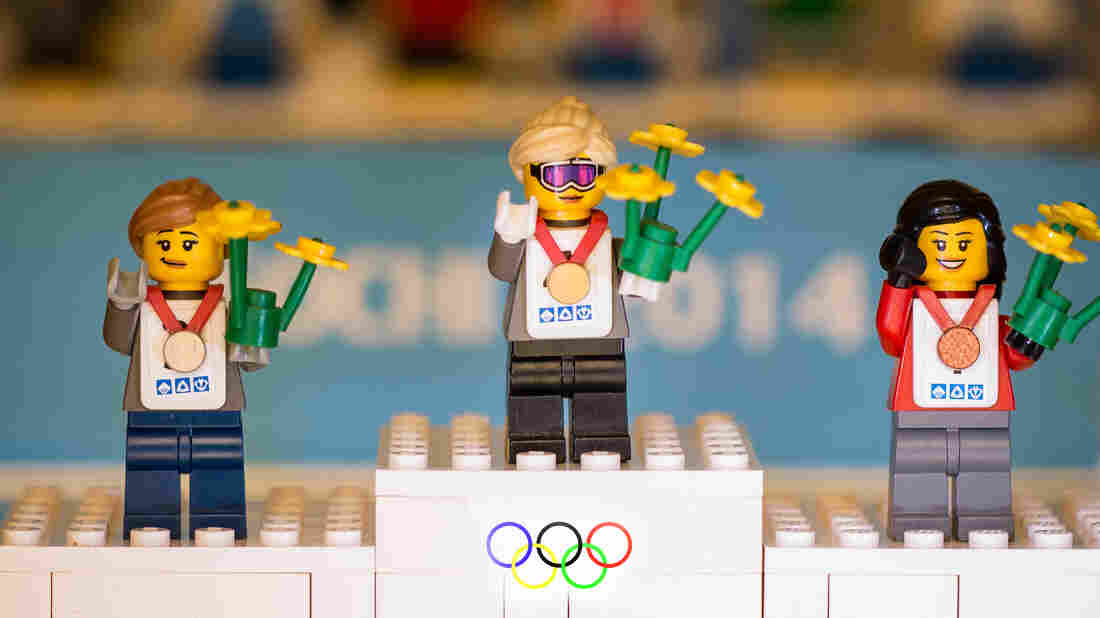 The triumph of victory at the Olympics. Scott Pakulski/Flickr hide caption 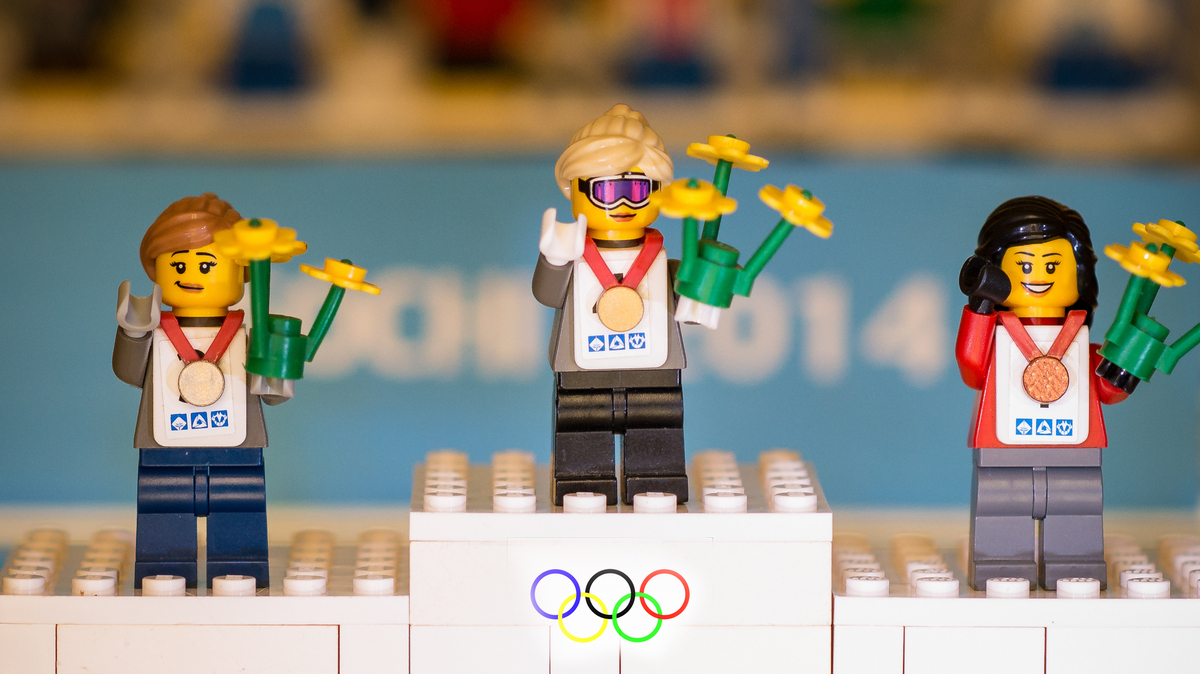 The triumph of victory at the Olympics.

It may sound trite, but the Olympic Games truly are a chance to witness what unites us all as human beings: Our joy in triumph and our anguish in defeat.

David Matsumoto believes this truism, but on an entirely different level.

Matsumoto is a professor of psychology at San Francisco State University and a former Olympic judo coach. He has analyzed the behavior of Olympic athletes. He spoke recently with Shankar Vedantam about what his research reveals.

Matsumoto and his colleagues used a high-speed camera to analyze the faces of judo players immediately after the medal matches at the 2004 Olympic games in Athens. They examined 84 athletes from 35 different countries. The study found striking similarities in how athletes responded in the first milliseconds following victory (smiling) or defeat (sadness or no expression). The athletes' responses eventually diverged in culturally specific ways, but not before displaying consistent expressions. Previous research has shown similar results, but Matsumoto says this was the first study set in such a high-stakes, real-world competitive environment.

The findings suggest humans' immediate reactions to victory and defeat are universal in nature. But Matsumoto couldn't rule out the possibility that these consistent reactions were all learned by athletes after watching others.

That is, until he turned his lens to the Paralympic Games. In Paralympic judo, the players are all blind.

Matsumoto and his colleagues did a follow-up study examining the faces of blind judo players in the 2004 Paralympic Games, including those who were born blind. The congenitally blind athletes were unable to have learned expressions through sight.

So when their reactions lined up with all the others athletes', including the sighted athletes from the previous study, Matsumoto had even stronger evidence to suggest that our spontaneous reactions to winning and losing are simply part of our nature, not nurture.

The Hidden Brain Podcast is hosted by Shankar Vedantam and produced by Kara McGuirk-Alison, Jennifer Schmidt, Maggie Penman, and Chris Benderev. To subscribe to our newsletter, click here. You can also follow us on Twitter @hiddenbrain, @karamcguirk, @maggiepenman, @jennyjennyschmi and @cbndrv, and listen for Hidden Brain stories every week on your local public radio station.