Accessibility links
Songs We Love: Muddy Magnolias, 'Brother, What Happened?' Jessy Wilson and Kallie North bring together gospelized soul and clapboard-church country in a stirring song that calls for action, respect and compassion. 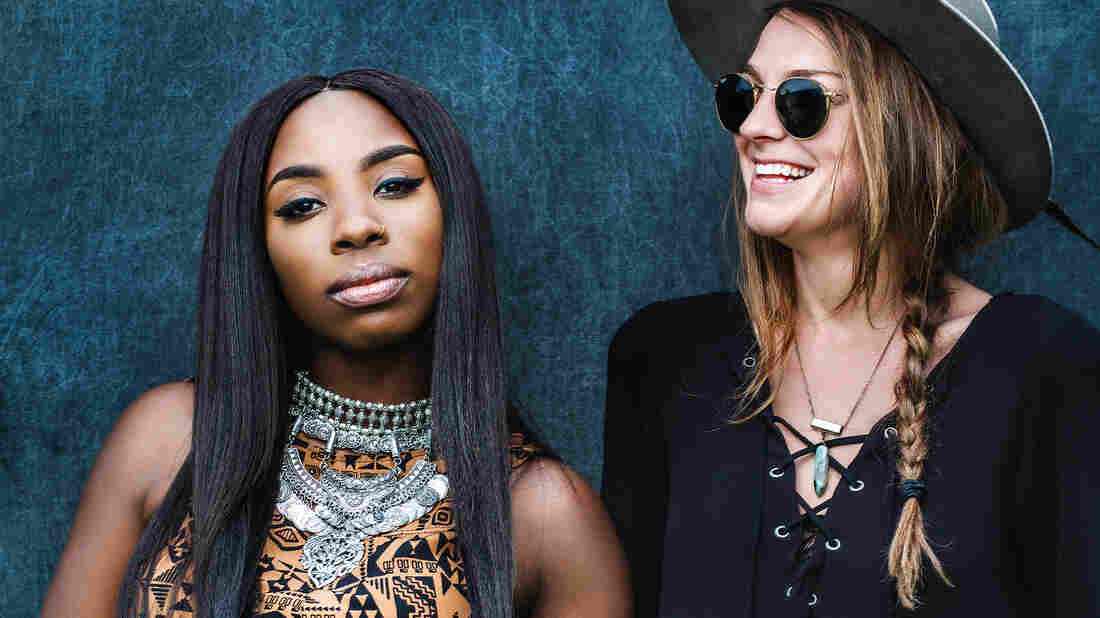 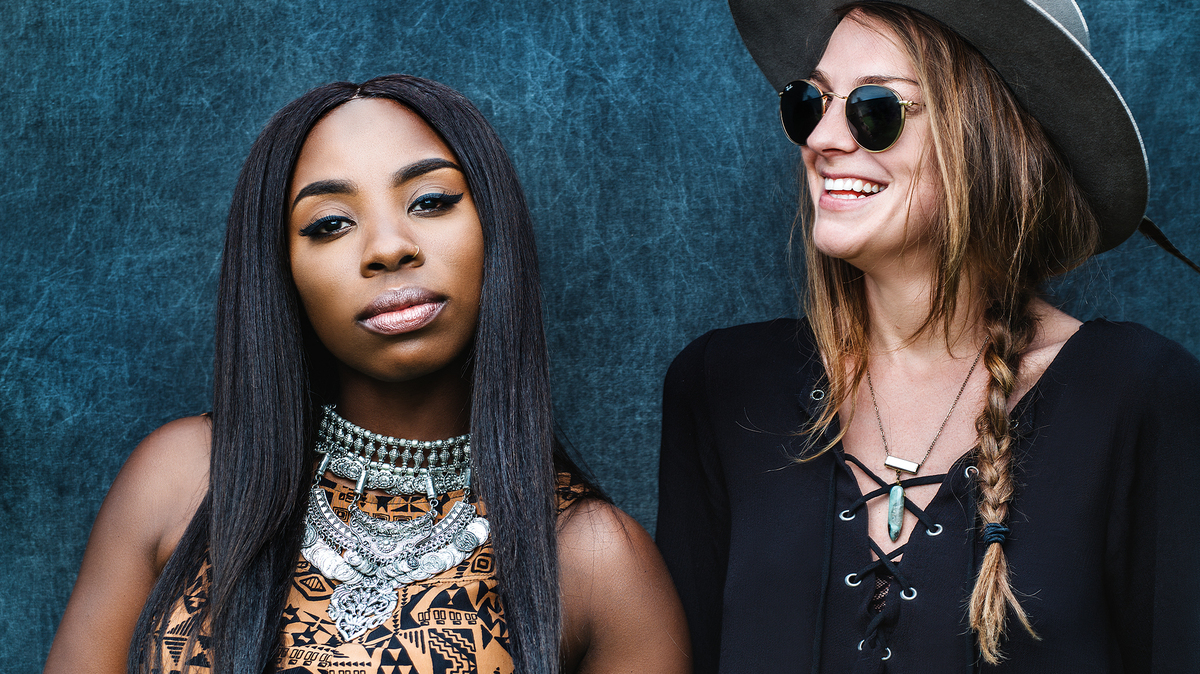 Josh Telles /Courtesy of the artist

"Who gon' do it, if we don't do it?" Jessy Wilson's voice is an instrument of reckoning as she poses this challenge in "Brother, What Happened?," the new anthem that serves as a statement of purpose for Nashville's Muddy Magnolias. She's calling for action, respect and compassion — for the acknowledgment that people's lives diverge and the determination to learn from each other anyway. With its confrontational chorus ("What happened to this world?" Wilson and her partner Kallie North sing, their voices opening into sadness when they add, "We just don't love anymore") and reflective verses that meld the personal with the political, "Brother, What Happened?" puts the duo in contention for song of this very difficult summer.

In the song, gospelized soul meets clapboard-church country on equal footing, pushed onto the dance floor by the spirit of old-fashioned rock 'n' roll. Wilson uses hip-hop phrasing to bring listeners into the present as guitarist Rhett Shull lays down licks that honor both Nashville's history and the blues. It's a major gesture from a mostly unknown act, but it's one Wilson and North have worked hard to make real.

Muddy Magnolias puts its exhortation into action every day. The Brooklyn-raised Wilson and the Texas-born North make genuinely integrated music: One grew up emulating Whitney Houston and attending New York's "Fame" high school, La Guardia, while the other's sensibility was honed on Eagles tunes and the Grateful Dead. "After we became a duo, through each other's eyes we started to see the world differently than before we met," Wilson tells NPR in an email interview shared with North.

Instantly received in Nashville as something Music City needs — even if hard to categorize — Muddy Magnolias has cultivated an audience and built a powerful sound through years of touring. "And as the current events in our generation started to reflect the deep-rooted problems in America's history, we saw heartbreak, confusion, anger, disappointment and tragedy — and we were inspired to throw a message of hope and love back into the conversation," North adds, explaining how "Brother" came to be written. 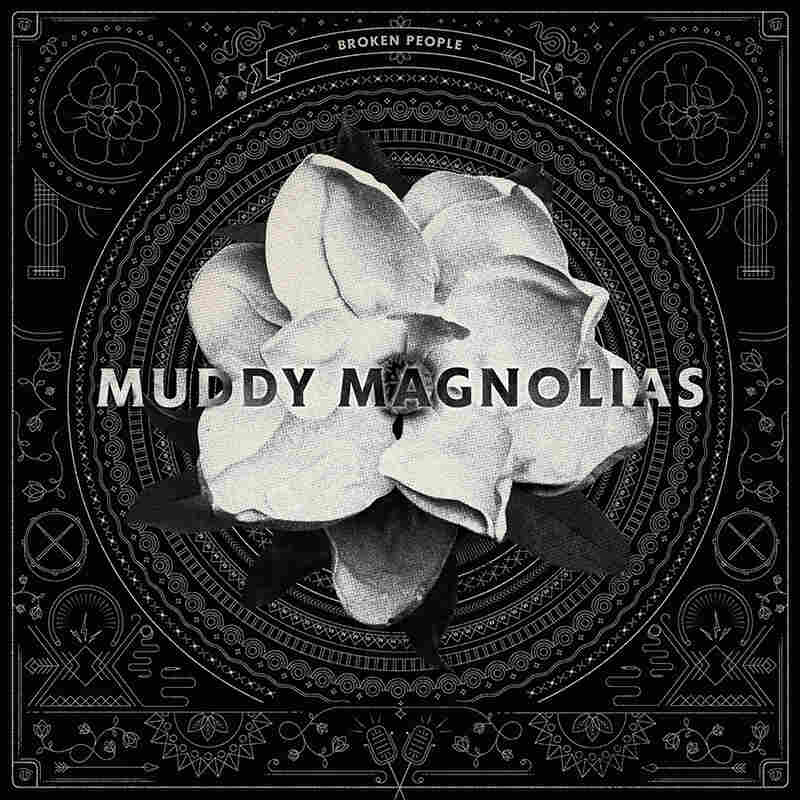 Extensive tours opening for both Zac Brown and Gary Clark Jr. have made Muddy Magnolias a compelling live act, the kind that finds its audience even if the limiting categories that still exist within the music industry don't make the way clear. The video for "Brother" evokes familiar scenes from the struggle for civil rights alongside more personal encounters between lovers and family members. Most important, though, is that central visual of Wilson and North standing face to face, singing into each other's hearts the way believers always do. It's stirring, and it's absolutely needed right now. As is the whole mission of Muddy Magnolias: to encourage harmony by making glorious music in its name.