Accessibility links
Despite Pockets Of Popularity, Are Cargo Shorts Gauche? Sales of cargo shorts have fallen for the first time in a decade, according to a market research group. The Wall Street Journal reports that this men's fashion staple may no longer be in vogue. 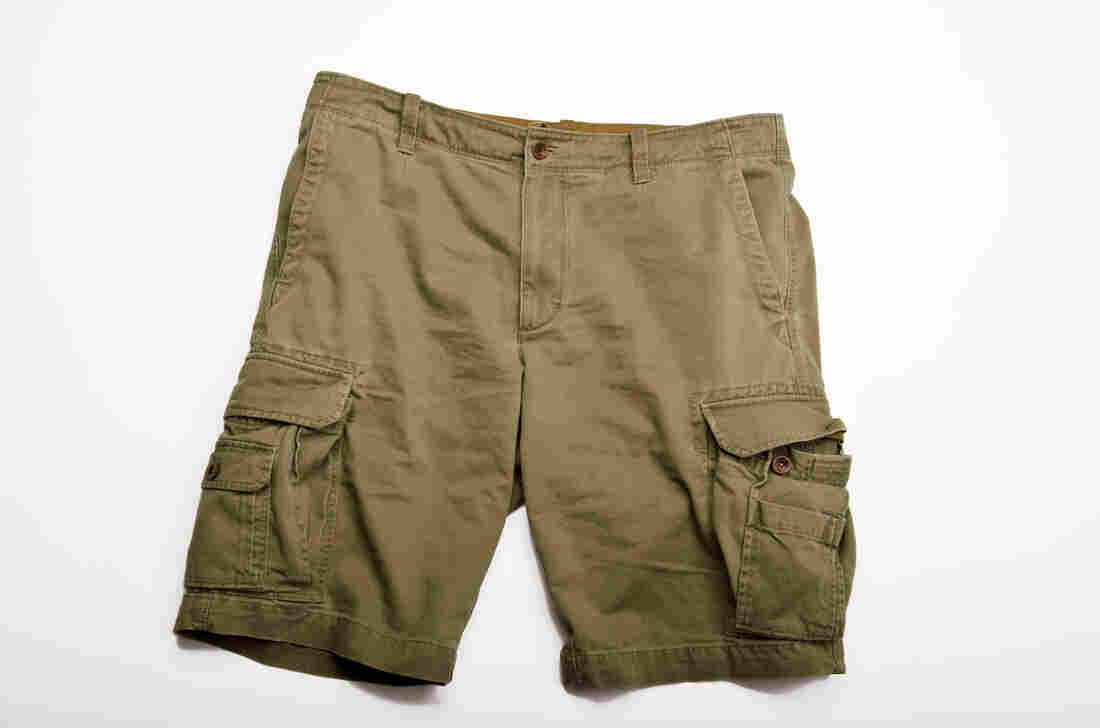 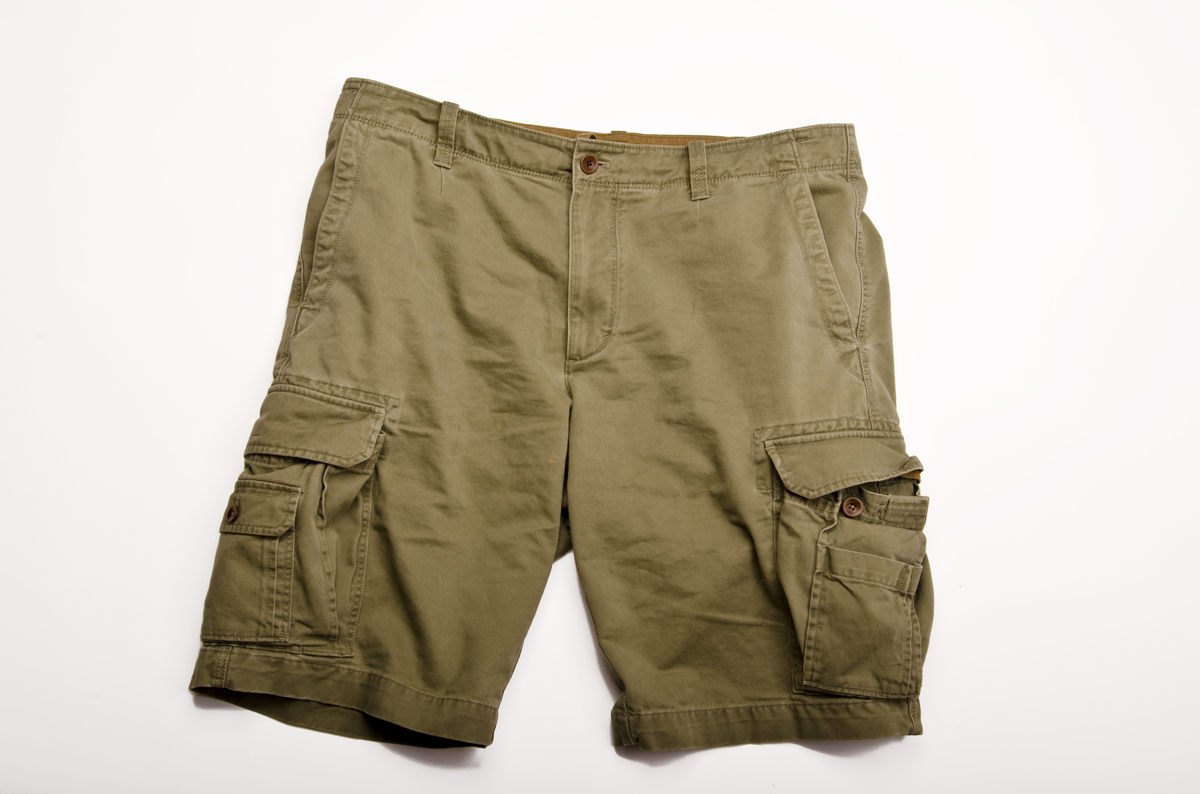 Cargo shorts are a staple of men's summer wardrobes.

But the actor Matthew McConaughey, always one for existential questions, had this to ask: "Are they long short pants or short long pants?"

Craig Ferguson, talking to McConaughey in a 2014 episode of The Late Late Show, piled on.

"Just like who are you trying to kid, man, you're not doing any maintenance," Ferguson said. "You don't need pockets for tools."

Recently there's been a backlash against cargo shorts, and not just on late night talk shows.

The Wall Street Journal reported that the shorts are ridiculed by the partners of people who wear them, and they've even been banned at golf clubs.

"It seems that guys have had enough," says Marshal Cohen, a chief analyst with NPD Group, a market research firm. "With this movement towards the more athletic look, well, cargo shorts are the ones that are paying the price."

And over the past year, sales are down for the first time in a decade.

"When you're taking your significant other out to a dressier barbecue function, the last thing that they need to be doing is wearing a cargo short, right?" says Joseph Hancock, a design and merchandising professor at Drexel University.

What started out as a staple of military clothing became a trend that saw its peak in the late 1990s and early 2000s.

Hancock, who wrote his Ph.D. on the re-branding of cargo shorts, suggests their popularity can be boiled down to two things: "With the rise of gadgets, cargo shorts became really popular, because not only were they fashionable for the time period, they were functional."

The Secret Emotional Life of Clothes

But for men who aren't interested in being fashionable? Cargo shorts will always be in.