Accessibility links
Can This Campaign Be Saved? GOP Scrambles To 'Reset' Trump Party loyalists are hopeful the GOP presidential nominee can change course after a disastrous first week of the general election campaign. 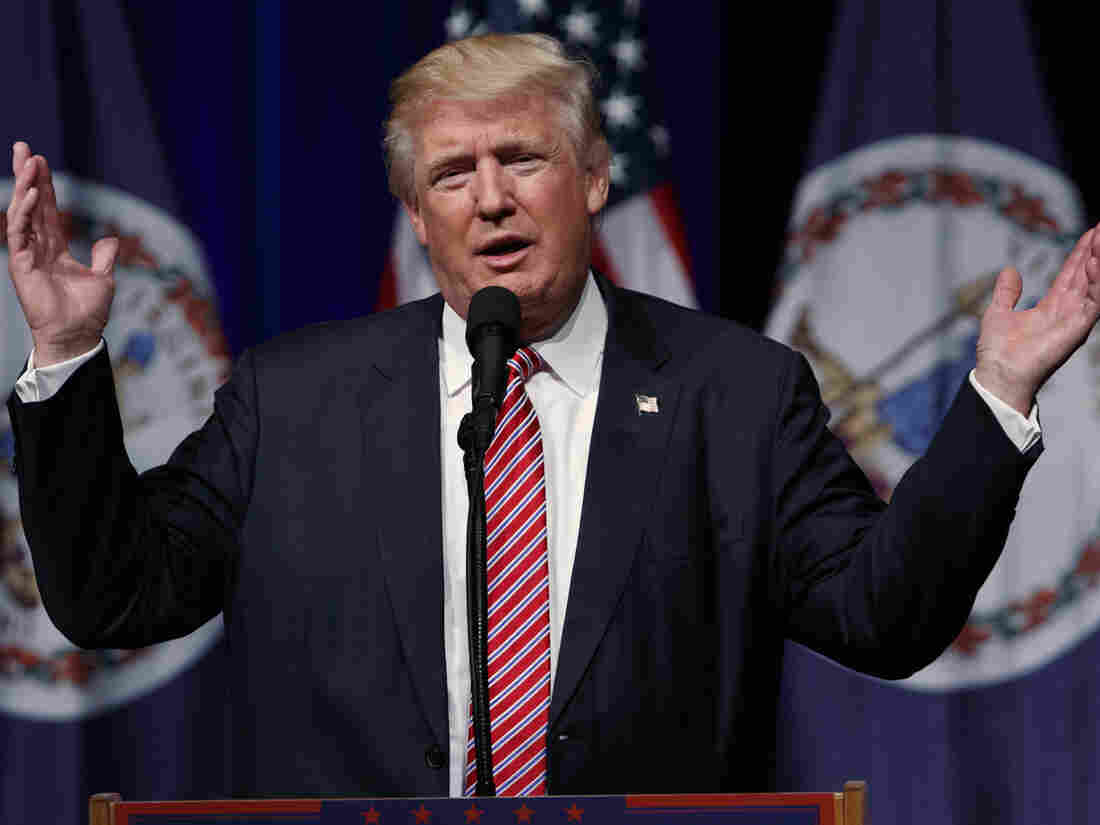 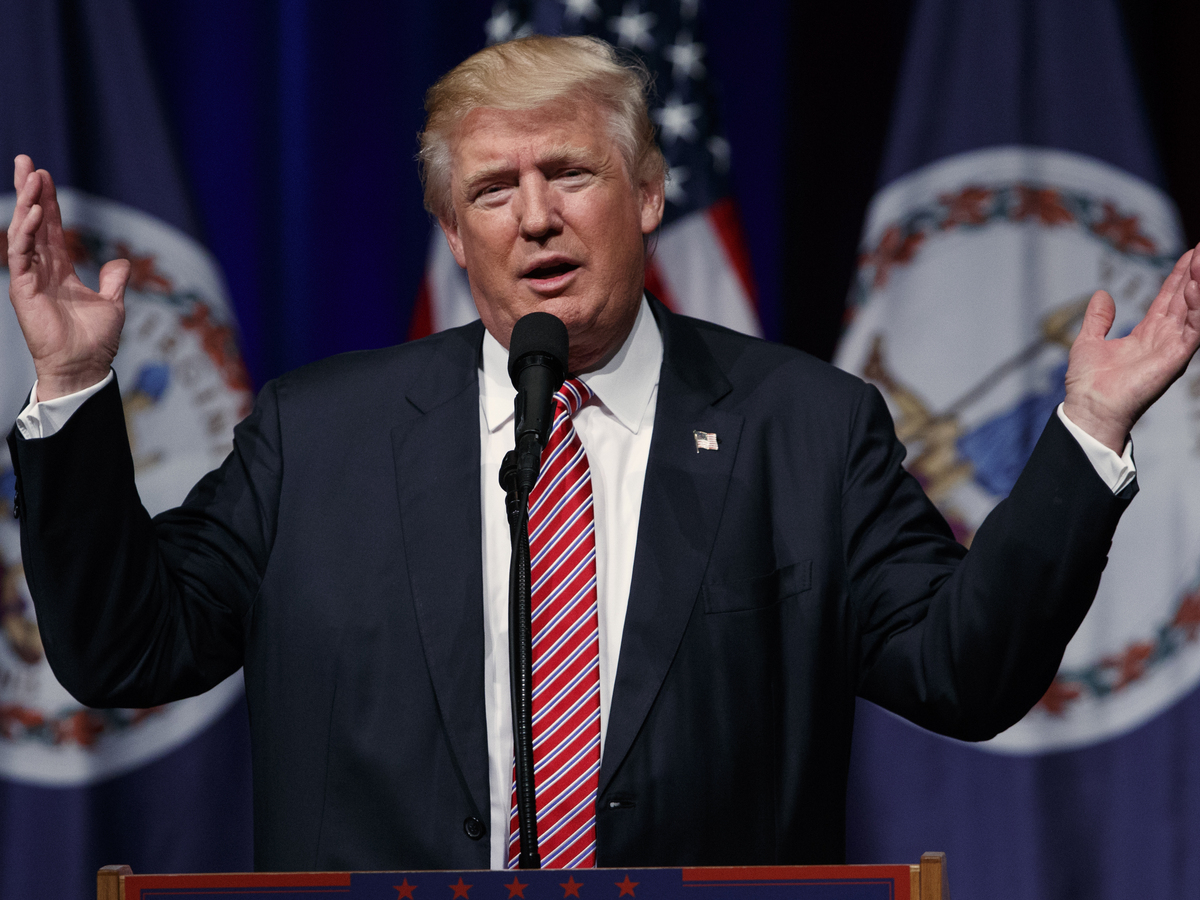 Some party loyalists are scrambling to try to course correct Donald Trump's erratic presidential campaign after the nominee suffered a startling number of self-inflicted campaign wounds in just the kick-off week of the general election race.

Among those taking part in the "reset" effort, according to NBC, is Republican National Committee head Reince Priebus, former New York City mayor Rudy Giuliani and former House speaker Newt Gingrich. The trio have all played advisory roles for the Trump operation.

NBC reports the effort is in "early stages" and would likely require the assistance of Trump's three children, who are some of his closest campaign advisers. It remains to be seen how ready or willing Trump is to take outside advice.

Republicans are increasingly, and publicly, frustrated with their nominee over an almost baffling number of decisions like his public feud with the Khan family, and his shock announcement to The Washington Post that he was not ready to endorse House Speaker Paul Ryan in his Aug. 9 Wisconsin primary.

.@mike_pence: #DonaldTrump “strongly encouraged me to endorse #PaulRyan…and I’m pleased to do it.” pic.twitter.com/aAXxLg6Y7s

Trump also reignited his long-simmering feud with Sen. John McCain, R-Ariz., by reiterating his decision not to endorse McCain in his Aug. 30 primary. Trump suggested McCain has not done enough to help veterans. McCain is a decorated Vietnam War veteran and former prisoner of war who currently serves as chairman of the Senate Armed Services Committee.

At the same time this week, Rep. Richard Hanna of New York became the first congressional Republican to announce he will support Hillary Clinton for president. He characterized Trump as "unfit to serve." Hanna is not running for reelection. GOP Illinois Rep. Adam Kinzinger, an Air Force veteran who had previously said he was looking for a way to support Trump, said on Wednesday afternoon that the attacks on the Khans were just too much. "I just don't see how I can get to Donald Trump anymore," Kinzinger told CNN.

A trio of Republican women that includes former Jeb Bush adviser Sally Bradshaw, former Chris Christie adviser Maria Comella, and Hewlett Packard executive Meg Whitman who ran for governor of California in 2010 all publicly announced their support for Clinton as well, similarly suggesting that Trump is "unfit" for the Oval Office.

The New York Times reported that Democratic nominee Hillary Clinton is actively courting Republicans--she had reached out to Whitman a month prior to her announcement this week.

GOP worries are only fueled by the reality that Clinton is running a well-funded campaign operation in every critical battleground state. The campaign is also working to expand the map into traditional GOP turf including Utah and Georgia. Democrats see potential gains in those states based solely on Trump's divisiveness.

Clinton has also led in every public opinion poll released since the Republican and Democratic conventions concluded.

Trump and his campaign appear nonplussed. The nominee tweeted Wednesday morning: "There is great unity in my campaign, perhaps greater than ever before. I want to thank everyone for your tremendous support. Beat Crooked H!"

There is great unity in my campaign, perhaps greater than ever before. I want to thank everyone for your tremendous support. Beat Crooked H!

Trump campaign manager Paul Manafort appeared on Fox News Wednesday and blamed the media and the Clinton campaign. "The campaign is in very good shape," he said, "We are organized, we are moving forward and the Clinton machine may not like it, but we're prepared for the fight."