Accessibility links
C Is For Contract: Longtime Actors In Grown-Up Dispute With 'Sesame Street' Bob McGrath, who has worked on the show since 1969, says he and two other original cast members have been let go. Sesame Workshop is calling it a "misunderstanding." 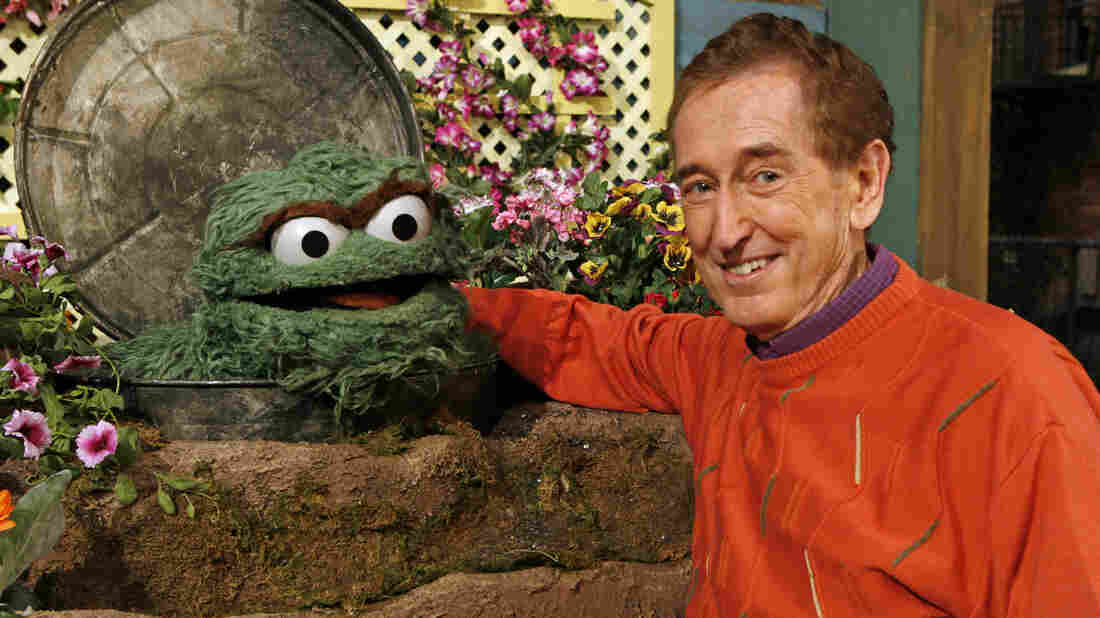 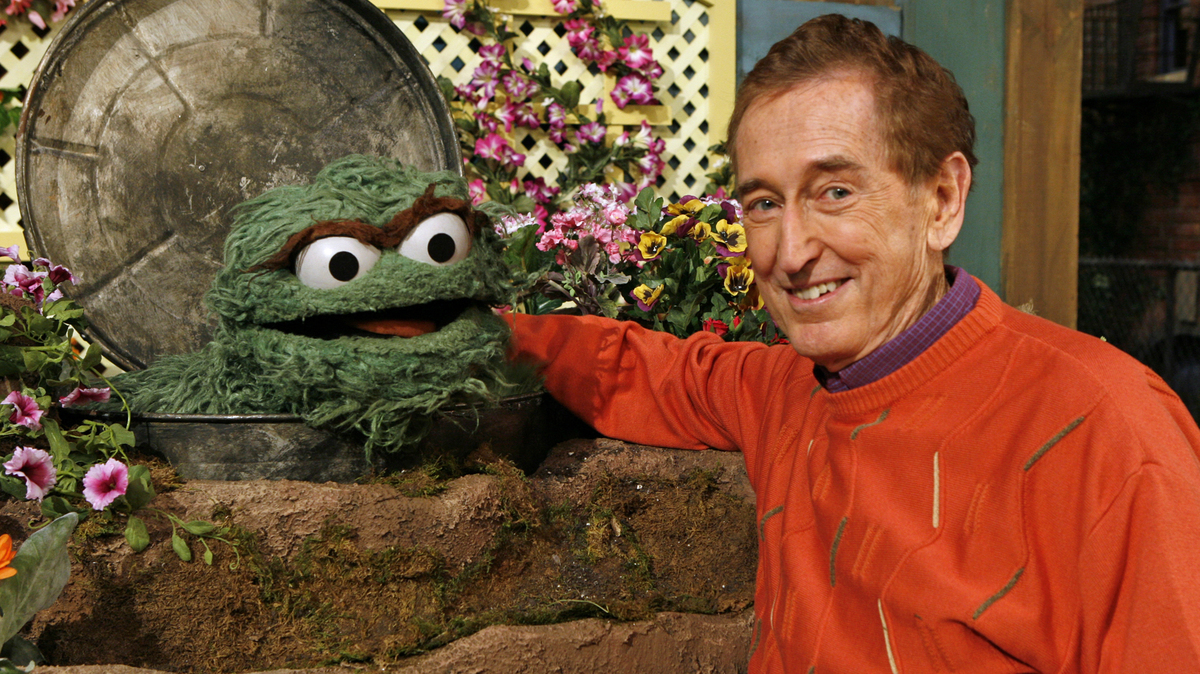 Actor Bob McGrath has appeared on 45 seasons of Sesame Street.

Sesame Street has been a constant presence in children's entertainment for nearly 50 years. In addition to Big Bird and Elmo and Oscar the Grouch, the program also has human characters who ground the show, teaching the muppets big life lessons and helping them on their zany adventures. But over the past few weeks, there have been some issues with the grown-ups of Sesame Street.

Last month, Sesame Street actor Bob McGrath — who has worked on the show since 1969 — told a convention in Florida that he and two other original cast members, Roscoe Orman and Emilio Delgado, don't have contracts for the next season. 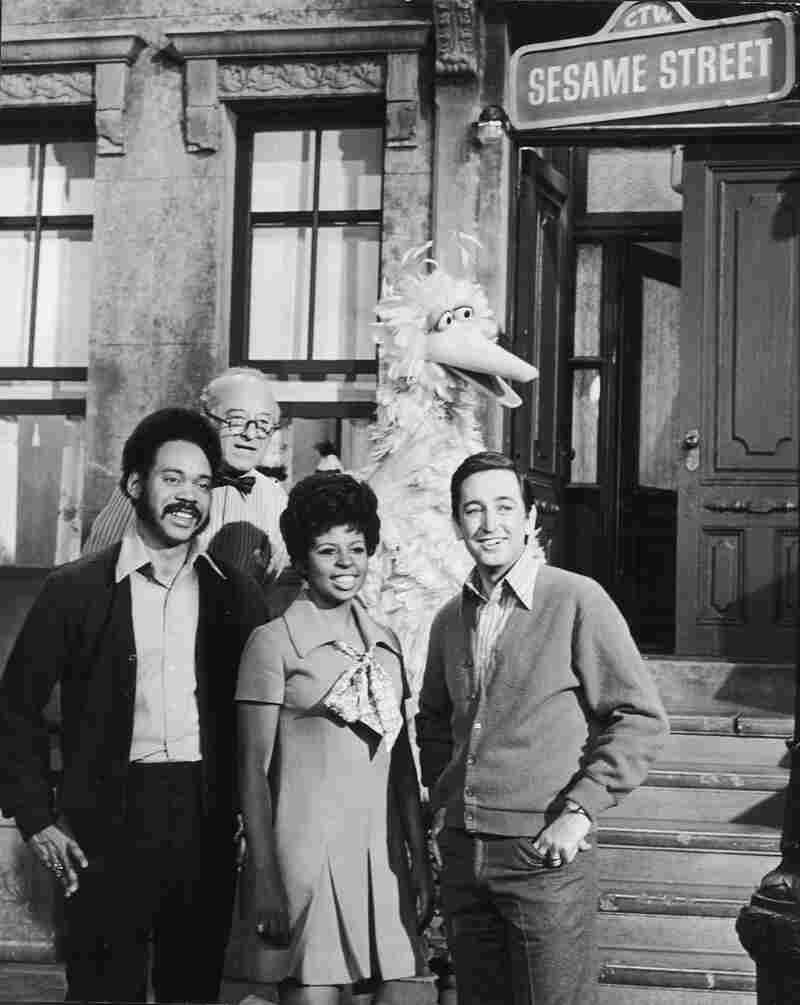 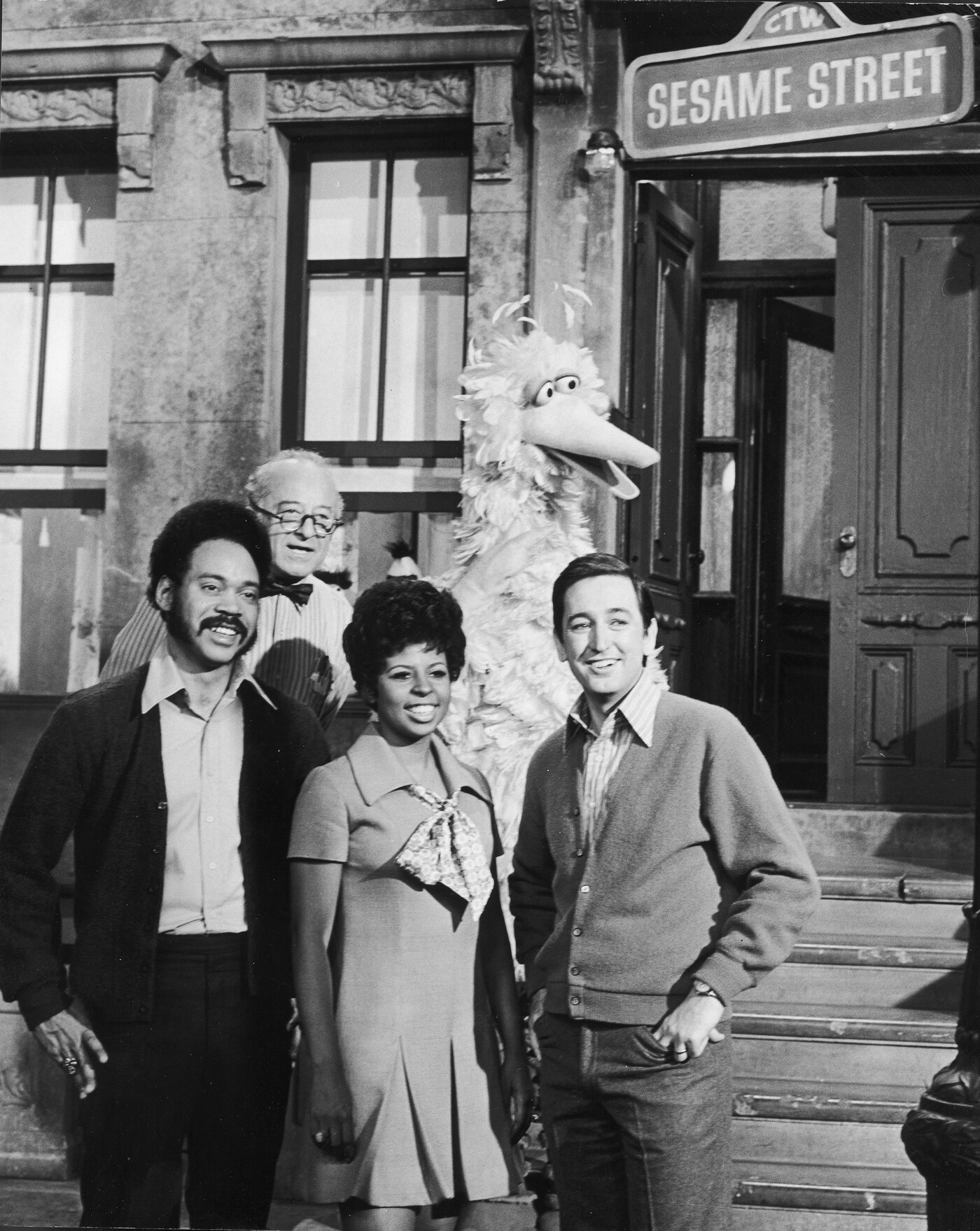 "I completed my 45th season this year," McGrath said, "and the show has done a major turnaround, gone from an hour to a half an hour. HBO is being involved also. And so they let all of the original cast members go."

McGrath, Orman and Delgado have been longtime regulars on the show — McGrath's character, Bob, was introduced in Sesame Street's very first season — and the news didn't sit well with Sesame Street fans.

"They're part of the family," says Corazon Gambino, a 29-year-old parent of two who runs a child care facility in New York. "You know the ... muppets — they're really no different than like a stuffed animal you place in [your] children's bedroom."

But the people on the show are different. To Gambino, it's less about waxing nostalgic for old cast members and more about kids watching people grow old on TV.

Maria Leaves Sesame Street After 44 Years On The Block

Sesame Workshop couldn't give an interview in time for this story, but CEO Jeff Dunn put out a statement saying, "We apologize for the misunderstandings around the changing cast roles at Sesame Street. ... I have been in touch with each of them to meet in person about how we best adapt their talents to the current content needs and preschool media landscape, in a way that honors their historic contributions."

He also said the move has to do with the fact that the show is now 30 minutes long instead of a full hour. (The company says that decision was based on research and testing.)

And then there's this part of the story: This season, Sesame Workshop teamed up with HBO, which means episodes will air there first and show up later on your local PBS station. Sesame Workshop has stressed repeatedly that editorial changes have nothing to do with the HBO deal, but to parents and viewers like Gambino it's a sign that things are changing in the neighborhood.