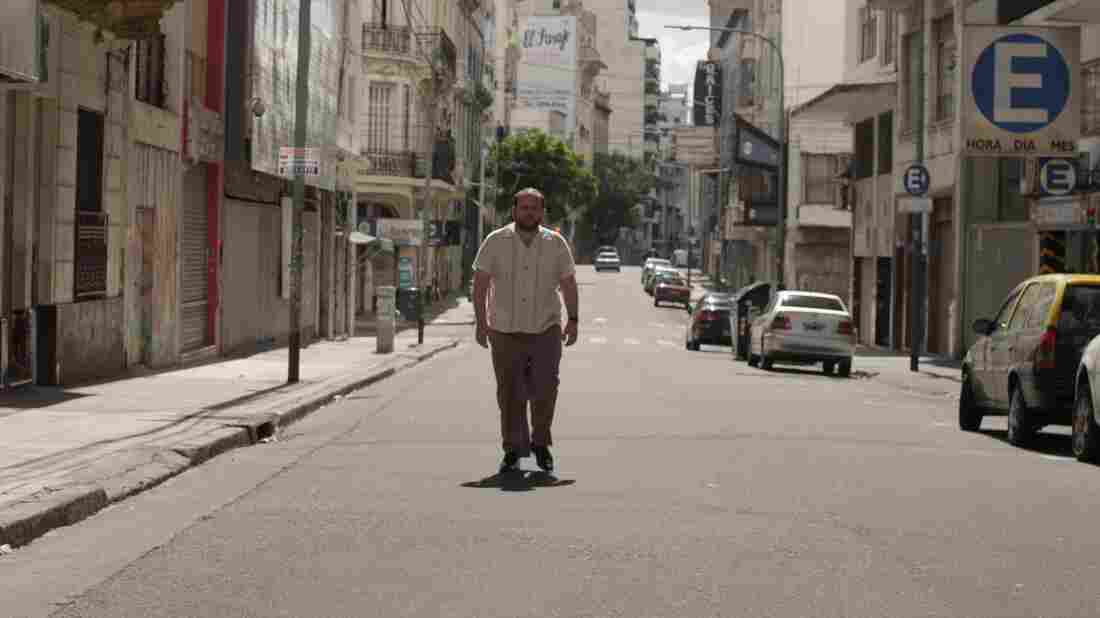 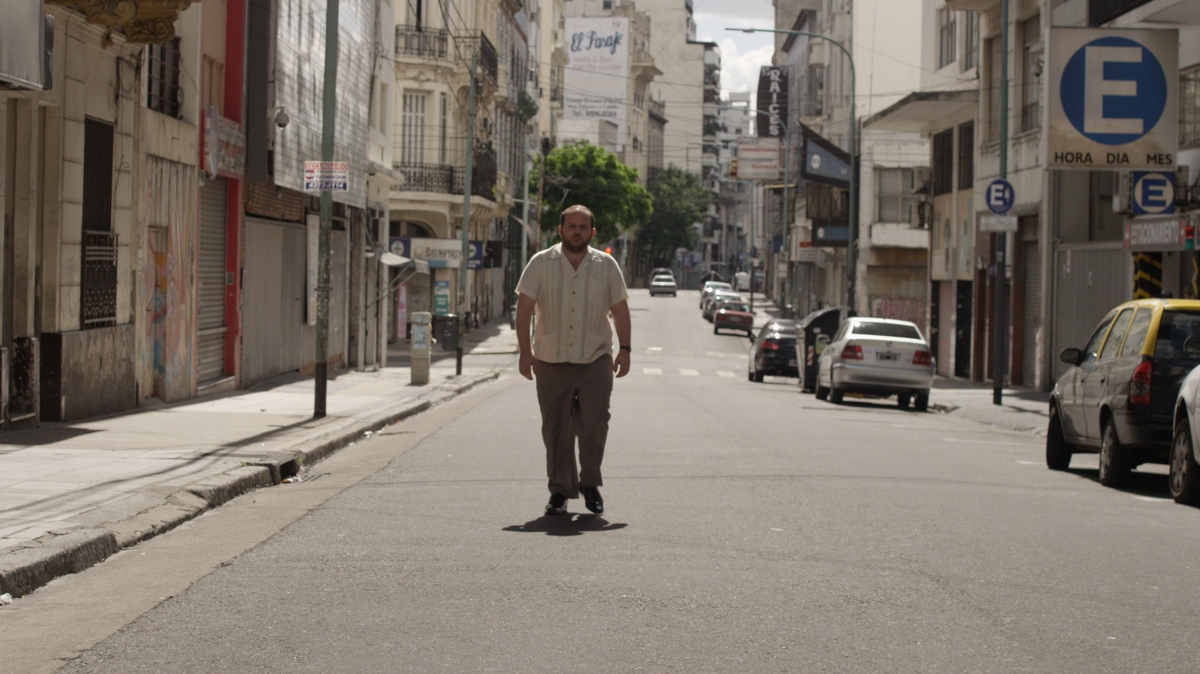 Since the title "King of the Jews" is already taken, Daniel Burman is probably happy to settle for "King of the Argentine Jews." Over his two-decade career, the writer-director has carved out a niche for himself, crafting a long succession of comedic dramas about young Buenos Aires cosmopolitans who often number among the city's approximately 250,000-strong Chosen People. In films like Esperando al mesías (Waiting for the Messiah) and El abrazo partido (Lost Embrace), Burman's surrogates puzzle out their identities as Jews alongside their duties to family and adulthood: a specific sort of dilemma, to be sure, but one that becomes lived-in and authentic in the right hands.

Within that niche, Burman's latest, El rey del Once (The Tenth Man), is a small joy: a lighthearted, shaggy-yet-brief charmer with a pleasantly moralistic story that's like Sholem Aleichem by way of Seinfeld. We follow Ariel (Alan Sabbagh), a thirtysomething product of this close-knit community who left Argentina to become an economist. This career choice was likely a direct rebuke to his father, Usher, who runs a foundation in the heavily Jewish neighborhood of Once to help the poor and sick.

"You people make the economic theory collapse," Ariel snaps early in the film, in a conversation that, like nearly every one between father and son, takes place over the phone. We never see Usher in the flesh until the very end of the movie. He's a godlike presence who continually delays any substantive family talk by sending his son on little errands for his foundation: buy new shoes for the bedridden man, smooth things over with the angry kosher butcher who supplies meat for the poor.

Ariel has always lived like this, in the shadow of a man's selflessness so vast it's hard to tell who it truly benefits. Jews require the presence of ten men before they can form a minyan to conduct holy matters like funerals, and Usher has always relished being that "tenth man," putting the needs of dead strangers above his own family. (The film's Spanish title literally translates to "another king.") We see this tendency first in a Super-8 flashback, and thereafter through the trials of his son, now forced to blunder through Once in the process of becoming his father.

Jews fetishizing their acts of charity is the sort of observation Woody Allen might have delivered with some quip attached to the end, and probably has at some point, but Burman's hero isn't that quick-witted. This makes him more relatable, even though Ariel, like so many of Allen's creations, is easily tempted away from a relationship by a fresh beauty. In this case, his never-glimpsed girlfriend doesn't stand a chance against a mute Orthodox redhead named Eva (Julieta Zylberberg, from Relatos salvajes (Wild Tales)). The daughter of that angry butcher, Eva's faith prevents her and Ariel from laying a finger on each other. Ariel does, however, spy on her at the synagogue as she doffs her clothes to partake in the ritual mikvah bath, a scene that plays far creepier than the cheeky sensual encounter it seems to have been envisioned as.

More successful is the keen sense of place the film imparts. By viewing Once from street level, through a lo-fi, slightly shaky digital lens as Ariel becomes re-accustomed to the familiar rhythms of his birth home, Burman signals the endearing unremarkability of his setting. Community fixtures we barely know drop in and out of the frame as though they've always been there, while the poor cellphone reception seems to emphasize just how self-contained this place is. And when Ariel abruptly takes an interest in the same customs he once spurned, Sabbagh's sweetly bumbling performance (he's an outsider, but not really) makes his leap easier to buy. There are few surprises in The Tenth Man, but one of them is that we accept that this man could change the trajectory of his life after only a week back home. With a home as lively as this, who wouldn't?