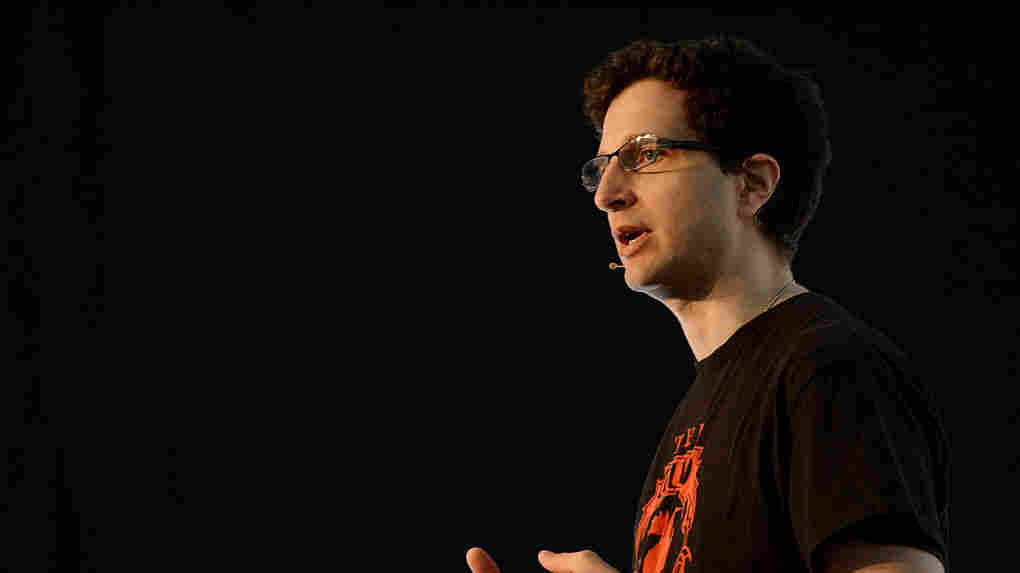 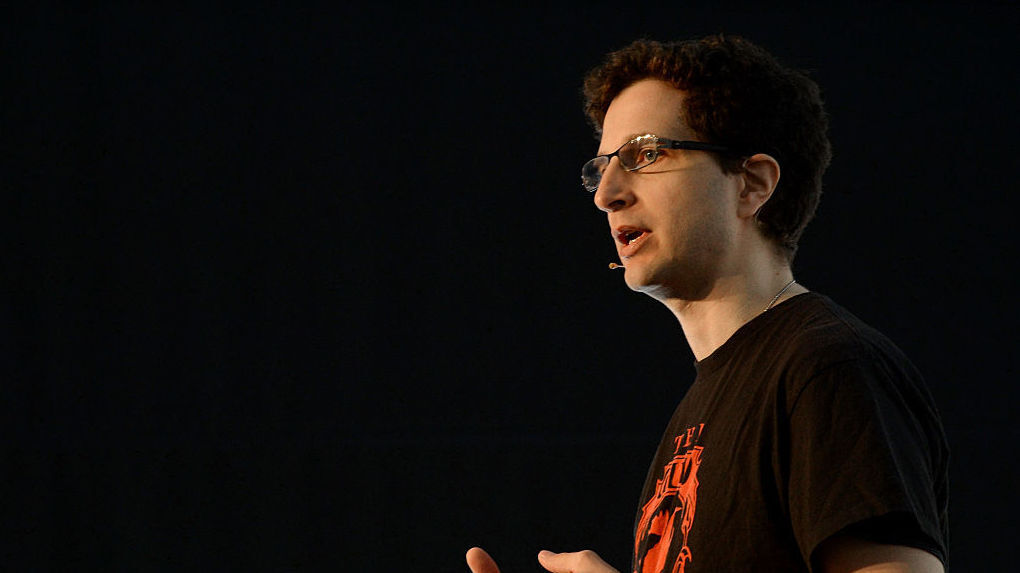 Now here's a political endorsement you might not expect.

Hillary Clinton is the candidate who set up a private email server and was — in the words of the director of the FBI — "extremely careless" in how she handled classified information.

And her campaign and the Democratic Party just got hacked. Yet, prominent leaders in the cybersecurity industry are coming out in favor of Clinton for president.

The scene is something you just can't make up.

It's a Hillary Clinton fundraiser at a high-end Mexican restaurant in Las Vegas. But the people who paid to come here mostly are not Democrats. They're independents, libertarians.

They're in town for BlackHat, a conference for the elite of the cybersecurity world — a group typically leery of partisan politics.

Moss is the founder of BlackHat, and an independent who says he's going to vote for Clinton, not Donald Trump. A volunteer for the Clinton campaign asked him to headline this event.

"Trump's had enough time to demonstrate: 'Here are the experts I've brought in. Here are my policy positions,' " he says. "I kept waiting for him to show off his business skills, with his experts and his white papers."

Instead, Trump called on Russia to hack Hillary Clinton. Moss says if people at this conference ever made that call, the FBI would be at their door in a heartbeat.

To Moss' knowledge, this is the first-ever political fundraiser at BlackHat since it launched in 1997. (There won't be one for Trump.) And, he tells the donors there, he's gotten some heat for it on Facebook: "It's funny. You really figure out everybody's politics quickly."

Attendees want to know Clinton's politics when it comes to cybersecurity in far more detail than she has discussed to date. While she's considered a policy wonk, they say on this issue, she's not.

During the Q&A, Rick Wesson, another independent, poses this question: "How do you develop a policy that isn't about cyberwarfare but about cyber-peace?"

The U.S. is reeling from attacks: Sony Pictures; federal workers at the Office of Personnel Management; hospitals; the IRS. A trigger-happy leader could, in a moment of passion, hack back against an adversary who's not actually the adversary; hackers can spoof locations.

Trump's had enough time to demonstrate: 'Here are the experts I've brought in. Here are my policy positions.' ... I kept waiting for him to show off his business skills, with his experts and his white papers.

Roland Lindsey has a different cyberwar question: "What is the administration going to do to ensure that we actually have good talent fighting the cyberwar, when we're dealing with adversaries who have wildly different recruiting standards?"

It's widely believed in this room that Russia encourages its best criminal hackers, while the U.S. prosecutes theirs.

The security chief for Facebook was in attendance, but declined an interview. Symantec's security czar, Tarah Wheeler, agreed to speak as an individual.

She says she's the child of two agents of the National Security Agency, the government's giant cyber spy. She's also the author of the book Women in Tech.

Wheeler says she started out as a member of one party she wouldn't identify, but this election is making her rethink her allegiances. And cybersecurity, she says, ought to be a major policy concern. Wheeler wants a leader who seeks out vastly different expert opinions. For her, that's Clinton.

"I'm worried when someone only hears one point of view," she says. "I want lots out there, and the best one to be refined down to its essence and used."

Moss pointed out earlier to NPR that Clinton's campaign has been hacked. She's a victim. He said if anyone has learned the importance of cybersecurity, she has.