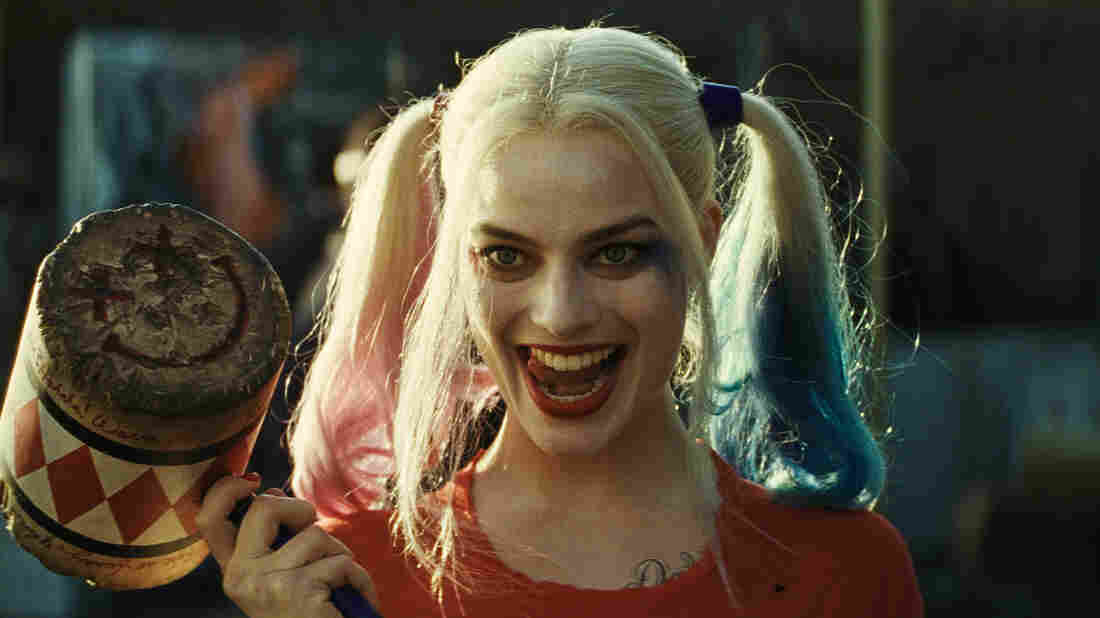 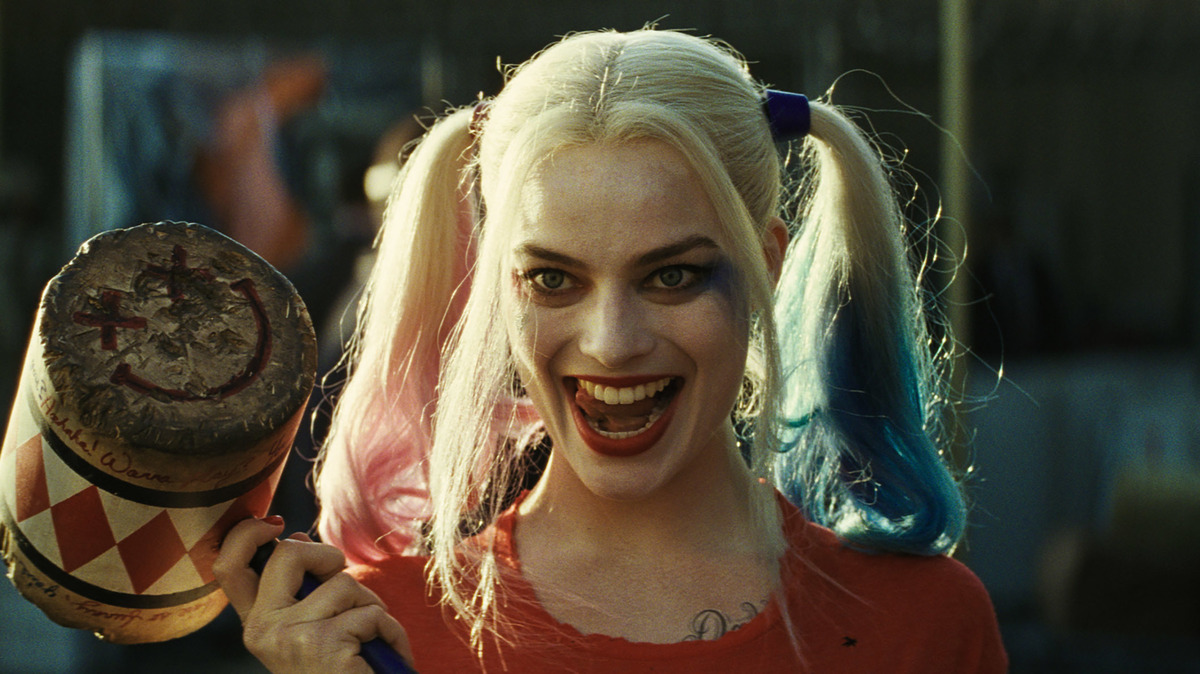 It's a weird one this week: Linda's off in LA with hundreds of other TV critics being wined and dined (or at least coffeed and breakfast burritoed) by various networks as they show off their upcoming wares, so Stephen Thompson clambers into the host chair to make the rest of us (me, the great Tanya Ballard Brown and master-of-punching Chris Klimek) bow to his will.

First up: Jason Bourne, in which Matt Damon returns to a franchise that's looking a bit long in the tooth. We talk about how the film justifies its existence, how it attempts to draft off of current events, and how tough it is to make us care about a character whose whole schtick is the fact that he's a blank cipher.

Then we switch it up: for various reasons having to do with travel schedules and logistics, Stephen and Tanya skip the discussion on Suicide Squad, so Chris and I go all in on the latest entry in the DC Cinematic Universe. It's a crowded film, packed with characters from the deepest depths of the DC Comics supervillain deep bench, and it's directed by David Ayer, a promising director. Did we like it? (Psst: we did not like it.)

Then it's on to What's Making Us Happy this week: I have a bunch of things, beginning with two rockin' anthems of female empowerment. I also recommend — contain your shock — a podcast, and a new movie that I was dreading, but turns out to be exactly what I needed it to be. Tanya notes a very specific milestone for a wildly popular nuptials-related phenomenon, Chris loves a new book (he specifically recommends the audiobook) and ... a new book. He also talks up a nerdy article he wrote for his employer, which will be on newsstands at the end of August. Stephen loves a decadent new cookbook.

As always, you can find us on Facebook or follow us on Twitter: the show, our fearless leader Linda Holmes, Stephen, me, Tanya Ballard Brown, producer Jessica, and producer emeritus/music director/pal-for-life Mike.