Listen · 3:30 3:30
How The Trump Campaign Weakened The Republican Platform On Aid To Ukraine 3:30 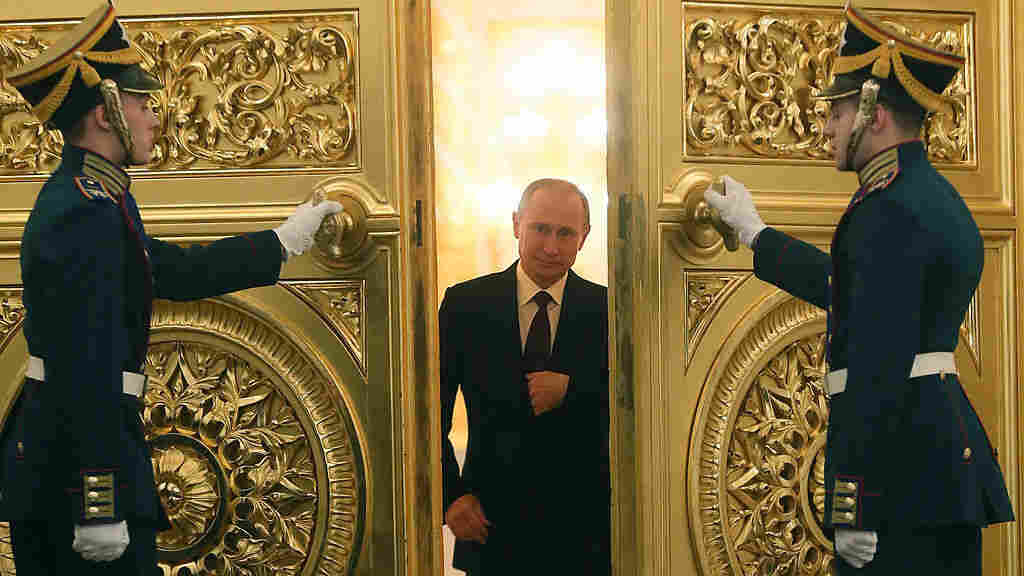 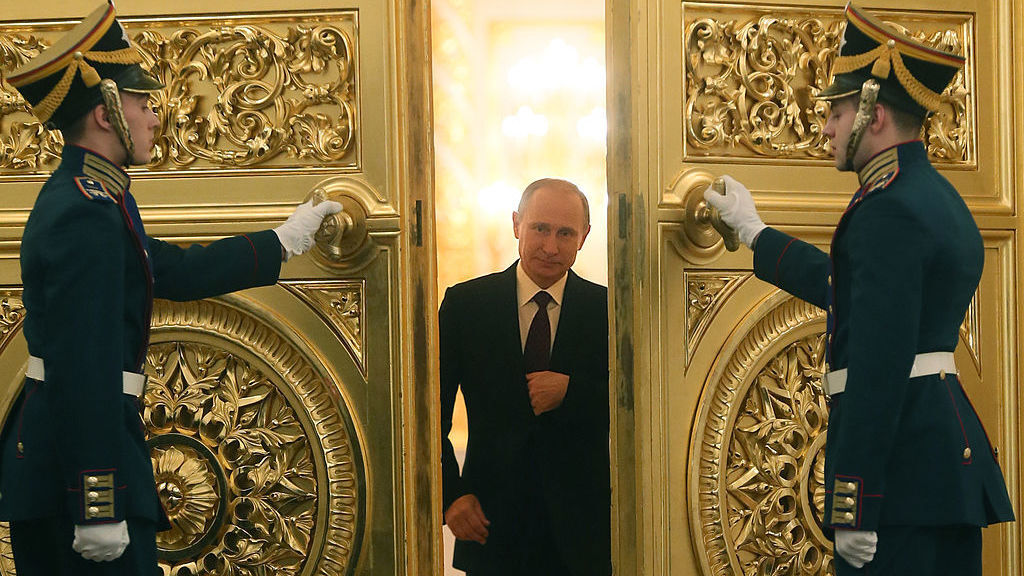 One of the questions raised over the course of this year's presidential race is about how a President Trump would deal with Russian president Vladimir Putin.

One reason to wonder: the Republican Party platform's new language on policy towards Ukraine.

When Republican Party leaders drafted the platform prior to their convention in Cleveland last month, they had relatively little input from the campaign of then-presumptive nominee Donald Trump on most issues — except when it came to a future Republican administration's stance on Ukraine.

It started when platform committee member Diana Denman tried to insert language calling for the U.S. to provide lethal defensive weapons to the Ukrainian government, which is fighting a separatist insurrection backed by Russia. Denman says she had no idea she was "going into a fire fight," calling it "an interesting exchange, to say the least."

Denman is a long time GOP activist from Texas. When she presented her proposal during a platform subcommittee meeting last month, "two gentleman," whom Denman said were part of the Trump campaign, came over, looked at the language, and asked that it be set aside for further review.

Why Would Vladimir Putin Want To Leak The DNC Emails?

She says after further discussion the pair "had to make some calls and clear it." She says they found the language was still too strong.

The Trump campaign convinced the platform committee to change Denman's proposal. It went from calling on the U.S. to provide Ukraine "lethal defensive weapons" to the more benign phrase "appropriate assistance."

It's more than semantics. Many Republicans have been demanding the Obama administration provide a more robust response to Russia's incursions in Ukraine.

Denman "was steam rolled," said Melinda Haring of the Atlantic Council, a Washington, DC, think tank, who believes the language the Trump campaign approved is weaker. And she says "it's anyone's guess" what Trump would do regarding Ukraine and Russia, and that perhaps he might not even back "appropriate assistance."

Of course, Russia did go into Ukraine when it invaded Crimea two years ago and backed separatist fighters in other parts of the country. Trump later said that he meant Putin would not go into Ukraine on his watch, if he were President.

Another GOP delegate on the platform committee, Rachel Hoff, is a national security analyst with the American Action Forum and believe the final platform language signals that a Trump administration would refuse to send lethal defensive weapons to Ukraine.

"This puts Trump out of step certainly with Republican leadership but I would also say mainstream conservative foreign policy or national security opinion," Hoff said.

Republicans in Congress have approved providing arms to the Ukrainian government but the White House has resisted, saying that it would only encourage more bloodshed.

It's a rare Obama administration policy that the Trump campaign seems to agree with.