Accessibility links
How Can We Stop Sexual Assault At Music Festivals? One Group Says, Start By Educating NPR's Ailsa Chang talks to David Huggins, the domestic abuse coordinator of the Isle of Wight Council in the U.K., about efforts to stop sexual violence at music festivals. 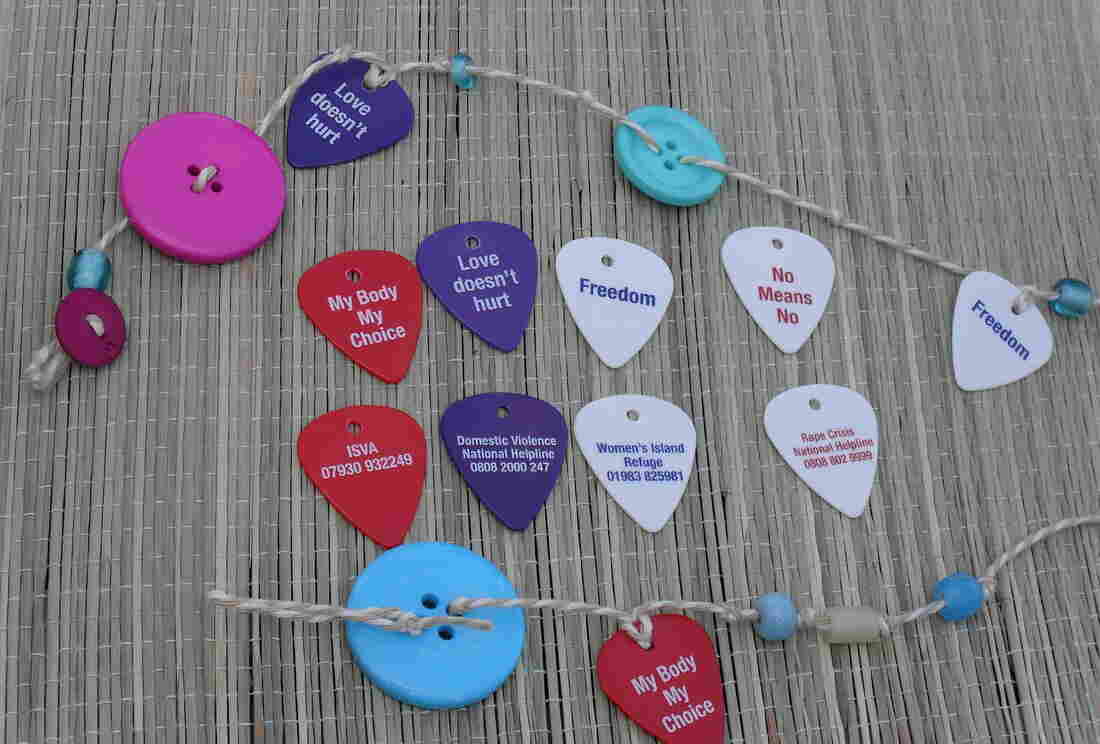 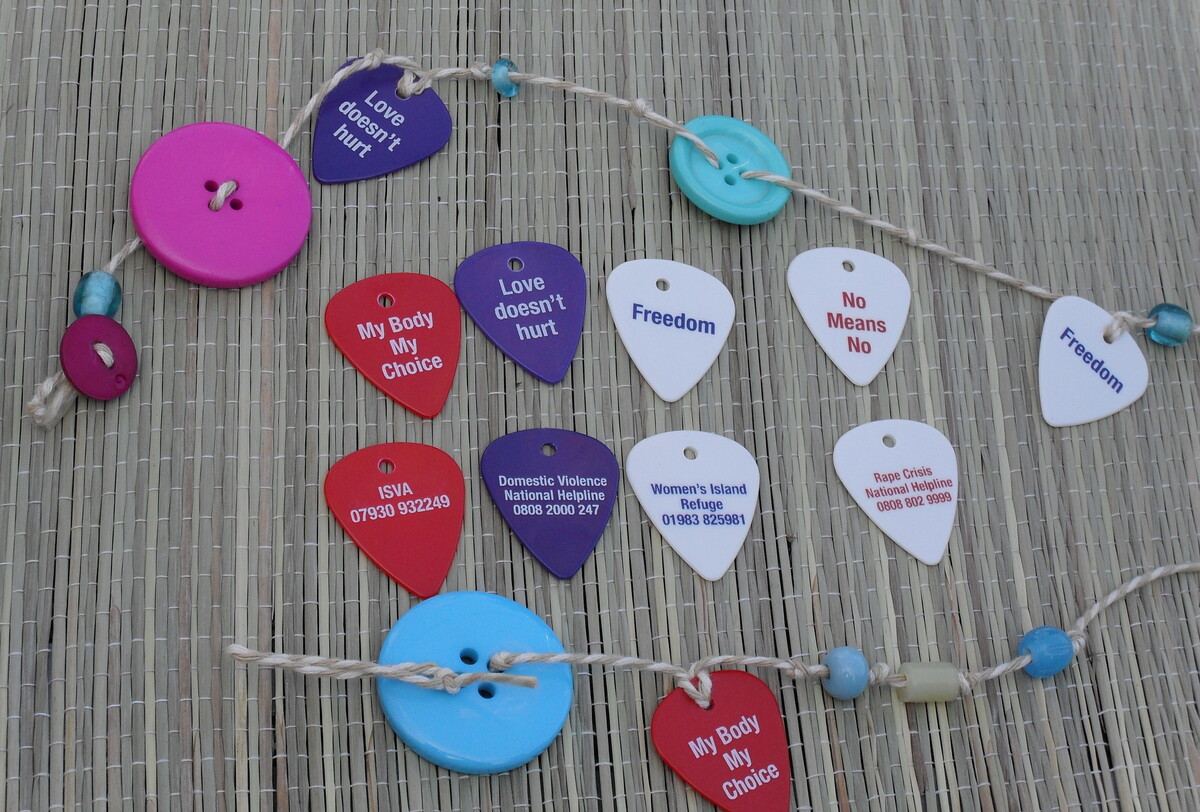 At one of England's major music festivals, The Isle of Wight Council staffs an informational tent where festival goers can learn about recognizing and reporting sexual assault.

Courtesy of David Huggins / The Isle of Wight Council

Summer is a time for music festivals around the world, with thousands of people gathering to enjoy their favorite bands and musicians. But a dark current underlies some of these events: In Sweden, police say there were more than 50 cases of rape and sexual assault at two major festivals there last month. Sexual violence has been reported for decades at large outdoor concerts, including here in the U.S. And now in the U.K., some county officials are trying to do something about it.

David Huggins is the domestic abuse coordinator with the Isle of Wight Council, which is focusing its efforts on helping to reduce sexual assault at England's Isle of Wight Festival and Bestival, and he joined NPR's Ailsa Chang to talk about it. Hear their conversation at the audio link, or read on for an edited version.

Ailsa Chang: How do your operations work on the ground?

David Huggins: We have volunteers that work at our local hospital in the sexual health clinic and an organization called Southampton Rape Crisis, and we also have specialist counselors that work with victims of rape and serious assault. So on any day when we're at the events, we'll have probably four members of our team working any one time.

We'll have the static unit in a tent, where we have information we can give to festivalgoers. But we want to make it a bit of fun as well, so we make bracelets which have messages — things like, "Love doesn't hurt," "No means no." So it's an engagement process where you get festivalgoers to come along, ask what we're doing. They sit down, they start making some beads or bracelets, we start talking and you raise awareness through that medium.

There are about 100,000 people that come regularly to the two major festivals on the Isle of Wight. Have there ever been cases of sexual assault at either of those events?

The most recent one, which was held back in early June, was a four-day event. ... We had just one incident reported to the police, which was an over-clothing touching. That was the only case that was reported.

Do you think there's a problem with under-reporting? That some women feel that they've been sexually assaulted, but because they can't identify their attacker in a crowd, they don't even bother reporting the incident?

We know here in the U.K., with the figures which we get from our Ministry of Justice, that around 15 percent of victims of rape or serious sexual assault will come forward and actually report these incidents to the police. So we know that there are 85 percent, a huge number of victims, who will not come forward and report immediately. They may do so over the forthcoming days, but the vast majority don't make any report at all.

And that's the whole purpose why we exist at these two festivals, is to encourage reporting, reassuring people that they have time to make a decision. But at least we can give them some good advice.

Are you aware of how are other music festivals trying to deal with this?

I know that we are unique in the U.K. — no other festivals in England or Wales or Scotland certainly have anything quite like us. The biggest sort of pop festival, probably, in the U.K. is Glastonbury. They certainly have no awareness-raising program in relation to rape and serious sexual assault. And there is a reluctance by festival organizers to ...

Why is that? Why is there a reluctance, do you think?

Because I think that they believe that there will be a stigma attached to their festival if they're raising awareness of rape and serious sexual assault: "Are we going to be safe going to that event?"

We know that here on the Isle of Wight, the organizers of the Isle of Wight Festival and Bestival, they've been really pleased with the way we've been able to engage with festivalgoers and make it a safe festival. So in time, hopefully we can spread the word and other festivals on the mainland in the U.K., at least, will have a similar approach.