Accessibility links
Researchers Study Effects Of Social Media On Young Minds Teens showed an image that was deemed to have lots of "likes" tended to also like the image. Seeing popular pictures also produced greater activation in the reward centers of the brain.

Teens showed an image that was deemed to have lots of "likes" tended to also like the image. Seeing popular pictures also produced greater activation in the reward centers of the brain. 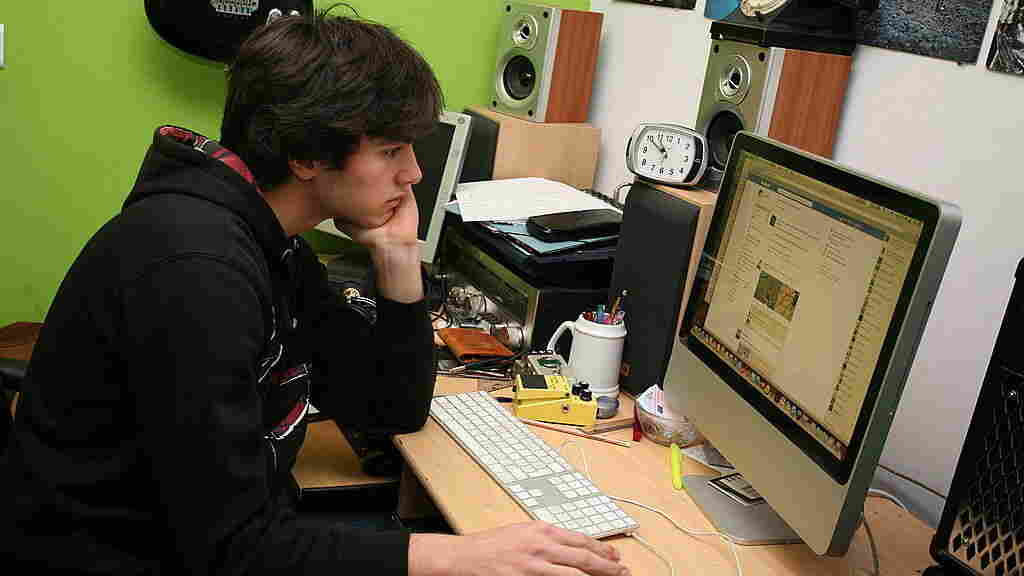 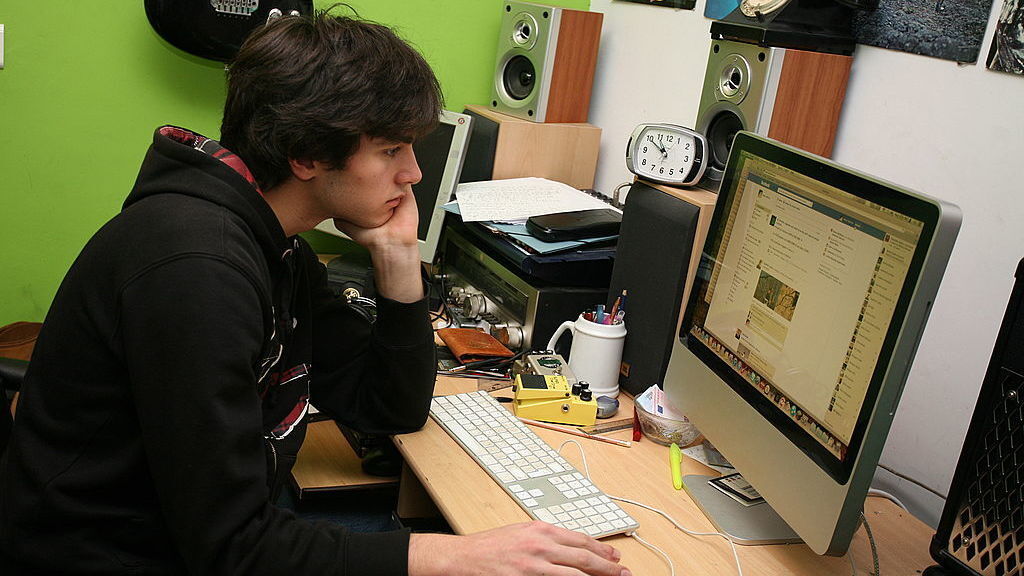 So if you're freaking out because you think social media is running your life, I recommend that you do not listen to the next four minutes or so of radio. My colleague, social science correspondent Shankar Vedantam, is here to talk about the effects that social media has on our brains. Hi, Shankar.

GREENE: Is this bad news you're about to give me?

VEDANTAM: You know, it depends on your point of view.

VEDANTAM: Researchers took teenagers, stuck them in the brain scanner and observed them as they engaged with social media. Lauren Sherman - she's a researcher at UCLA - she told me that she and her colleagues wanted to analyze the effects that social media has on young minds. They had the intuition that, besides all the conversations that happen on social media, there was something about mediums like Twitter and Instagram that was qualitatively different than interactions in the physical world.

LAUREN SHERMAN: Suddenly, there are these interactions that have a little number on them, whether it's a like or a retweet or a favorite. And I was really curious how that quantifiable interaction was affecting the way that teens perceived information online.

GREENE: I see. So we're looking specifically at, like, likes and numbers of likes. And, I guess, how much do they matter?

VEDANTAM: Well, they matter a lot. Sherman and her colleagues, Ashley Payton, Leanna Hernandez, Patricia Greenfield and Mirella Dapretto, they scanned the brains of a few dozen adolescents as they watched what looked like an Instagram feed. The feed showed them photos that they had taken and photos supposedly taken by their friends. In reality, the other pictures were pictures the researchers had selected. Sherman and her colleagues found that when a photo had more likes, it generated greater activation in the reward centers of the brain. This was true of all photos, including photos the kids had taken themselves.

SHERMAN: When teens saw their own pictures had received many likes, they showed a greater activation in an area of the brain called the nucleus accumbens. And this is an area that's part of the brain's reward circuitry.

GREENE: Reward circuitry - that's the part of the brain that's making you feel good about yourself.

GREENE: Is this that surprising? I mean, if you see a photo and one of your photos that you took has a lot of likes, you're feeling good about yourself, so that part of the brain would be active.

VEDANTAM: I think that is what you would intuitively expect to see, but the research also produced some really interesting nuances, David. Researchers manipulated the pictures supposedly taken by the friends of the teenagers so adolescents saw different pictures that were supposedly popular. So you might see a picture and see that it had 50 likes, and I might see the very same picture and see that it received only five likes. The brains of the teenagers responded very strongly to the pictures deemed popular, regardless of which pictures they were. In fact, the researchers asked the adolescents to themselves like photos that they admired. And they found that if a teen saw a picture with lots of likes, she tended to like it herself. If another teen saw the same picture with only a few likes, he tended not to like it himself.

GREENE: Oh, interesting. So it really can have a snowballing effect.

VEDANTAM: Exactly. And the remarkable thing is that this was also true of the photos that the teenagers had taken themselves. Rather than make up their own minds about which of their own pictures they liked, teens deferred to the opinions of their peers. So, you know, in some ways, this study is confirming what we've known - peer pressure matters a lot, especially when you're 14.

GREENE: And probably when you're older, too.

GREENE: That is Shankar Vedantam, who regularly comes on the program to talk about social science research. And he explores this topic and other ideas on his podcast, Hidden Brain.