Accessibility links
Hacking Is 'A Bit Of A Superpower,' Says Creator Of 'Mr. Robot' Sam Esmail believes hackers have immense power — the trouble is, superhero psychology isn't always sound. He says his vigilante hacker is driven by narcissism, paranoia, loneliness and pain. 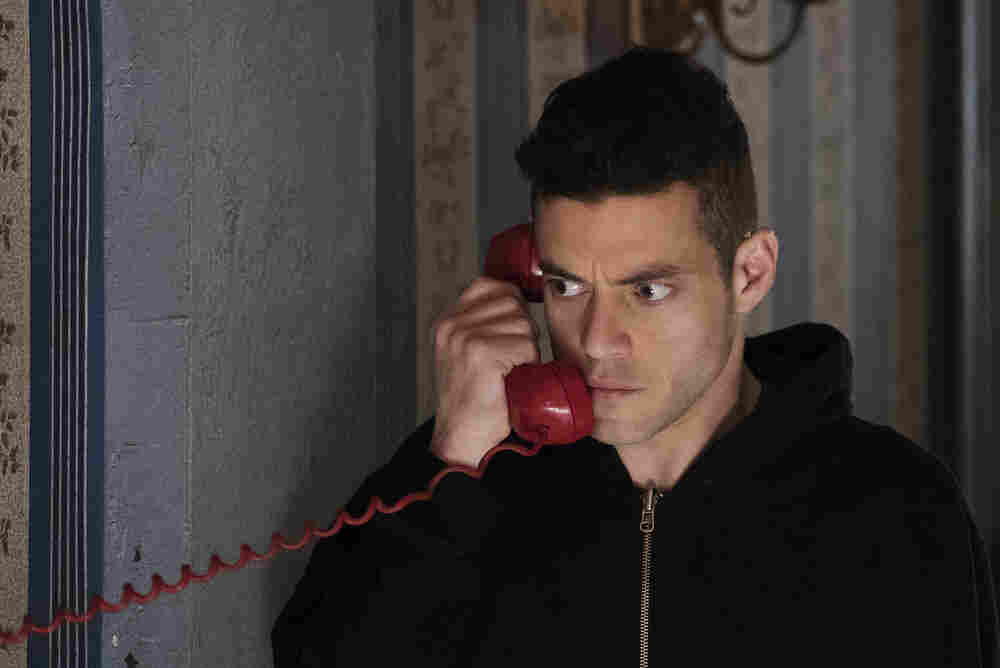 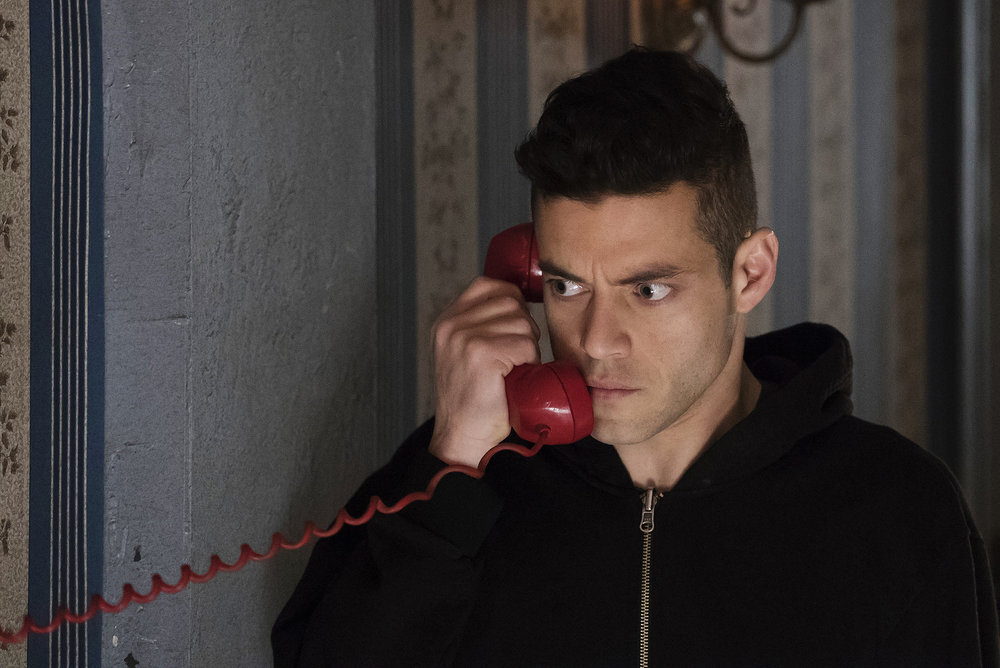 Rami Malek plays Elliot Alderson — a cybersecurity engineer who takes justice into his own hands — in the TV show Mr. Robot.

Sam Esmail, creator of the TV show Mr. Robot, learned the hard way that hacking isn't easy. Years ago, he made the "really ill-advised decision" to hack his girlfriend's college campus email, from his job at an NYU computer lab.

"I easily got busted ..." he tells NPR's Ari Shapiro. "They traced it back to that IP address and I got fired and put on academic probation and that was the end of my hacker days."

So Esmail leaves the hacking to the actors in his award-winning drama, Mr. Robot. In the show, vigilante hackers are set on destroying E Corp, a multinational corporation — but they risk destroying the economy in the process.

Mr. Robot was recently nominated for six Emmys, and its second season is airing now on USA. 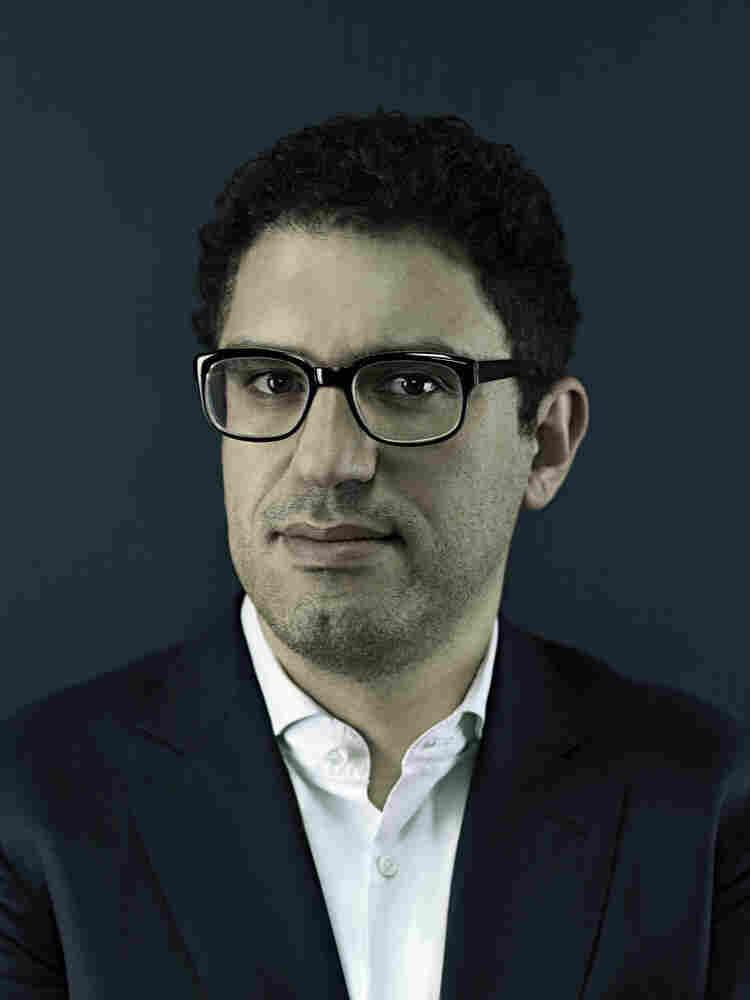 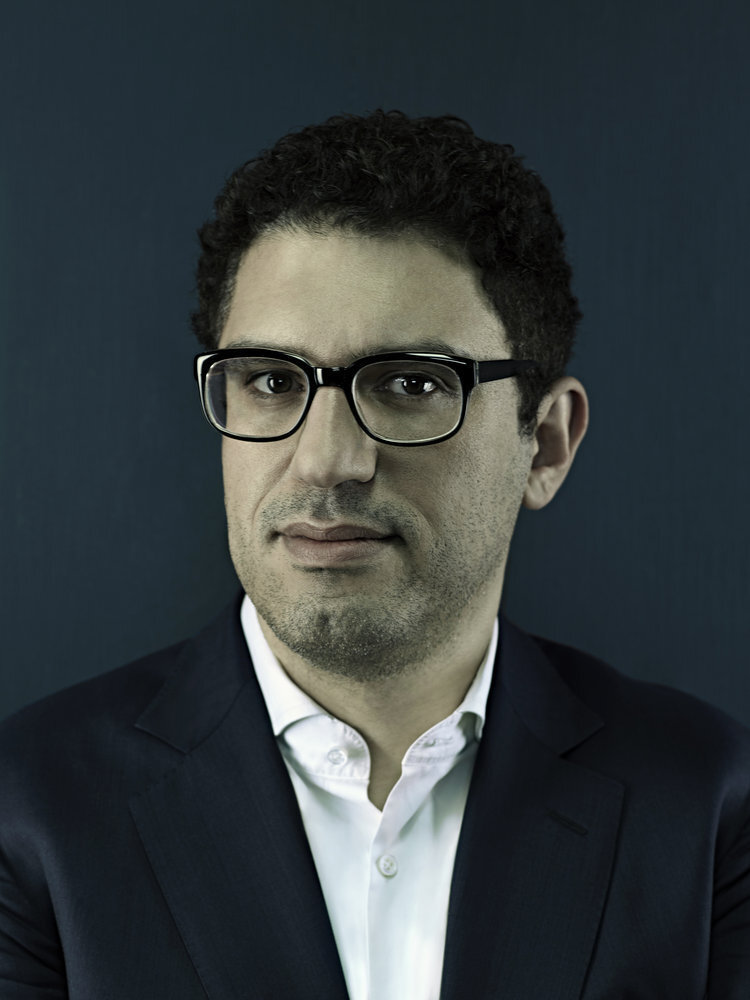 On the psychology of his main character, Elliot Alderson

Elliot is a very specific character that I've witnessed and read about among hacker culture. ... He's a very extreme example — someone who is incredibly distrustful of the world, of government, of corporations, to a mentally ill extent.

He's kind of hard to root for, but the one thing I think gives him the human side is ... the vulnerability. Underneath all of that angst and underneath all that paranoia is loneliness and is pain.

On whether Mr. Robot is a superhero show

It's weird, because I always think hacking is a little bit of a superpower. ... You can see through everyone's personal lives. ... The fact you can manipulate people because you can hack them and learn everything about their personal lives — that's an immense amount of power.

That goes back to the narcissism. If you think about it, just the psychology of the superhero is: Because I can, I should protect people and I should put bad guys away and I should defend society. But you're forming your own justice. There's no judge and jury here, you are it. That in and of itself is a very complicated way of looking at morality.

On whether directing this show has made him more paranoid

No, it's interesting — I think a lot of people confuse me with the main character. I'm not in any way, shape or form like that. I'm very protective of my online life and I try and take as many security measures ... but hopefully it hasn't gotten into my system in terms of my everyday life.

On the interplay of anger and technology

Obviously there's a lot of negative connotation to it, but I also think there's another side to it. And that other side is being able to channel that anger for good. The Arab Spring — I'm Egyptian, so when I went to Egypt maybe a few months after the revolution, I went down there, and I was talking to my cousins who were young and part of it, and they used technology to sort of make this happen. And [they] used social media — they were really angry and that's how this whole thing started.

And I thought: Oh, that's a good use of anger. It's actually necessary. ... So there's a duality to it — that where obviously angst could go really awry, and can get really self-indulgent — and then there's the flip side, where it's actually sometimes necessary to fuel things like a revolution or a change in your society.