Accessibility links
Songs We Love: Axis: Sova, 'Violent Yellow' With psychedelic, mind-searing leads against a background of mechanized filth, this track positions the Chicago band as the prime movers of robo-boogie for the central United States. 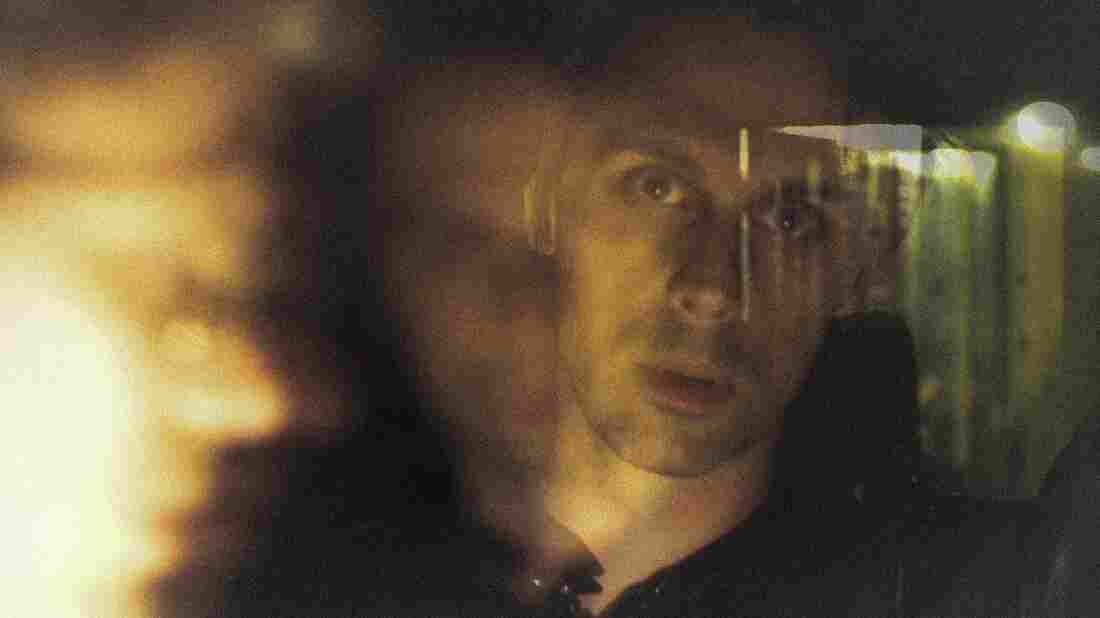 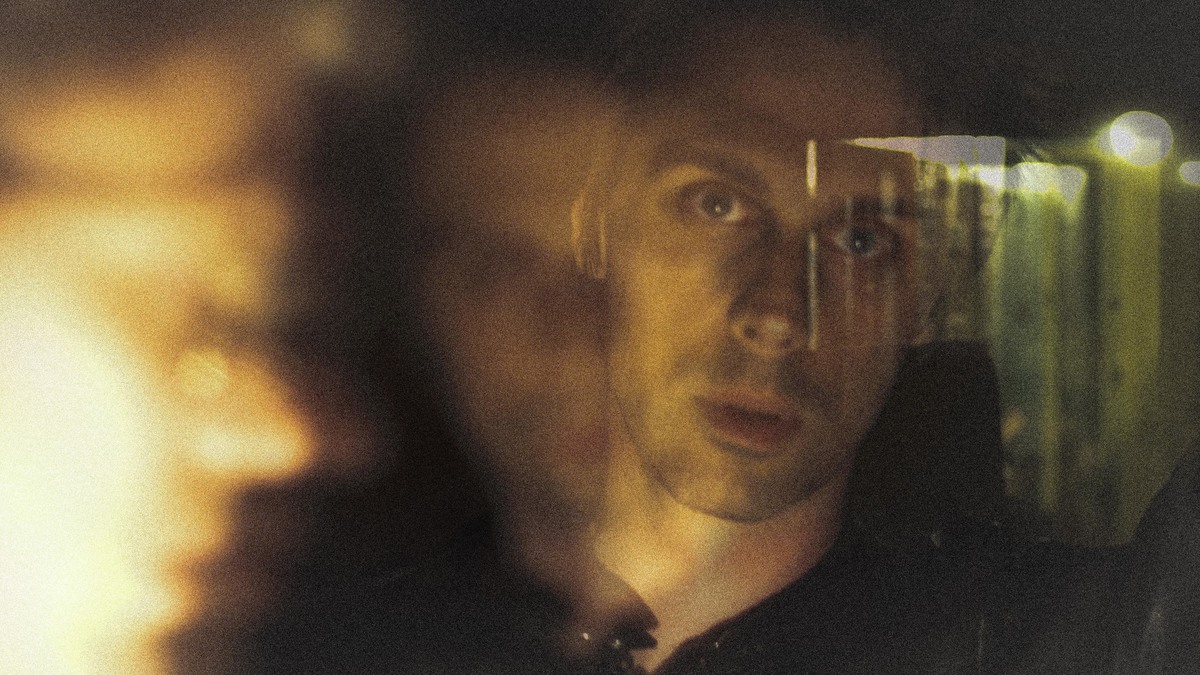 Grant Engstrom/Courtesy of the artist

Chicago's Brett Sova spent the better part of this decade working through a haze of rhythms, psychedelic notions and loosely connected processes as Axis: Sova, releasing two albums and a handful of singles as a solo project. Relying on a drum machine and a barrage of effects pedals, the project staked out its own amorphous claim on select minds, occupying a liminal territory where genres and concepts didn't bleed into one another so much as force themselves out of separate dimensions to claim the same space. On Axis: Sova's third full-length, Motor Earth, the curtain is lifted and the blurriness clarified: This is a rock band, albeit one operating on its own terms. 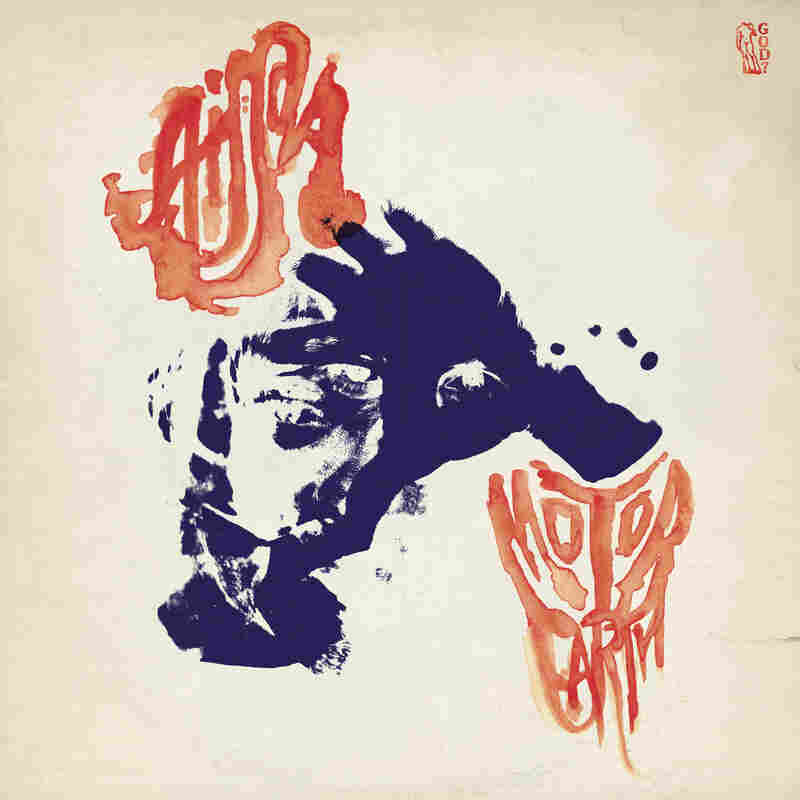 Pushing an agenda of mind-searing, psychedelic leads against a background of mechanized filth, lead-off single "Violent Yellow" finds Axis: Sova in band configuration. Sova is joined by guitarist Tim Kaiser and engineer Cooper Crain (Bitchin Bajas, CAVE), who adds percussion to the drum computer's steady beat. Bestowing nods to both early '80s ZZ Top and British sci-fi overlords Hawkwind, the track positions Axis: Sova as the prime movers of robo-boogie for the central United States: Driverless cars barrel down highways in the night in acts of subterfuge, amid what Sova dubs an "atmosphere of suspicion and violence." Some might have considered Sova's previous use of pre-programmed drums as a stopgap in the absence of human bandmates, but on "Violent Yellow," the drum machine serves a more utilitarian purpose — as a pace-setter, giving Sova the freedom to lay down a series of increasingly manic and corrosive guitar solos. There's no room for error in this song; besides, all the action's right up front, where it belongs.