Accessibility links
Bernie Sanders' Vacation Home Lands Him In Hot Water With Former Supporters The former presidential candidate bought a lake-front summer vacation home for $575,000 last week. Some of his former supporters weren't happy about it and questioned his socialist bona fides.

The Internet Can Turn Quickly — Even On Bernie Sanders

The Internet Can Turn Quickly — Even On Bernie Sanders 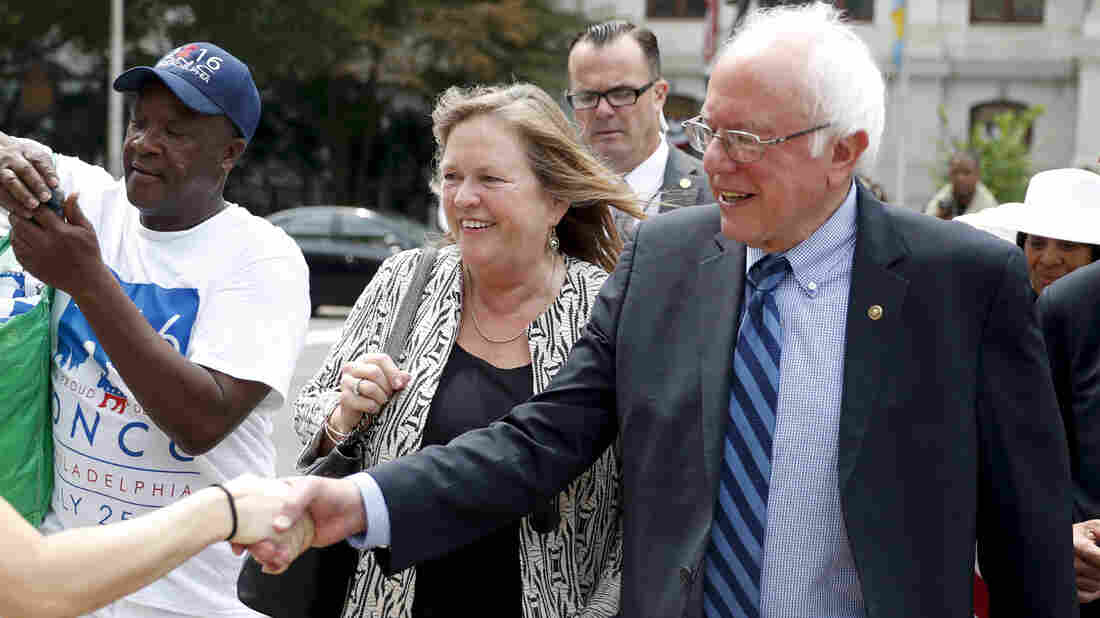 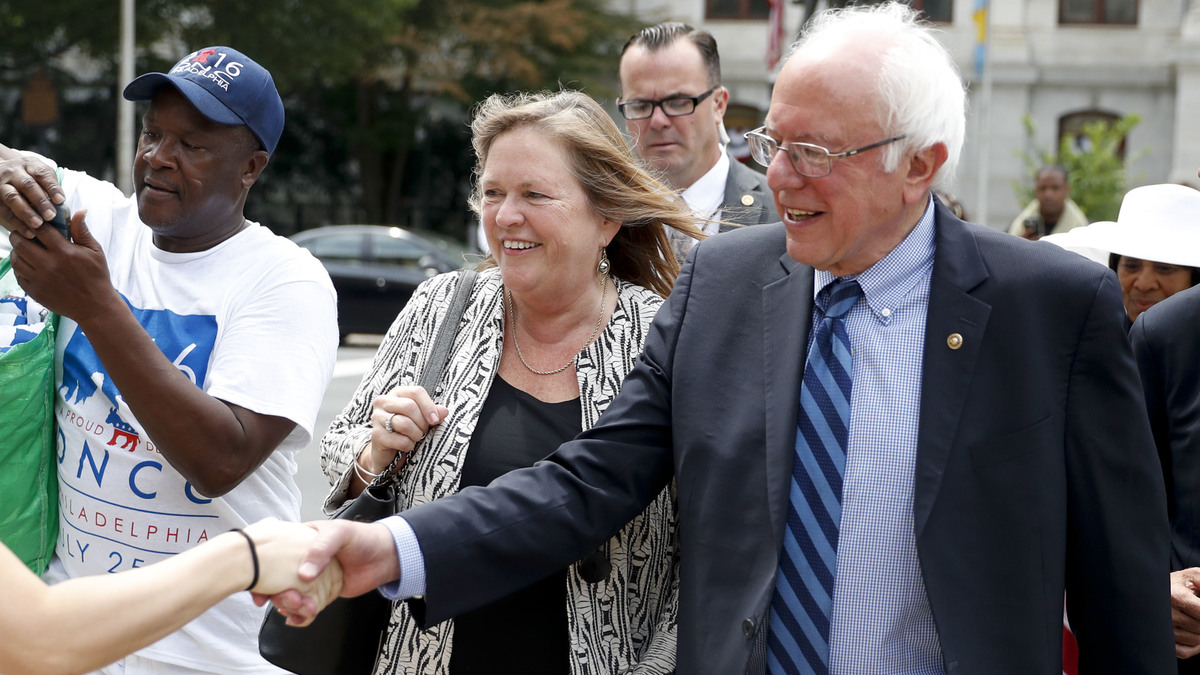 Bernie Sanders may have found a new place to take a break from the political arena after buying a vacation home last week. But some of his former supporters were questioning his socialist authenticity.

Sanders recently purchased a lake-front home in North Hero, Vt., his home state. The $575,000, four-bedroom home includes 500 feet of Lake Champlain beachfront on the east side of the island, according to the Vermont newspaper Seven Days.

The purchase makes this Sanders' third home, and after the news broke of his recent purchase, the Internet became a breeding ground for complaints.

Others came to Sanders' defense.

People are trying to use the fact that Bernie Sanders bought his third house for $600,000.. How should that be used against him?

For some context: as Michael Briggs, Sanders's spokesman, told the Washington Post, the home is 1,800 square feet, less than the average square footage of an American home built in 2010-that was 2,392 square feet. (Though the size of American homes have been growing at a rapid rate.)

The senator's wife, Jane Sanders, said they sold her family's lake home in Maine, which enabled them to purchase their new abode.

"The entire family is very excited about it," Jane Sanders said.

The Sanders's also own homes in Washington and Burlington, Vt.