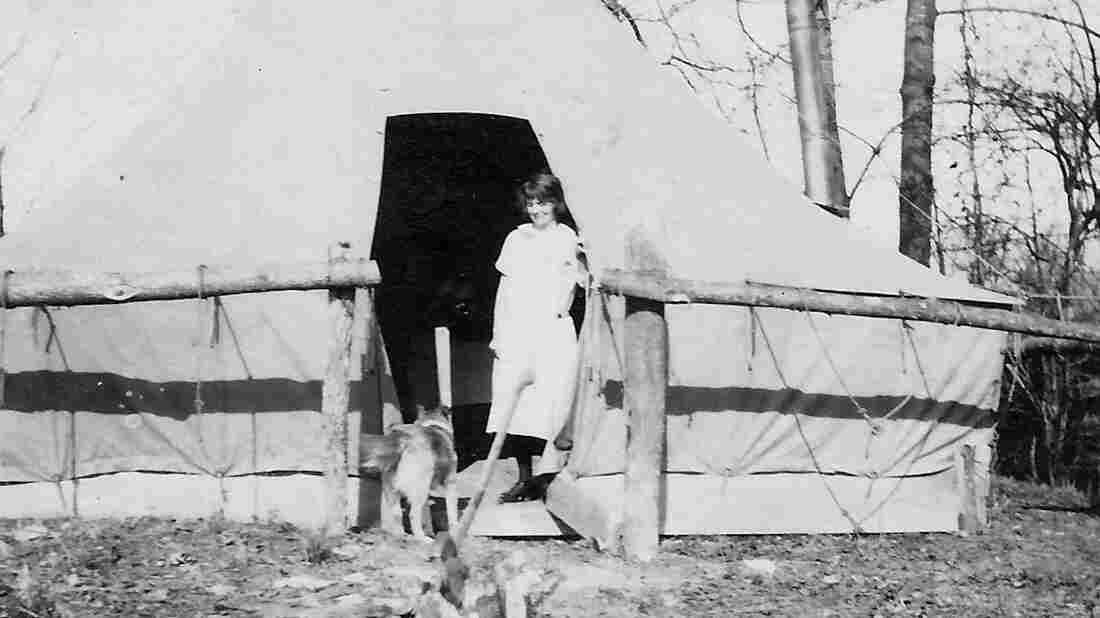 Born around 1866, Mary Mann Hamilton was one of the first women to homestead in the Mississippi Delta. Hamilton wrote about her adventures as a female pioneer in Trials of the Earth, which was published posthumously in 1992 and is now being reissued by Little, Brown. Little, Brown and Co. hide caption 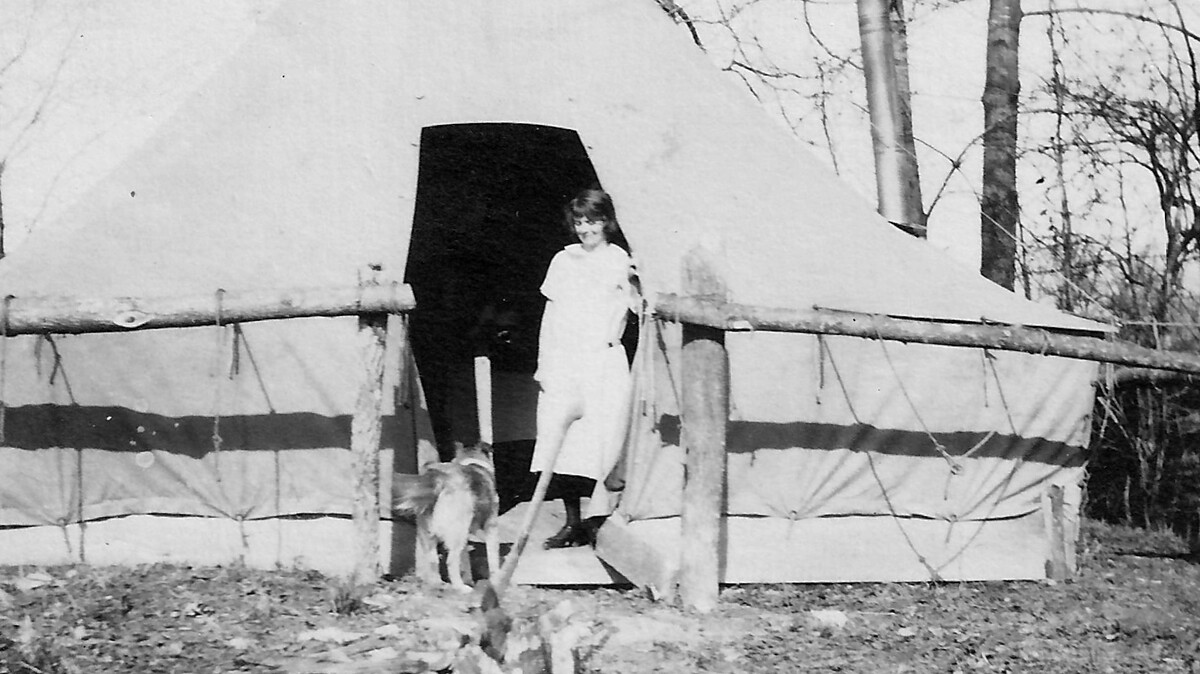 Born around 1866, Mary Mann Hamilton was one of the first women to homestead in the Mississippi Delta. Hamilton wrote about her adventures as a female pioneer in Trials of the Earth, which was published posthumously in 1992 and is now being reissued by Little, Brown.

What first grabs a reader about Mary Mann Hamilton's memoir, Trials of the Earth, is its backstory. Hamilton was born in Arkansas around 1866; her family ran a boarding house and at 18 she married one of the guests, an older Englishman named Frank Hamilton who claimed to have an aristocratic past.

Hamilton moved with her husband deep into what she calls the "gumbo mud" of the Mississippi Delta, where she helped him run logging camps. Up at 4 a.m. every day, Hamilton fed upwards of a hundred men — in between sewing clothes and skinning deer; fighting off bears, snakes and panthers; surviving epic floods and fires; and giving birth to her children, some of whom died in brutally cruel ways.

Toward the end of her life, Hamilton was urged to write down her adventures as a female pioneer. The manuscript was entered in a contest sponsored by Little, Brown publishers in 1933. It didn't win. But, like Hamilton herself, her manuscript proved to be too rugged to simply disappear.

The manuscript was privately circulated and eventually published by the University of Mississippi Press in 1992. Along the way, it attracted fans, like actor Morgan Freeman. Now, over 80 years later, Little, Brown has realized that it let a historical — and literary — treasure slip away and has, at last, published Trials of the Earth. 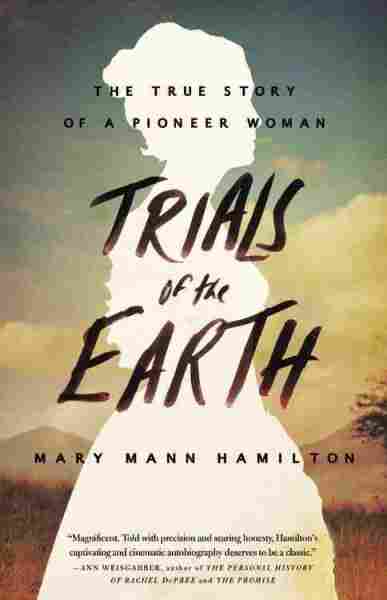 Trials of the Earth

The True Story of a Pioneer Woman

As I said, it's the backstory that will first grab a reader, but it's Hamilton's gift for storytelling in her blunt voice that makes this memoir such a standout. Take Hamilton's justifiably proud description of an average day's cooking. She says:

I've been laughed at for saying we used a barrel of flour a day; but you bake 115 loaves of bread a day, biscuits or flapjacks for breakfast, at least thirty pies for dinner, and always tea cakes for supper, as I did, and you will see. Then we had to make our own yeast, and that took lots of flour. ... The only leftovers of anything we could use were bits of beef roast or soup meat and boiled ham, run through the food chopper. To this we would add cold potatoes and onions ... press in a pan and bake brown. We served this hot for supper. It is boarding house hash, older, I think, than boardinghouses themselves. ... It didn't make any difference how much we had left over, but God help us if we didn't have enough.

Apart from its precise depictions of a pioneer woman's daily round, Trials of the Earth also gives readers raw glimpses of more horrific aspects of life on the Delta. For instance, one night as she's helping her husband tend to a logger who's been slashed in a fight at a "blind tiger," or illegal saloon, Hamilton reaches into the injured man's pocket for a cord to help bind his wound. She recalls:

I unwound the cord, [and] handed it to Frank. I thought I smelled a strong odor. ... I finished unwinding the paper, and oh, it makes me creepy yet. A Negro's finger fell in my hand. I yelled, dropped that thing like it was a red-hot iron, and started to run.

Hamilton learns that "the Negro" has just been lynched — supposedly for a crime against a white woman — and the finger is a souvenir. Referring to the lynching, Hamilton tells the men around her: "That is all right. I approve of that part, but if you have any fingers or toes about you don't bring them in the house."

That's a startling, indeed a sickening passage. Hamilton is repulsed by the discovery of that finger, but, surely, most contemporary readers will be just as repulsed by Hamilton's matter-of-fact "approval" of the lynching as a necessary form of frontier justice. I'd say, though, that Hamilton's sprawling recollections of pioneer life add to the historical value of Trials of the Earth, even if some sections are ugly and tough to read.

Beyond everything else, this memoir impresses on readers just how easy it was to vanish in an earlier America. Fevers and accidents carry off loved ones, sometimes in a matter of hours; in other instances, it's simply the promise of a better life in the next county that lures Hamilton's friends and relatives away, never to be seen again. How fortunate that the manuscript of Trials of the Earth didn't meet that same fate.