Accessibility links
For The 'Oscars Of Romance,' Representation Matters The RITA awards are the Oscars of romance writing — but of more than 90 RITA finalists this year, only a handful featured heroes and heroines of color. We have a roundup of the ones that did.

For The 'Oscars Of Romance,' Representation Matters

For The 'Oscars Of Romance,' Representation Matters 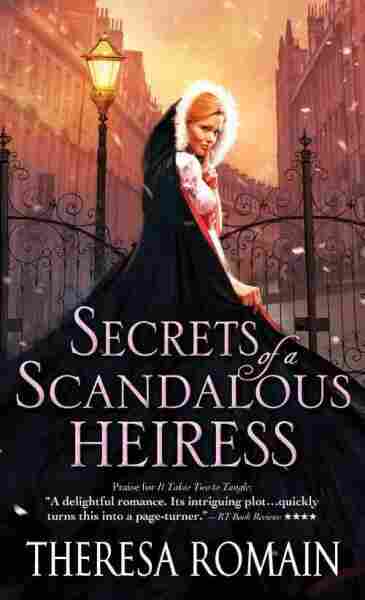 Secrets of a Scandalous Heiress

In the romance world we love to say that the RITAs are the Oscars of romance — a fitting comparison not only in terms of prestige but also, unfortunately, in terms of representation. Out of the more than 90 RITA finalists this year, only five have protagonists who aren't white. The good — and bad news — is that this is actually an improvement over past years.

For all my unsatisfied hunger for diverse characters in books, I was somewhat nervous to start reading these; it's a pet peeve of mine when a character's major inner conflict is their racial heritage. Sure, it's hard to be seen as a perpetual Other when you're a minority. But somehow, I want us to skip ahead to the place where the only stories of people of color we get to read aren't about their, you know, color. So when I found that Theresa Romain's Secrets of a Scandalous Heiress had an Anglo-Indian hero, I knew I was heading into a personally sensitive territory as a reader.

Naturally, I knew that in a book set in Regency England a hero who has "Indian blood" — even though it's only from one grandparent — would treat this fact as undesirable. And he does. But Joss also yearns for that part of his heritage and finds a way to reconcile his pride in it with being an Englishman. No, don't groan — those of us who straddle cultures live this. It's just not our whole life. And it isn't Joss's either, thank heavens! His more immediate concern is trying to free himself of his dependency on a self-destructive, entitled relative who is also his employer. Toward this goal, he strikes up a deal with Augusta, an heiress who's posing as someone she isn't, because she believes that society sees her as worthless on account of her working class origins. 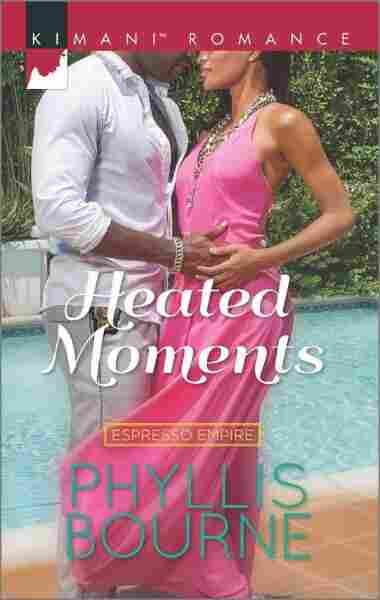 Romain uses wit and wisdom to orchestrate the sweet build of friendship and trust between these two damaged characters, who aren't damaged in a ravaged sort of way, but in a more real life sort of way, the way everyday nicks lead to deeper cuts. And it deepens our satisfaction when they find a way to reconcile not just their attraction but their struggles with economic inequality, upward mobility, and self-worth. Plus, Romain manages to paint a sense of place so vivid, you will crave a trip to Bath.

In contrast, Phyllis Bourne's Heated Moments pays absolutely no heed to race. If this book weren't published under Harlequin's African-American centered Kimani line, I'd neither know nor care about the race of the characters, which in itself is so great it makes me want to dance a jig— but it also makes me want to strip away publisher lines delineated by race. Because seriously, anyone who enjoys old school category romance will delight in this: Misunderstood and well-meaning poor little rich girl meets stand-up, small-town police chief, and sparks fly. I'll admit to having laughed out loud a few times at Bourne's screwball antics, which called to mind the situational mix-ups of P.G. Wodehouse crossed with the most exuberantly slapstick Bollywood rom-coms. 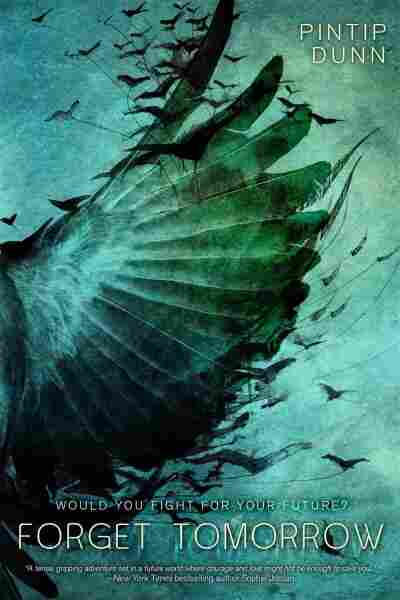 Pintip Dunn's dystopian young adult fantasy Forget Tomorrow also has a half-Asian heroine, whose race Dunn refers to precisely once in the entire book. She focuses instead on a beautiful story; her writing is so insightful and freshly delicate it's like the incipient wisdom of children. Callie has been waiting to receive a memory from her future self on her 17th birthday so she can start living her life toward the memory the way everyone in her world does. Instead, she sees herself kill her beloved sister, and ends up imprisoned and awaiting a crime she is yet to commit. Her only hope is the help of her estranged friend, a boy who has let secrets destroy their friendship.

The plot twists and turns organically and wraps you up like tangled sheets, until you're struggling with your reading speed to find out what happens next. Living in the moment and not getting lost in your future is a theme that resonates with me especially — perhaps because I come from a culture preoccupied with fortune tellers and horoscopes — and I loved how Dunn addresses the free will versus destiny debate. 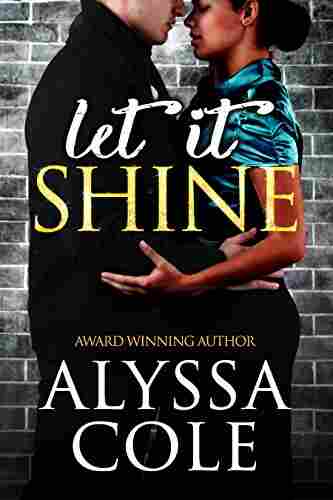 The last of the books on my RITA finalists list transcends my color-shouldn't-be-conflict peeve. Alyssa Cole's Let It Shine is set in Virginia in 1961, during the Civil Rights struggle. Sofie is your quintessential good girl who lost her mother young and craves the good opinion of her surviving parent and her close knit community. But from the very first time you meet her, she's a volcano, her spirit and sense of justice warring with all the expectations of propriety she shoulders. Her slow and spectacular explosion into herself is the reason I read books. The deep and immovable bond she feels with Ivan, the white, Jewish childhood friend who shared her life's worst moment — that's the reason I read romances. It's everything that reinforces the belief that we do not get to choose the people we fall in love with, but we do get to choose how hard we fight to claim that love.

Against all odds, Sofie and Ivan recognize the connection that says "I see you. I see what no one else sees — the real you, the you you want to be." It's how we all fall in love, and Cole captures it in all its aching glory. This is the kind of book you don't want to end, because it brings up everything worthwhile inside you. It's exactly the kind of book that does skip ahead to a place where nothing but the story matters, but it's also the kind of book that proves how essential representation is, by showing that while human experience transcends race, neutralizing our stories down to only one race strips away their most humanizing and precious components: perspective and voice.

And a quick postscript: I'll be including the fifth RITA finalist book with a racially diverse protagonist, The Nanny Plan, in my next post about the diverse books that actually won RITA awards in 2016.

Award winning author Sonali Dev writes Bollywood-style love stories that let her explore issues faced by women around the world while still indulging her faith in a happily ever after. Visit her at sonalidev.com.