Long doubting the efficacy of television ads, Donald Trump is finally ceding to this one measure of political gravity, airing his first ad of the general election.

The ad, titled "Two Americas: Immigration," will air in four battleground states — Ohio, Pennsylvania, North Carolina and Florida. The Trump campaign is putting $4.8 million behind it for now, and it will run over the next 10 days. 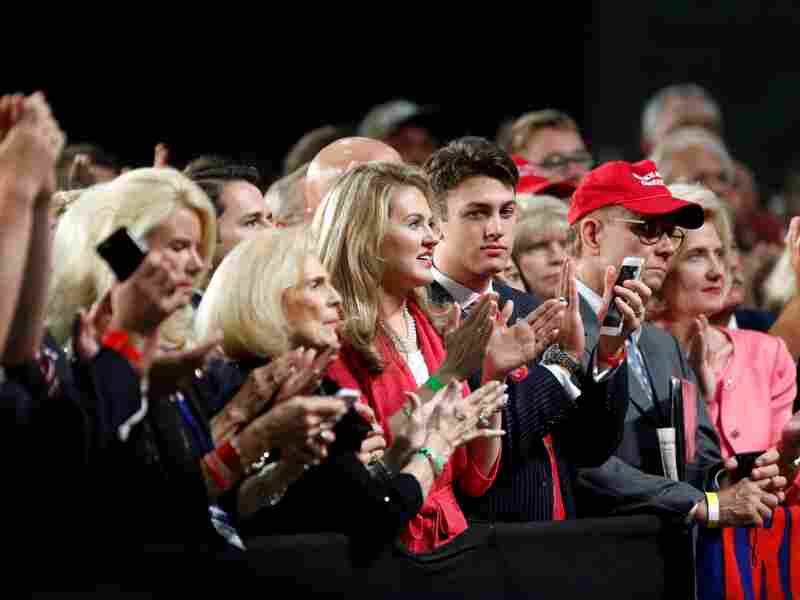 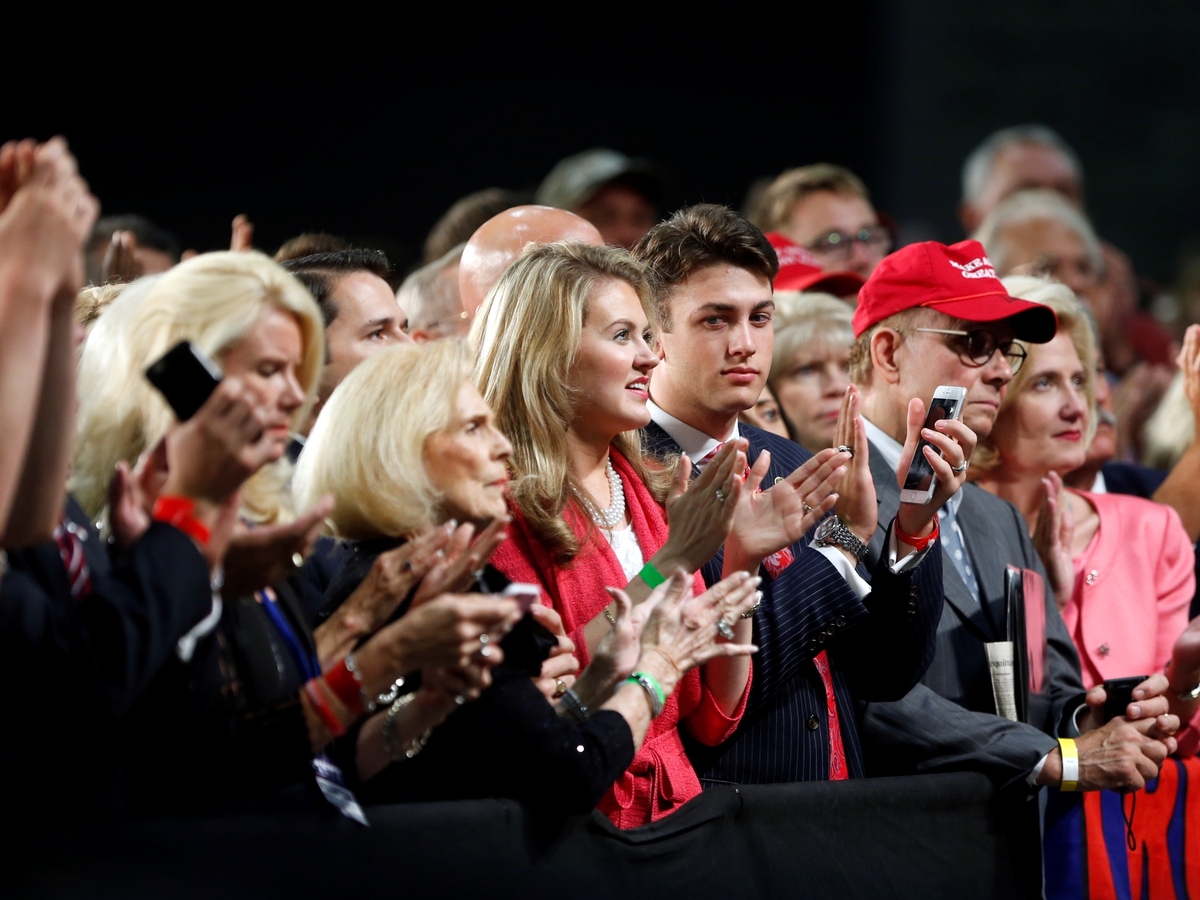 The ad focuses on security, specifically immigration. It tries to contrast an America with Hillary Clinton in charge with that of Donald Trump. An announcer says, over faded images, that in Clinton's America, "The system stays rigged against Americans. Syrian refugees flood in. Illegal immigrants convicted of committing crimes get to stay. Collecting Social Security benefits, skipping the line. Our border open. It's more of the same, but worse."

The imagery shows immigrants (presumably) with blurred-out faces being handcuffed or simply walking around. That's all replaced by bright color images in Donald Trump's America, with shots of the border being tightly patrolled by helicopter.

The ad comes a day after Trump expressed "regret" for sometimes choosing the wrong words and causing "pain." He is heading to Louisiana on Friday, where floods have ravaged the state.

The state's Democratic governor said he welcomed Trump to the state, but not for a "photo op." He wants him to volunteer or make a "sizable donation."

It all appears to be part of the much-promised shift now that Trump has yet another new team of leaders in his campaign. The "regret" remarks and different tone from Trump certainly have the hallmarks of Republican pollster KellyAnne Conway, installed as his campaign manager earlier this week.

Trump's campaign has promised to focus on more "themes." It appears evident that the Trump campaign is going with a "Two Americas" theme for their ads, the first being on immigration. (Two Americas is the theme used by 2008 Democratic candidate John Edwards, not to contrast his worldview with another candidate's but to highlight the gap between those doing well and those struggling to get ahead.)

That's something he has landed in controversy for during this campaign right from the start. In his speech announcing his run last year, he said that immigrants coming to the U.S. illegally from Mexico were bringing drugs and were rapists, and some, he assumed, "were good people."

Trump has a lot of ground to make up in this campaign. The Clinton campaign has outspent Trump on air $61 million to $0, according to data from Advertising Analytics/NBC News. With outside groups supporting the campaigns factored in, Team Clinton is outspending Team Trump $104 million to $12 million.

During the primary, Trump famously ran very few ads, spending only a sliver of what others spent. He was able to do this because of his high name identification and the megaphone he possessed. His campaign rallies (and even empty lecterns anticipating one of his events) were routinely carried live and in full on cable TV. But that strategy is proving ineffective in a general election, where the electorate is far different from the nearly all-white GOP primary's electorate.

Trump is trailing Hillary Clinton badly in the polls in battleground states with just 11 weeks to go until Election Day. Still, he hopes he can get back some of those traditional GOP voters, particularly white women, who have abandoned him — and security is one way to try to reach them.