Accessibility links
Charlene Kaye: 'It's Hard To Be What You Don't See' The San Fermin singer, who has a new solo EP, says she wants to be a model for Asian-American girls who don't see themselves represented in rock music. 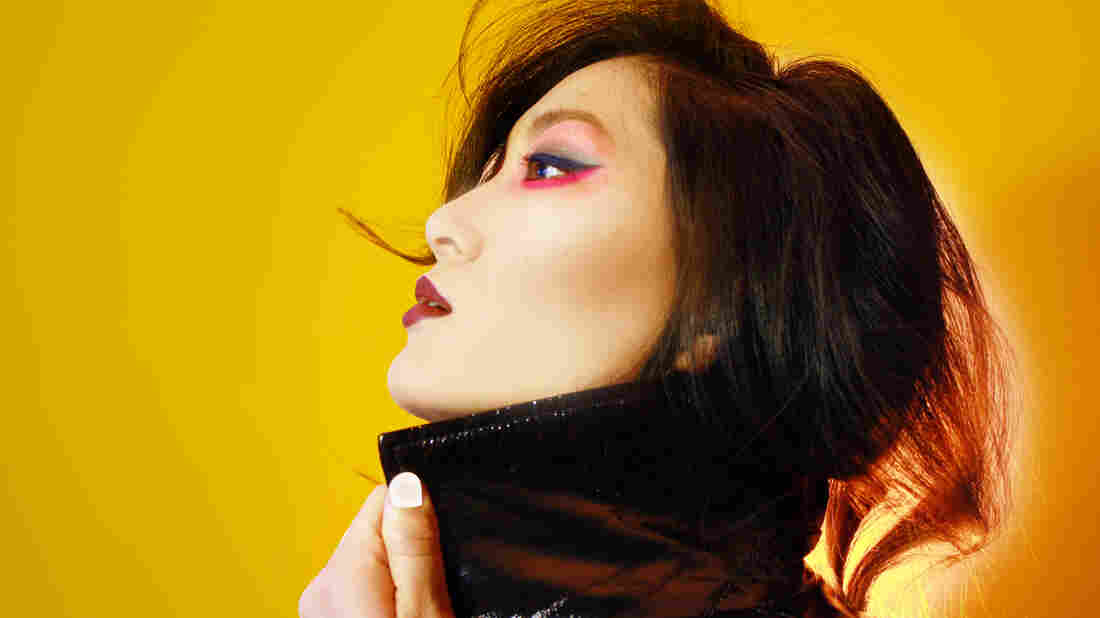 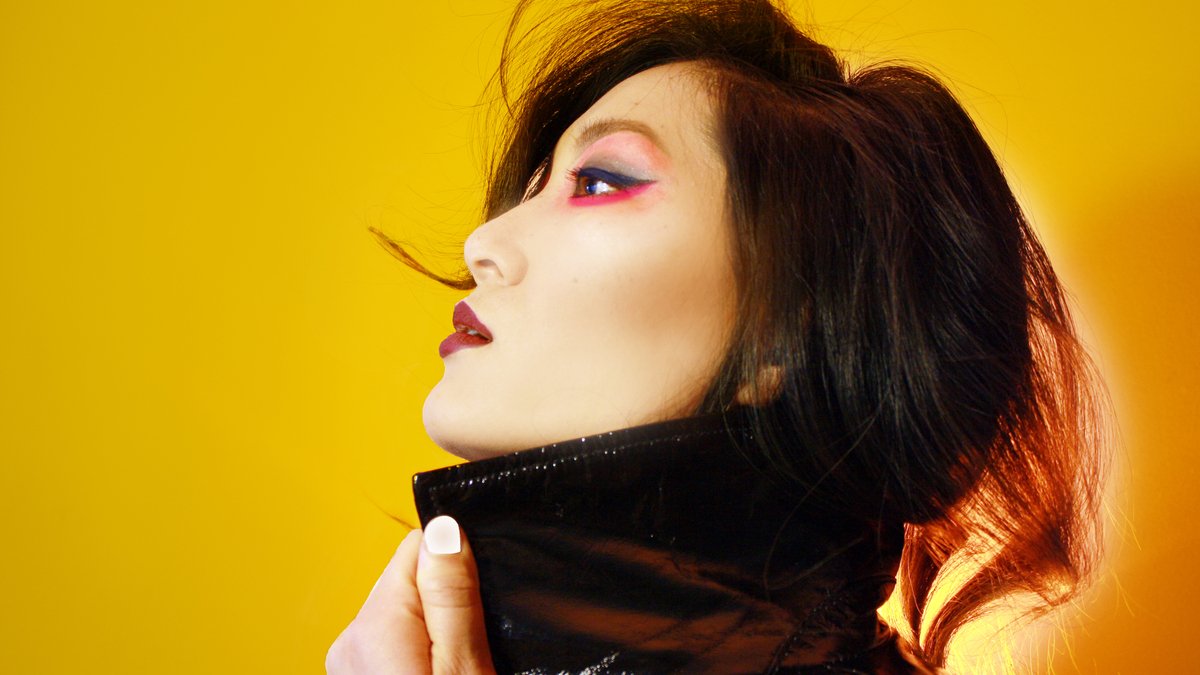 Aaron Seeburger/Courtesy of the artist

After making two solo albums, singer and guitarist Charlene Kaye hit a creative wall. She was stuck, mired in writer's block and self-doubt — until she went on the road as the frontwoman for the baroque-pop band San Fermin. Now, she's rediscovered her own voice on a new EP, Honey, released under the moniker KAYE.

Among the five songs on Honey is "Porcelain." Kaye says she wrote the song to explore her identity "as an Asian-American woman in the music industry, always wondering whether I belong or not." When she was growing up, she says, there weren't many Asian-American rock musicians to look up to — so examples like Linkin Park's Mike Shinoda and Tia Carrere's character in Wayne's World were especially inspiring.

"My goal, ultimately, is to be a role model for young Asian-American girls who might not think that they can be rock stars or pop stars because they don't see anybody that looks like them doing that," Kaye says. "It's hard to be what you don't see."

Kaye spoke with NPR's Scott Simon about overcoming creative roadblocks, discovering the power of the guitar, writing music for her sister and more. Hear the conversation at the audio link above.