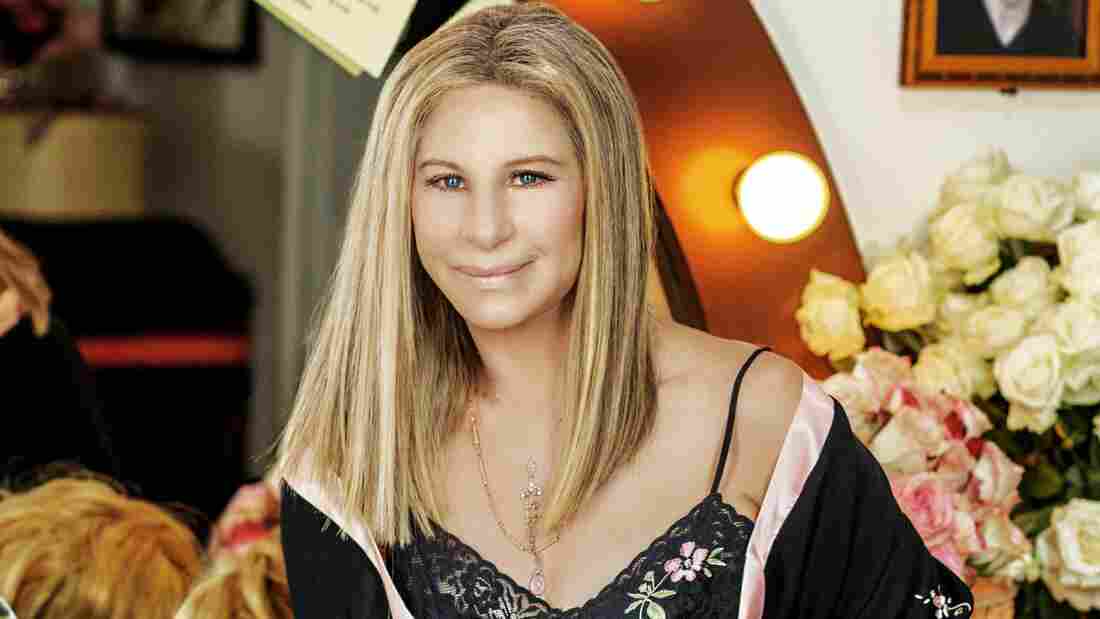 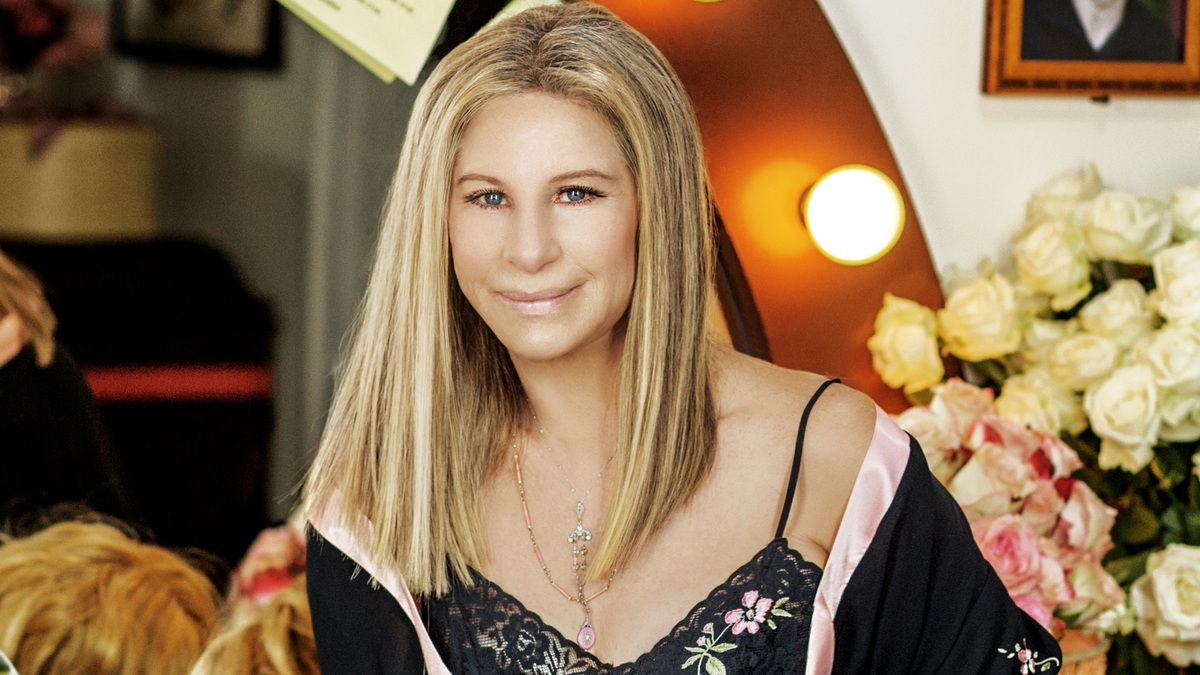 Russell James/Courtesy of the artist

It's a big summer for conventions, the Olympics — and Barbra Streisand. She's on tour in nine cities across North America, and has a new album of duets called called Encore: Movie Partners Sing Broadway. Her collaborators include Anne Hathaway, Daisey Ridley, Chris Pine, Alec Baldwin, Jamie Foxx, Melissa McCarthy, Antonio Banderas, and a host of other film stars.

"The concept came to me when I was sent a version of a Marvin Hamlisch song called 'Any Moment Now,'" she explains. "It was such an interesting relationship between a dysfunctional couple, and the dialogue gave me the concept for the rest of the album: I thought, "Hugh Jackman is the one to sing this and play the part of the husband to my wife." Then I said to myself, "You know, we really need other actors who can sing!'"

In a stolen moment between tour stops, Streisand spoke with NPR's Scott Simon about making the album, leaving Broadway for Hollywood and how she convinced Apple to change the way Siri pronounces a particular word. Hear their conversation at the audio link.