Accessibility links
'Behold The Dreamers': Debut Novel Takes On The American Dream ... Racism, Recession And All Like the protagonists in her novel, Imbolo Mbue came to the U.S. from Cameroon. She says the recession "laid bare a lot about the way in which the American dream is not that accessible to everybody." 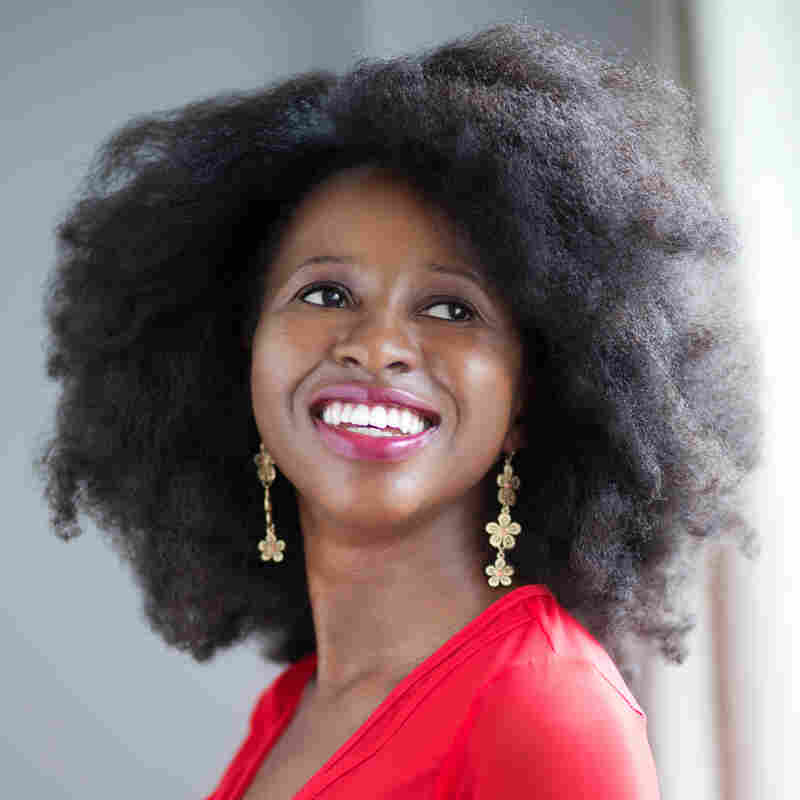 Originally from Limbe, Cameroon, Imbolo Mbue moved to the U.S. to go to college. She began writing Behold the Dreamers after she lost her job in the financial crisis. Kiriko Sano/Penguin Random House hide caption

When the financial crisis hit in 2008, Imbolo Mbue lost her job. "I was very disillusioned about America ..." she tells NPR's Rachel Martin. "I was unemployed for over a year and a half."

Originally from Limbe, Cameroon, Mbue came to U.S. to go to college. After losing her job, she had to start over from scratch — and that led to her sitting down to write her debut novel Behold the Dreamers. One day, while walking down the street, "I got an inspiration to write this story," she says.

Her protagonists, Jende and Neni, are two Cameroonian immigrants trying to make it in New York. But the recession threatens their livelihood and strains their marriage. 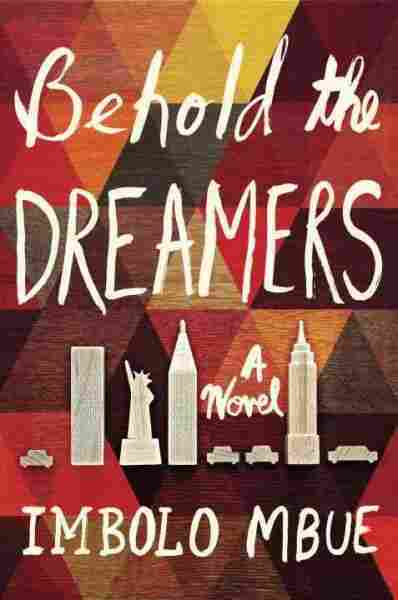 On Limbe, Cameroon, the hometown she shares with her characters

It's a beautiful seaside town ... in the south of Cameroon ... about 80,000 people. Back when I was growing up it wasn't a very fancy town – we didn't have a public library, we didn't have nice hotels, we probably had like one or two hotels. But now it's fairly developed.

We have lots of nice hotels and nightclubs and a lot of tourists come to Cameroon to see Limbe because it has really beautiful black sand beaches. But it's still a place where it's very difficult to change your circumstances if you are born poor.

On how she came to the U.S.

I had relatives who were very generous to sponsor me to come to America to have an education. So I came here to go to college — I went to Rutgers in New Jersey. And then after [college] I moved to New York City and I went to Columbia for my masters.

On expectations of America

What I'd seen about America on TV was, you know, The Fresh Prince of Bel Air and The Cosby Show and everything was so glamorous. And I didn't really see much of the difficulty and challenges of being in America — the poverty, the racism — I didn't see much of that.

I think it was the same for Jende and Neni — they had this idea of America being this really, really wonderful place — and it is a wonderful place, it's a beautiful country — but there are challenges to being an immigrant here. ...

[They] are struggling to get by as immigrants ... even if there are opportunities, it's still a challenge to move out of poverty. I've seen that in my life, too.

On the definition of success

They both believe in the American dream. So they had similar ideas, but like in any marriage, at some point people start changing and they start having different ideas of what America means to them. ...

I think for Jende and Neni it was very much about the price they had to pay for this dream. ... They both had to consider: This is the price I have to pay to have the life I want in America and is this price worth it?