Accessibility links
Better To Reign In Hell: Literature's Unpunished Villains Snidely Whiplash may have been famous for yelling "Curses, foiled again!" But sometimes the bad guys win — from Milton's Satan to X-men foe Magneto, we're taking a look at the ones who get away. 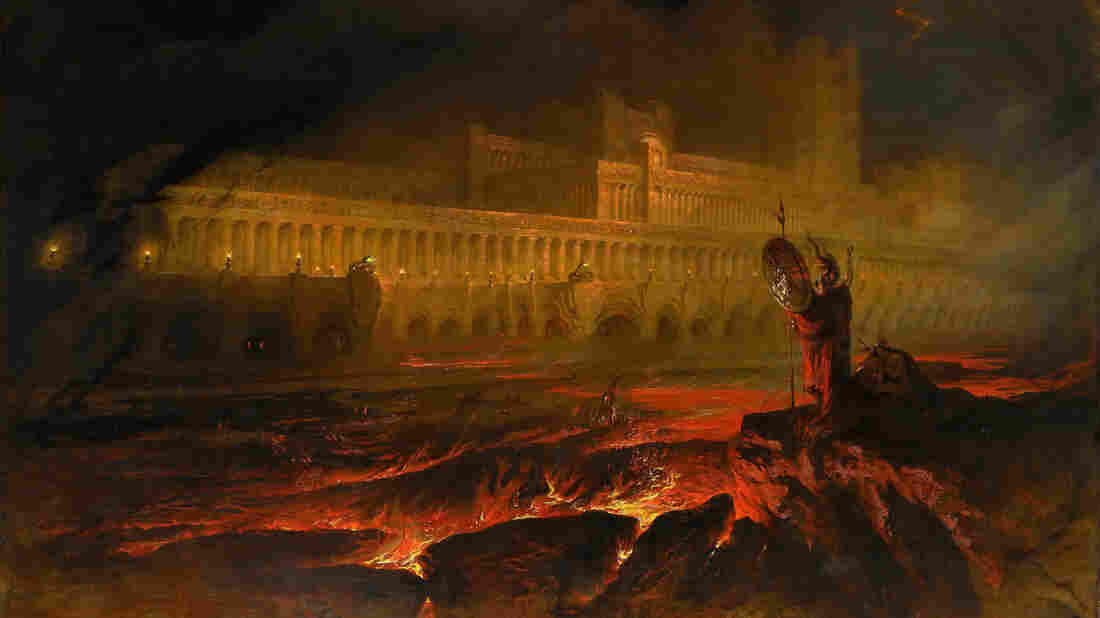 Milton's Satan may have been kicked out of Heaven, but he had it made in Hell. Heritage Images/Getty Images hide caption 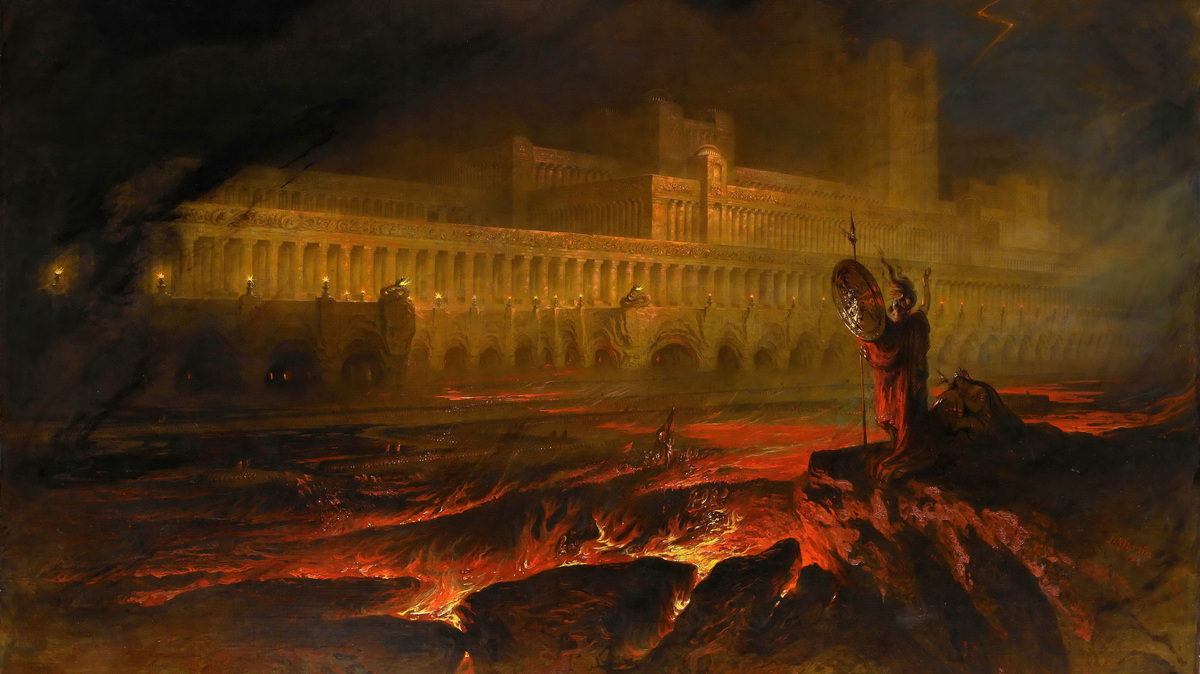 Milton's Satan may have been kicked out of Heaven, but he had it made in Hell.

Snidely Whiplash may have been famous for yelling, "Curses, foiled again!" And those "meddling kids" have spoiled many a villainous plot. 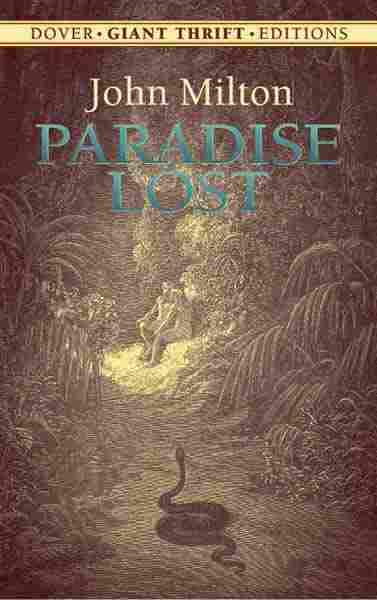 But sometimes, good doesn't win the day. Sometimes the bad guys get away with it.

And if we're going to talk about villains, let's talk about the biggest of the Big Bads, the Grand-daddy of Ghouls, the Imperator of Iniquity — Satan himself. Specifically, the version of Satan set down by John Milton in Paradise Lost.

Like a lot of kids, I first encountered Milton's Satan in high school English class. And luckily, my tenth grade English teacher Rhoda Trooboff still lives here in Washington, D.C., and is more than willing to talk Milton.

Satan doesn't just get away with it, she says, "he brings his buddies into it. And together they form a community that sounds as they describe it, really exciting. I think that model of these really well-written villains are so compelling to the reader that they're, I hate to say it, more interesting than the good guys."

Sure, he's been cast out of Heaven, but Satan pretty much has it made in Hell. 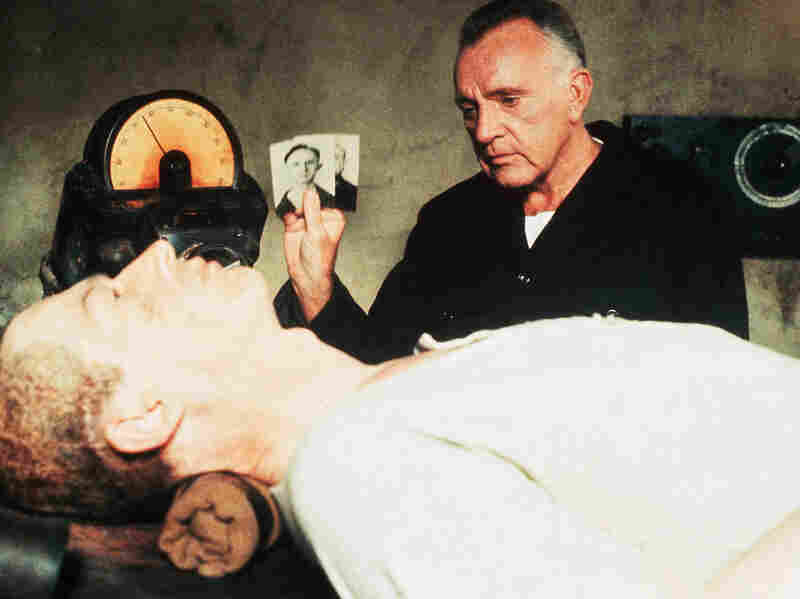 O'Brien — the frightening Inner Party villain in 1984, played here by Richard Burton — is scary because he represents an unbeatable system. The Kobal Collection hide caption 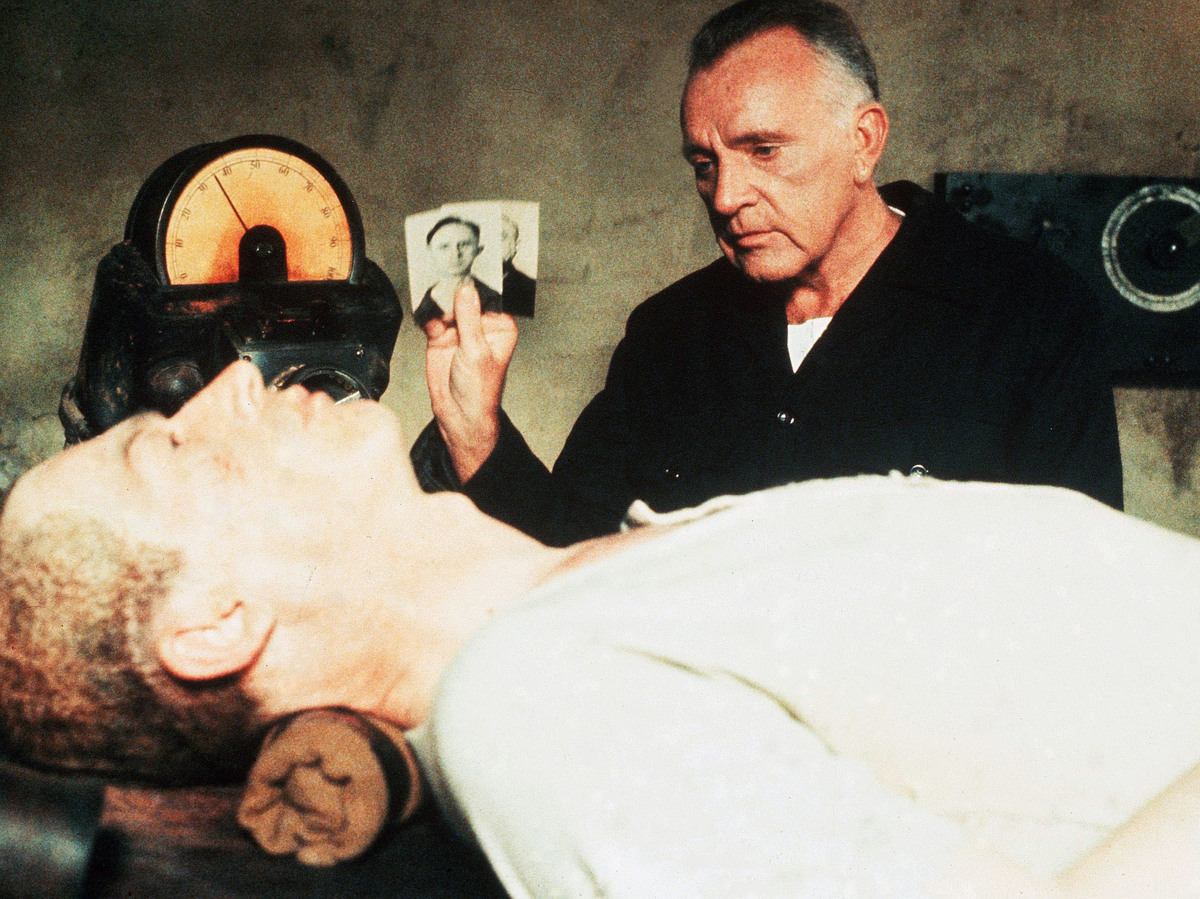 O'Brien — the frightening Inner Party villain in 1984, played here by Richard Burton — is scary because he represents an unbeatable system.

Milton's Satan is the ancestor of our modern antiheroes, the kinds of guys who flip the fire of damnation into a blaze of glory. But the more reading I did for this story, the more I noticed another kind of unpunished villain ... people like O'Brien, the terrifyingly calm Inner Party member in George Orwell's 1984.

"If you want a vision of the future, Winston, imagine a boot stamping on a human face — forever," O'Brien says, as he tortures protagonist Winston Smith into betraying his lover Julia.

Like death and taxes, O'Brien is inescapable. And like many successful villains, he truly believes in his cause. "Those are the ones that tend to get away with it, because they don't get distracted," says fantasy author Victoria Schwab. I caught up with her at this year's San Diego Comic Con because she's kind of an expert on villains. A few years back, she set herself this challenge: 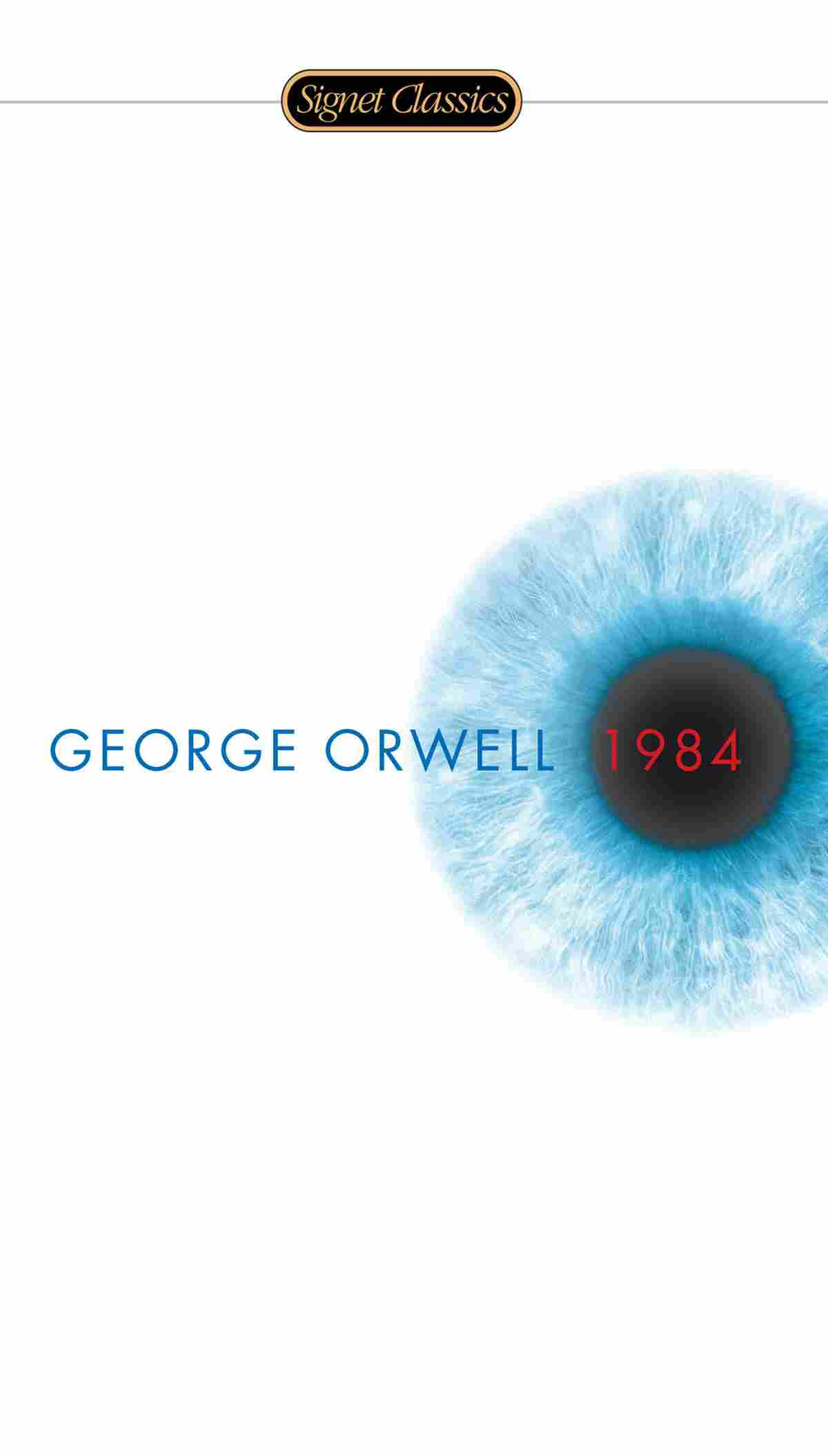 "If I wrote an entire book that only had bad people, could I make you root for them as if they were the hero."

Schwab points to villains like the nobly murderous serial killer Dexter, or the X-men's long-running antagonist — and sometimes ally — Magneto. (And yes, I know, Magneto ends up in prison a lot. But he keeps coming back).

And I think that's the real heart of the matter — the blackened, shriveled, eeeevil heart. Because after all, it's the readers who want to see the bad guy get his just desserts, and it's the author who dispenses the punishment.

So if you're a literary villain, here's some free advice — adopt a cause, practice your smoldering glances and your withering quips, because charming the audience is your key to getting away with it. Whatever IT happens to be.