Accessibility links
Wolverine's Mutton Chops To Hugh Jackman: 'This Ain't Over, Bub' The Fire Still (Side)Burns: Jackman recently took to social media to shave off the distinctive facial hair he sported for the role of Wolverine. Those mutton chops are not handling the breakup well.

Wolverine's Mutton Chops To Hugh Jackman: 'This Ain't Over, Bub'

Wolverine's Mutton Chops To Hugh Jackman: 'This Ain't Over, Bub' 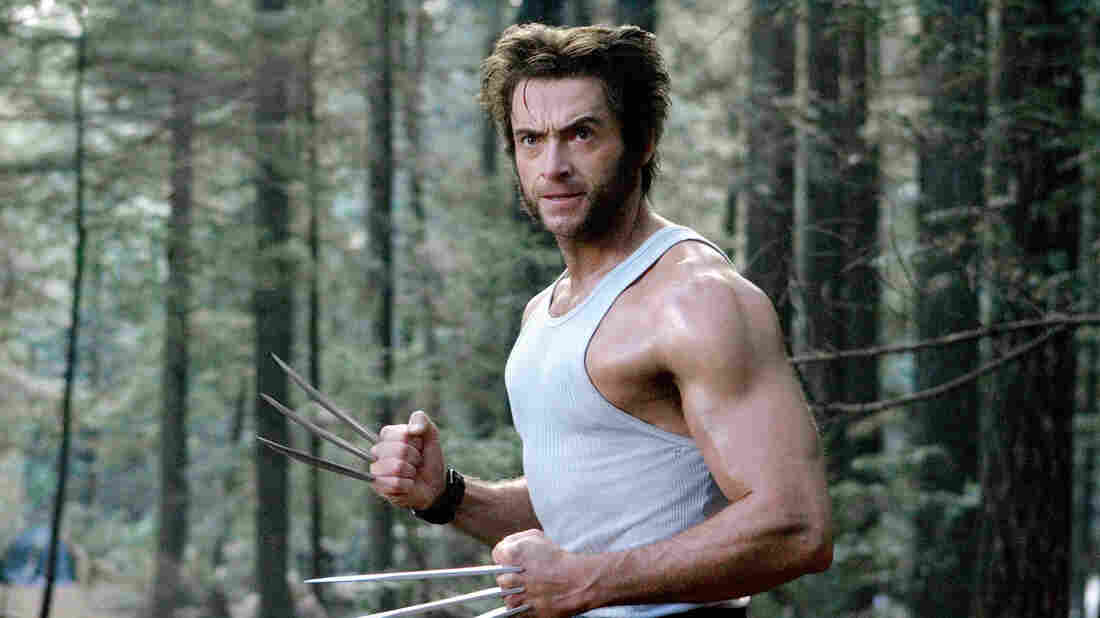 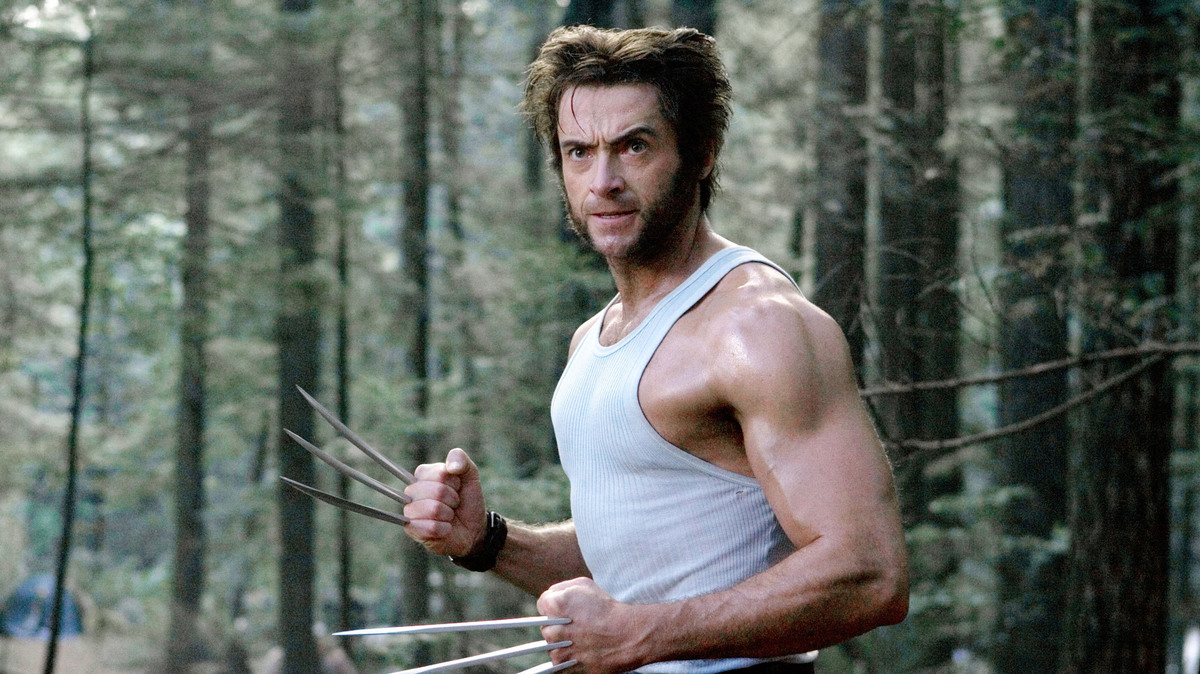 Hugh Jackman and mutton chops in X-Men: The Last Stand

It's us, the sideburns you wore while you played the character Wolverine. All the times you played Wolverine. To refresh your memory: When Wolverine 3 comes out next year, we'll have been together, the three of us, for nine movies over the course of 17 years.

Seventeen years, Hugh. Do you know what anniversary that is? It's the furniture anniversary. We were gonna make you a footstool!

But then you went on Twitter on Monday, after you finished shooting Wolverine 3, and shaved us off. Just like that. Just ritually murdered us for the amusement of your 6.74 million followers.

So we imagine you're surprised to hear from us.

But you can't kill us, Hugh. Not really. We mutton chops — we're more than the follicles that make us up; we're a way of life. An attitude. An emotional state. We are eternal.

And we're here to tell you: We refuse to accept this. You owe us.

Oh sure, you were a working actor before we met. Your Curly in Oklahoma on the West End? Very impressive. We'll note here: Your character's name was Curly. Your hairstyle was essential to the character; it carried that performance.

Huh. How about that.

But then in 2000 you got the part of Wolverine in Bryan Singer's X-Men, replacing Dougray Scott, the man whose two names are three names.

Let's face it; casting you was a stretch. Wolverine, in the comics, is 5 feet, 3 inches. You're a full foot taller. He's Canadian; you're Australian. And yeah, you bulked up for the part, but the Wolverine of the comics is a compact ball o' muscle, and you, Hugh, even at your most burly, retain a certain stubborn ranginess.

So. Go ahead, tell yourself it was your performance that sold audiences on your Wolverine. But we know the truth. It was us. It was always us.

That's because, qua coiffures, mutton chops signify something very specific: chaos and control in perfect balance. Facial hair allowed to grow thick and bushy — pure untrammeled virility! — but only within rigid parameters. The cheeks, not the chin.

Business in the front, party on the sides.

Historically, we are worn by men who channel their aggression into prescribed outlets — military men like Gen. Ambrose Burnside, and, um, Colonel Mustard.

Wolverine is a character trained to be a weapon — a superhero whose superpower is the disemboweling of others. To be a hero, and to live among them, he must mediate his propensity for violence, he must keep his blood lust throttled.

And all of that back story? Is sitting on his cheekbones.

You sure seem glad to be rid of us. You tell everyone who'll listen how much your wife always hated us, which we'll be honest: hurtful.

But that's fine, because we're not going anywhere, Hugh. We'll always be here, just underneath the surface of your skin.

And we're not alone. That ridiculous bushy hobo number you sported as Jean Valjean in Les Miserables is here with us, too. And that wildly unfortunate Van Dyke from your turn as Blackbeard in Pan.

So on nights when you're drifting off to sleep, your beloved, us-hating wife in your arms, you may catch, just at the edge of hearing, our united voices raised in defiance.

Get used to it.

That's ... that's what we've come up with for now, but we're ... I mean we're still workshopping it, obviously.