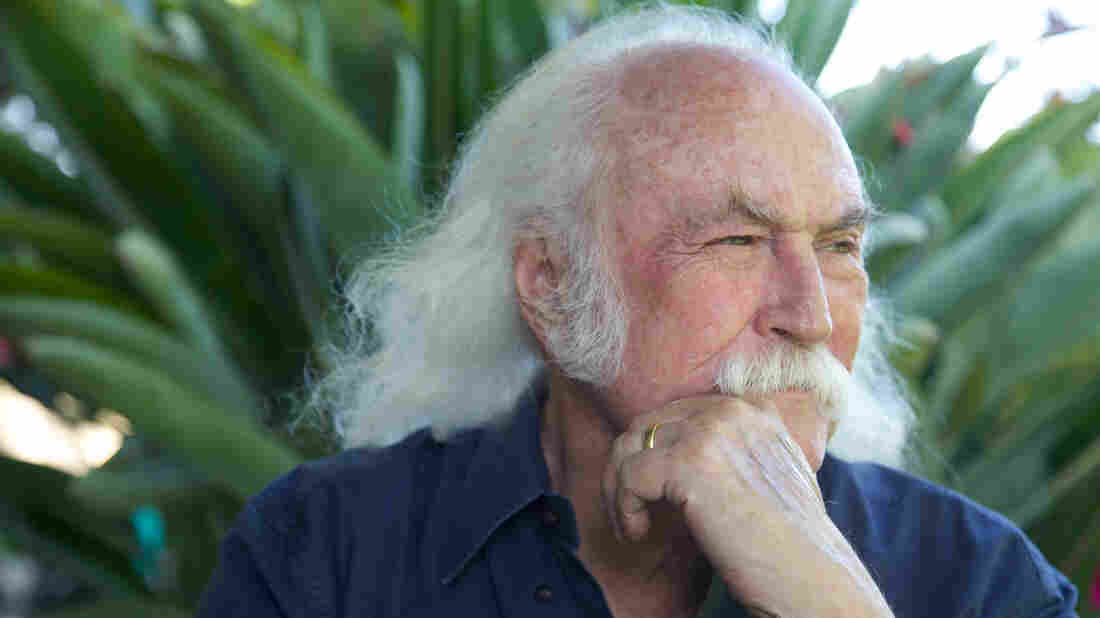 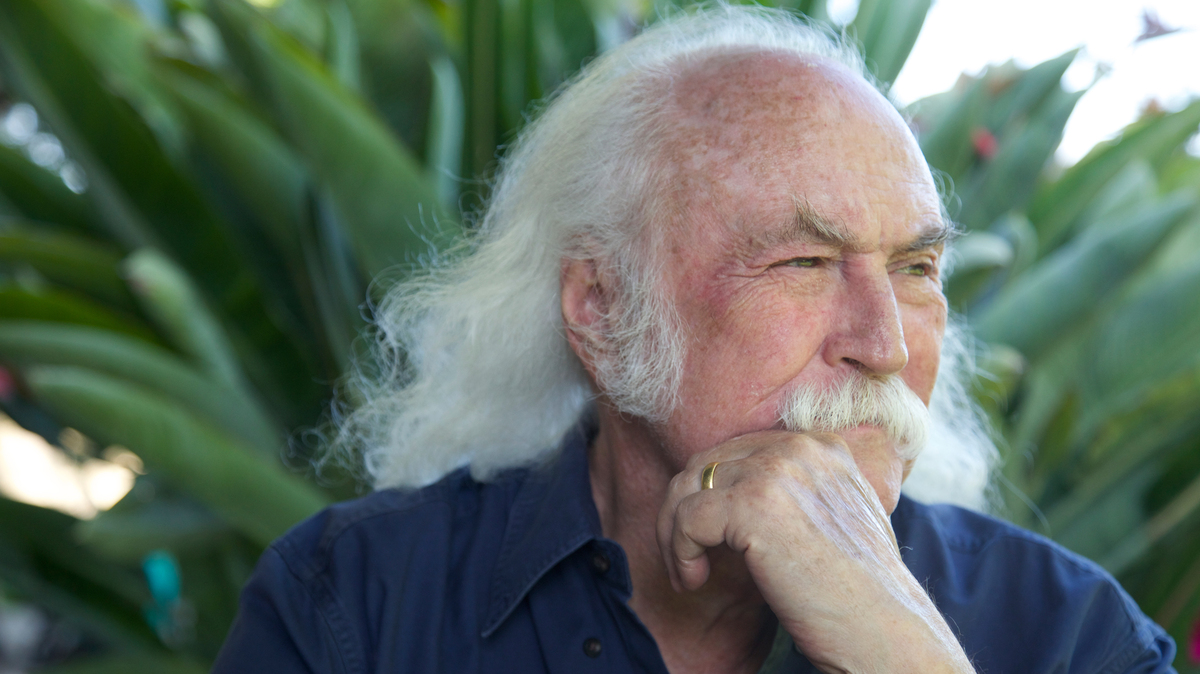 "If I had to live in L.A., I'd be building pipe bombs. It drives me bats," says David Crosby, who — between co-founding The Byrds and Crosby, Stills & Nash — is more commonly associated with the place than 99.9 percent of the musicians on the planet. But he's not just railing arbitrarily against his hometown; he's wryly comparing it to New York City, the object of his affection in "The City," a sinuous song from his new solo album, Lighthouse.

His Sunset Strip and Laurel Canyon legacy notwithstanding, Crosby has a history with New York that goes back to the early '60s. "I lived there as a young hippie boy working in the Village," he says. "It's tough and it's not an easy way to go, but it's an energy vortex you can't beat. I've spent quite a bit of time on the street there. I've been back every year of my life since then, and I'm 75, so I've been there a lot."

Actually, it was Lighthouse producer, guitarist and co-writer Michael League (of neo-jazz ensemble Snarky Puppy) who had the germ of the idea for "The City." "He said he wanted to write a song about 'New York as a woman,'" Crosby explains, "and I said, 'Got it.'"

Crosby's first encounter with Snarky Puppy came when he collaborated with the band on "Somebody Home," a song from its guest-star-laden 2016 benefit album Family Dinner Volume Two. Soon, League and Crosby developed some musical simpatico. "I got to know Michael quite a bit better," Crosby recalls, "and asked him to come to my house and write, and we wrote three of the best songs I can remember ever writing in three days, so I knew what kind of potential we had."

But while Crosby was expecting a League-produced album to be festooned with contributions from the sizable Snarky Puppy collective, League had something else in mind. "He said, 'Well, I think we should play to your strengths,'" remembers Crosby, "'I think it should be an acoustic record, mostly just acoustic guitar and bass and vocal [harmony] stacks.' And I said, 'Well, s***, that's right in my wheelhouse!'"

Recorded in just 12 days, it ended up being the quickest (and sparest) record Crosby has ever made. Like the rest of Lighthouse, "The City" has an urgency and intimacy that benefits from the stripped-down production approach. It started out with League's serpentine, syncopated acoustic guitar riff, which feels like a subway train navigating its way through the New York tunnels. The only percussion is Crosby's wedding ring banging steadily against the body of another acoustic axe, suggestive of the tracks the train traverses. 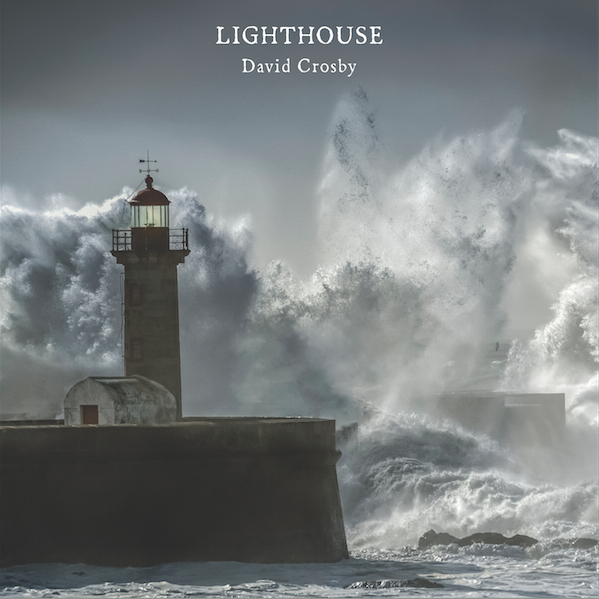 "I think seeing the city as a woman is an interesting way to look at it," says Crosby of the romance inherent in the track. But he doesn't shy away from New York's harsher realities, either. "She's kind of a bitch," he laughs about NYC, "but she's kind of beautiful, too, and certainly energetic."

"The City" reflects all of those qualities. "The only city I could ever really love takes the time to step on people like me," Crosby declares unabashedly in the song's lyrics. ("Well, she does, she grinds people up," he explains. "It's a tough city, man, it's not a retirement village. You'd better have your dukes up and your eyes open if you want to exist in New York.") But when those rich layers of complex vocal harmony kick in, all the lush, luminous qualities that can make the city so seductive are instantly underlined.

Though Crosby's been recording for more than half a century, Lighthouse is only his fifth solo album. But it finds him in the middle of his most fertile creative patch ever; he's even got another album in the can, ready to go after this one. "After I got sober and quit taking hard drugs, I got much more serious about it," he says of his songwriting. "But for some reason, the last couple of years ... I'm very happy now in my life, and I've been writing a ton, more than I ever have in a period of time this long. It's never gone this long and it's never been this dense. I don't really understand it. Most of the people my age are just kind of petering out. And I seem to be hitting a lucky patch."