Accessibility links
Fear Not, White Sox Fans: You'll Get Used To 'Guaranteed' Field The Chicago White Sox announced this week that their 25-year-old ballpark, U.S. Cellular Field, would be renamed Guaranteed Rate Field. Scott Simon ponders where such a name might lead. 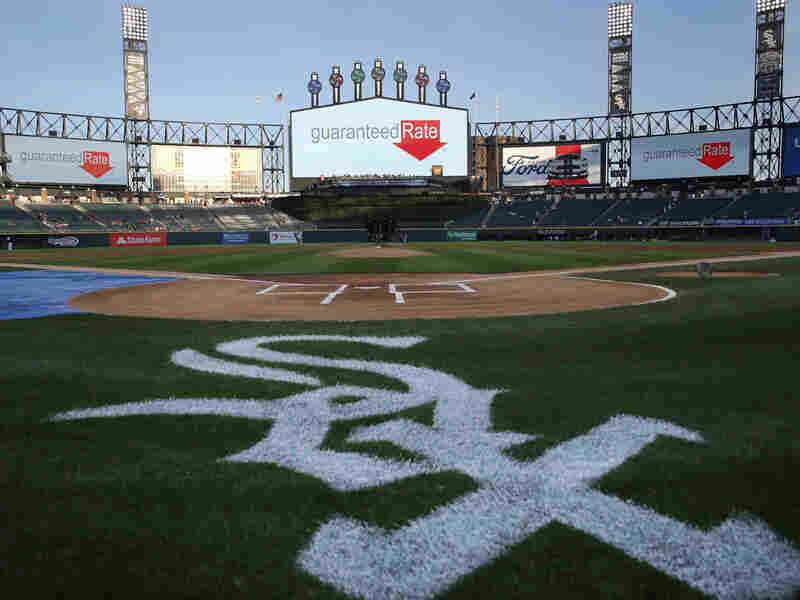 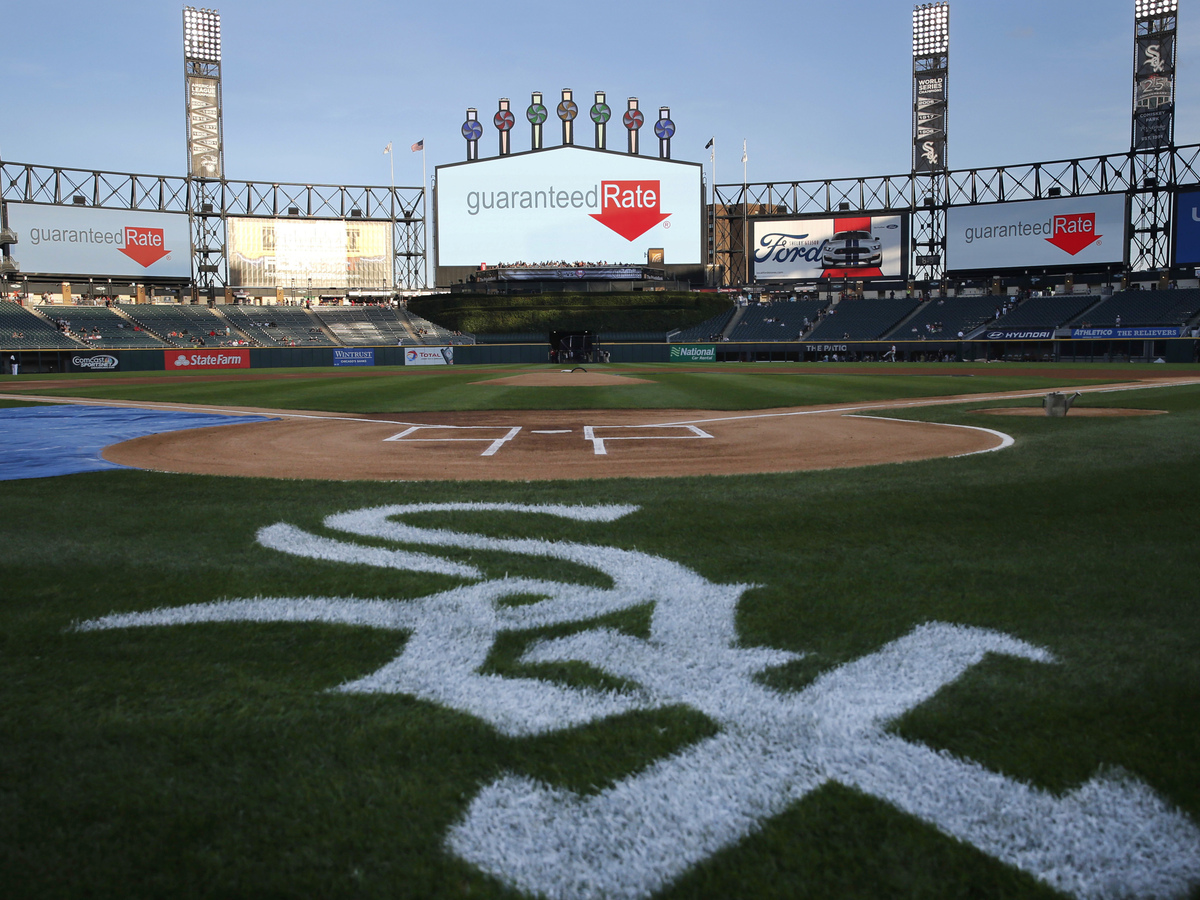 The Chicago White Sox, mired in in the middle of the American League Central division, announced this week they've signed a 13 year deal to rename the park where they play Guaranteed Rate Field.

Guaranteed Rate is a home loan company, headquartered in Chicago.

Ridicule broke out on social media. I sure joined in. What's next in corporate stadium names? The Viagra Dome? Preparation H Park? Prozac Stadium? Ladies and gentlemen, welcome to Ex Lax Field!

But maybe some of us are being just a little fussy.

Most ball parks today bear the name of a company that's paid for it to be displayed there. Those of us who treasure the the lineage of ball park names should remember that Boston's Fenway Park and Chicago's Wrigley Field, those most cherished and unchanging stadiums, began as corporate names more than a century ago.

Corporate names have become standard overseas, too, including the former Kleenex Stadium in Japan, Mitsubishi Forklift football stadium in the Netherlands, the Save-On-Foods Memorial Centre in British Columbia, and the Bargain Booze football stadium in Northwich, England.

I'm not sure I'd like to go to a game where the home team is behind at Bargain Booze stadium.

Besides, no corporate stadium name seems to replace the nicknames fans coin for them. The White Sox now call their park U.S. Cellular Field; but fans call it The Cell. Houston's Minute Maid Park is called The Juice Box. Cleveland fans still call their ball park The Jake because it was built as Jacobs Field. Progressive Insurance bought naming rights, but Progressive Field sounds more like a yoga center in Greenwich Village.

After a while, some corporate names even strike their own music. The minor league Trenton Thunder play at the Arm & Hammer baseball park. The Triple-A Oklahoma City Dodgers play in the Chickasaw Bricktown Ballpark, and the Gary, Indiana RailCats of the Northern League play in U.S. Steel Yard Stadium.