Accessibility links
Dua Lipa Wants To 'Break America' In Episode 3 of Noteworthy, go behind the scenes with one of Europe's fastest rising pop stars as she prepares for her introduction to the United States: a performance on The Tonight Show.

The London-based singer Dua Lipa has released just five singles, all within the last 12 months. She won't put out her debut album until February 2017. But the 21-year-old artist has already begun to take shape as a creative force with a sound she calls "dark pop," melding sparse hip-hop beats with an ear for melody and interpretation. She might be a natural-born pop star: When she'd released just two songs, the BBC picked her for its Sound of 2016 list.

But even if pop stardom feels somewhat like a destiny to her — her father is the Kosovar Albanian singer Dukagjin Lipa and she grew up idolizing and imitating pop stars like Toni Braxton and Nelly Furtado — she is just starting to put together the elements that might make it a reality. And despite the fact that she has racked up over 100 million views on YouTube and attracted millions of followers and listeners on social media and Spotify, most of Dua Lipa's renown comes from her home in Europe. So when she arrived in New York to play her American television debut — on The Tonight Show, no less — the stakes were clear, and the possibilities high. She would have just a few minutes to introduce herself to the biggest pop audience in the world.

Noteworthy host Jason King met Dua Lipa in New York the morning before the Tonight Show performance for the latest episode in the NPR Music documentary series. They spoke about how she developed her sound, why she's always wanted to be a pop star, and why breaking through in the United States is so important to her. 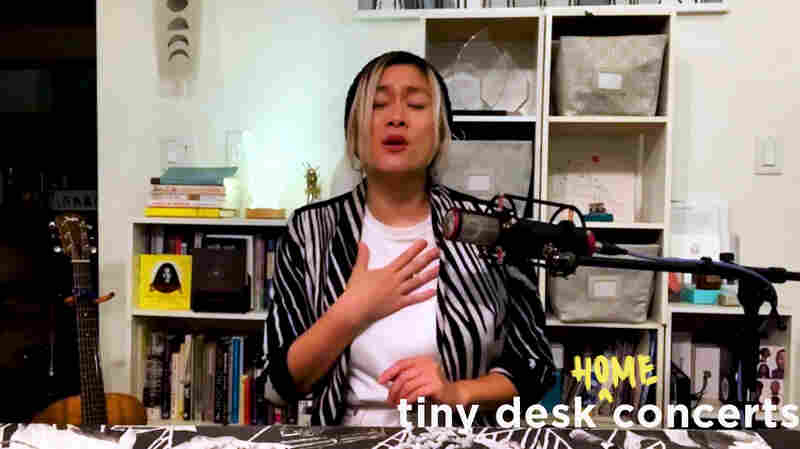 May 7, 2020 • MILCK performs two recent singles, along with an unreleased track in a deeply moving Tiny Desk set from her home in Los Angeles. 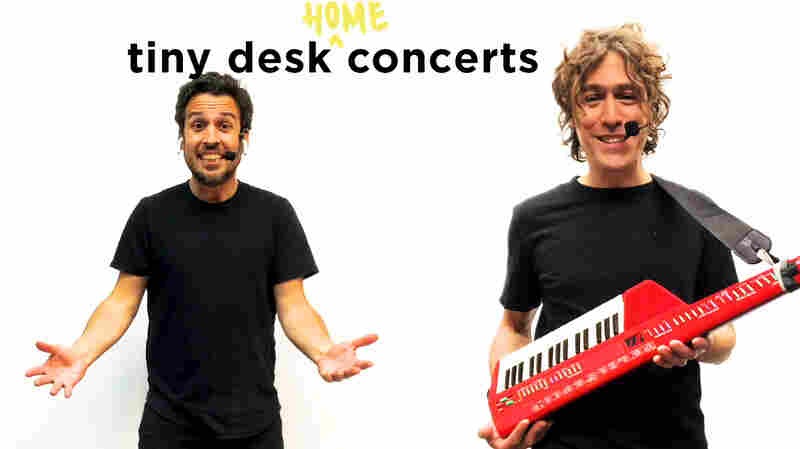 April 23, 2020 • For "Take Our Daughters and Sons to Work Day," The Pop Ups save the earth from an asteroid, explain sound waves through a sing-a-long and a keytar, and encourage us all to invent and create.

Back To Top
More from Noteworthy