Accessibility links
Review: Adam Torres, 'Pearls To Swine' After a long layoff, the Austin musician returns with a collection of intimate, personal songs, recorded with hometown musicians Thor Harris, Aisha Burns and others. 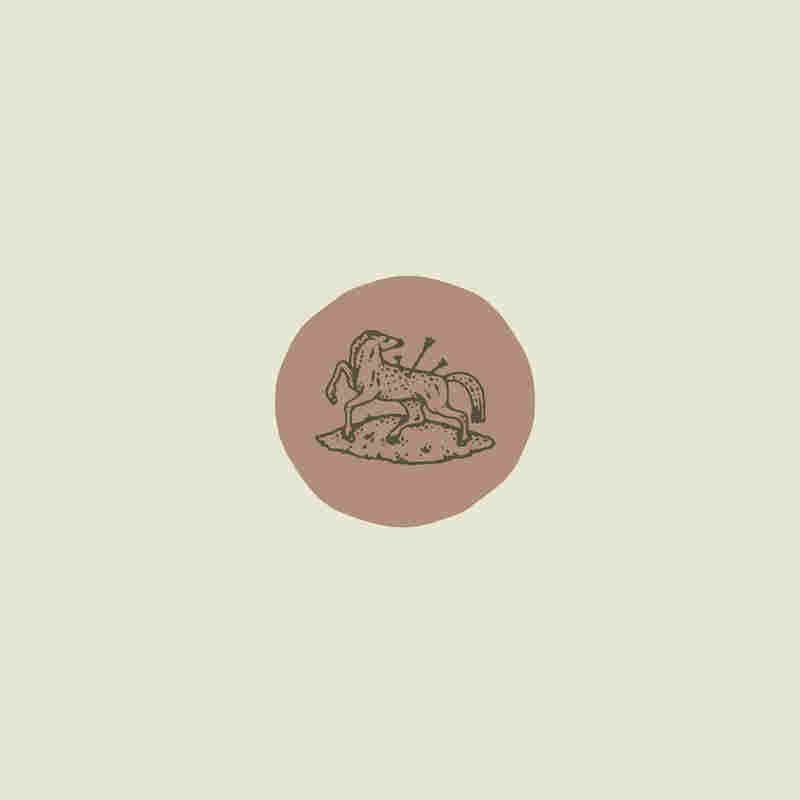 There's a long history of male singers with high lonesome voices, from boy choirs to Jimmie Rodgers, from Frankie Valli to Curtis Mayfield to Michael Jackson to The Weeknd. But these days, that sound is often electronically expressed and manufactured, so when I first heard the pure voice of Adam Torres, it felt fortifying. Torres' album Pearls To Swine connected me with the human voice in ways that feel intimate instead of filtered or distant.

Torres is an Austin musician whose nine most recent songs were all recorded direct to tape in about a week — but it took a decade to get here. In 2006, he was 20 and living in Athens, Ohio, when he put out a debut called Nostra Nova. To the few who know it, it's achieved a sort of cult status. Then Torres' life took a non-musical course, including volunteer work in South America, then graduate school in Austin, and then a job working on water quality in the Rio Grande River for the state of Texas. He kept writing, but other than a limited-edition cassette in 2012, none of his work had surfaced until now.

The songs on Pearls To Swine are often about landscapes, both physical and emotional. "Juniper Arms," the song that hooked me on Torres' music, is a song about his birthplace of Albuquerque, N.M. These words give you an idea of how he connects the external changing landscape with his personal growth.

With no one in sight

Flash through the sky

Down from the stars

His collaborators on these songs include Thor Harris, a percussionist and instrument-maker from Swans and Shearwater. The gorgeous violin underpinning Adams' voice, played by Aisha Burns, is particularly striking in "Outlands."

We reside in a musical landscape where technology, songwriting and performance are all intertwined. These are creative and sometimes powerful musical times. But Pearls To Swine hearkens back to when songwriting and singing more often leapt from pen and guitar straight to the heart; from Simon & Garfunkel to Sandy Denny, Jeff Buckley to Judee Sill, Nick Drake to Joan Baez. I'm not yearning for the tides to turn, but it's refreshing to hear those rare moments crop up in new music today.