Accessibility links
Songs We Love: Ben Wendel Group, 'Doubt' For a "jazz" song, there's not a ton of extended solo improvisation. But sometimes a great melody deserves a whole song to express itself, as in this instrumental cover of the band Wye Oak.

Sometimes in jazz, a melody is an excuse. It gets played once at the start and again at the end, becoming a suggestive frame upon which to improvise; sometimes it might as well be dispensed with entirely. That can be liberating and dazzling and creatively rich. But sometimes a melody deserves much more. Sometimes it is more essential; even if its mass feels relatively light, its gravity remains immense. Sometimes it demands a whole song to express itself.

The latter is one tactic deployed by Ben Wendel, a saxophonist who leads his own band on an upcoming record called What We Bring. He's a noted composer who understands the many ways a melody functions, and he's also part of the band Kneebody, which is somewhere between jazz and everything else. In the video premiered above, he's chosen to read the song "Doubt," written by — well, we'll get to that. For a "jazz" performance, there's a notable lack of extended solo improvisation: really only one run through the full form, and even much of that hews close to the contours of the tune. Then, as the earliest jazz performers did before the music had uneasily settled upon its name, Wendel continues to embellish the melody over and over. (The album take on this tune, heard in the audio-only version, is a little more compacted.) He vamps on the last phrase, raising and lowering the intensity, flood and ebb. 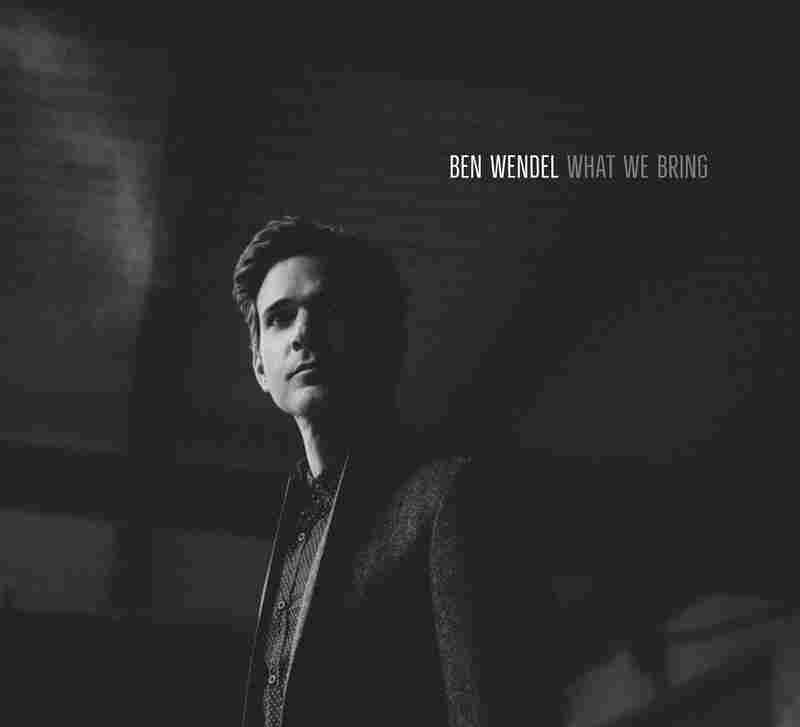 "Doubt" is a song by Jenn Wasner of the two-person band Wye Oak, and of the solo project Flock of Dimes. Confusingly, Wasner originally recorded "Doubt" under the Wye Oak moniker, but without her bandmate — just her voice and guitar. That makes Wendel's cover an act of expansion. The regular beat negates a bit of the original's "I'll give you my next note when I'm damn well ready to" rubato magnetism. But it also adds vibrant, saturated color: Drummers Henry Cole and Nate Wood both summon the clangs and tinkles of sundry metallic noisemakers, while pianist Gerald Clayton and bassist Joe Sanders suggest some of the many harmonic implications.

Most significantly, Wendel's version preserves that devastating melody. Strip that melody from its context and it feels somehow less substantial — just a repetitive form of ascending and descending, with not many notes in the first place. But you can't hear the platonic form of a melody, and you wouldn't wish to. Music like this is about a melody's interpretation, about bringing out its potential for deeper impact in new ways. Along the way it can be "hip," or "impressive," or "surprising." More importantly, its aim is to be beautiful.

What We Bring comes out Sept. 9 on Motéma Music.