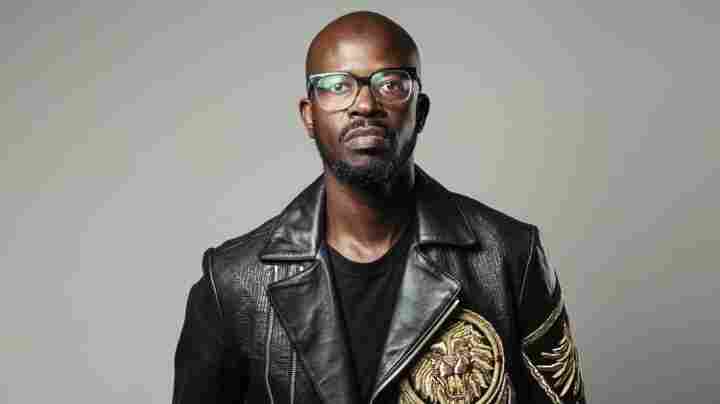 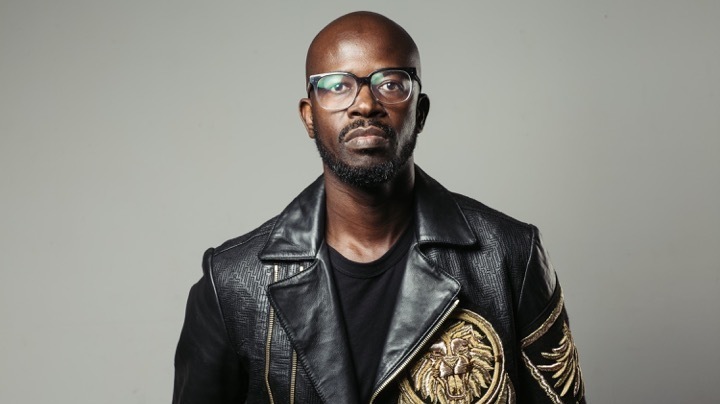 John Castillo/Courtesy of the artist

Finally, Black Coffee's time seems to have arrived. For a decade, hardcore house-heads in Europe and the U.S. had anointed the South African producer and DJ born Nkosinathi Maphumulo a potential "Next Big Thing." He was expected to push that country's enormously diverse house-music scene beyond its borders — an act that, in the wake of DJ Mujava's "Township Funk" and DJ Spoko and Culoe De Song and Spoek Mathambo, no longer seems necessary — but the world continually pushed him back in a box. Yet, over the past year, you could hear a change coming. He received a "Breakthrough of the Year" award at the Ibiza-based DJ Awards and a debut on Pete Tong's BBC Radio 1 Essential Mix (a coronation of sorts), while his fifth full-length, Pieces Of Me, was named Album of the Year at the South African Music Awards and was followed by spots at big-time American festivals like Coachella and Ultra.

Now, with Pieces Of Me receiving a worldwide release (it's Black Coffee's first album to be distributed outside South Africa), the 40-year-old classicist's Afropolitan version of deep house — instantly comforting to lovers of the silky, vocal-heavy style long ago developed in New York and New Jersey — is finally available at this music's spiritual home. And it lands with a social bang.

When it dropped in South Africa last year, the album's first single and Black Coffee's collaboration with the openly gay singer Nakhane Touré, "We Dance Again," was a smash hit almost despite itself. Its success was often attributed to an Instagram campaign, the #WeDanceAgainChallenge, that asked people to show off their best moves — a state of innocence in front of the camera. But despite its seemingly upbeat and direct title, "We Dance Again" sets its sights on a variety of marks, musically and lyrically. The track itself is filled with more tension than Black Coffee usually puts out: The interplay between the flickering synths and hi-hats is ominous, Touré's operatic vocals bring the noir, high-end strings punctuate the singer's phrase "come again" for full double-entendre effect and the release point arrives on the wings of a sequenced synth-bassline much deeper into the song than is normal. The silk is minimal, leaving the proceedings to feel more like Detroit than Durban. 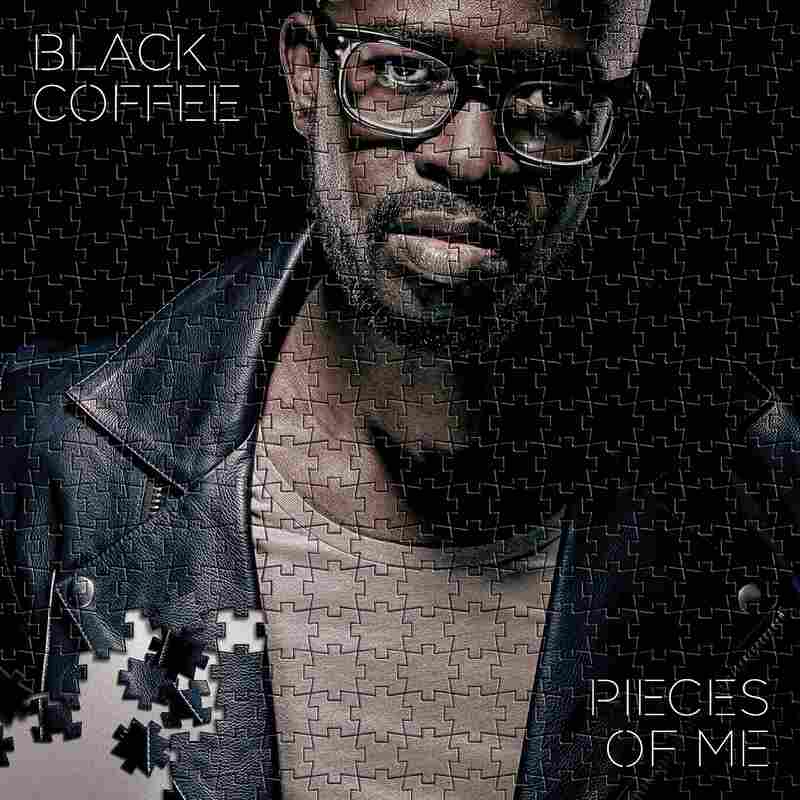 Nakhane Touré's words match that mood. A popular artist whose unyielding queerness has made him a target in South Africa, Touré frames the "Dance" with lyrics as explicit in their description of a gay man's evening out and the late night that follows it as they are nonspecific in the partner's gender. (Touré has described the song as an exercise in "filth and faith".) The singer flaunts his innermost being while facing great danger ("in the middle of a deathly scene, just to see how far I'd take it") and great passion ("in the middle of the night, you'll be here again").

Thus did Touré and Black Coffee conceive a house anthem that speaks to their individual present concerns, even as it echoes much classic house of the past 30 years.

Pieces Of Me is out now on Ultra Music.