Accessibility links
StoryCorps: In Visit With Seniors, This Boy Learned Lessons That Go Beyond The Classroom As a chaplain, Ceceley Chambers often visits with seniors. Still, she was nervous the first time she brought along her 9-year-old son. But William says the visit left him changed — for the better. 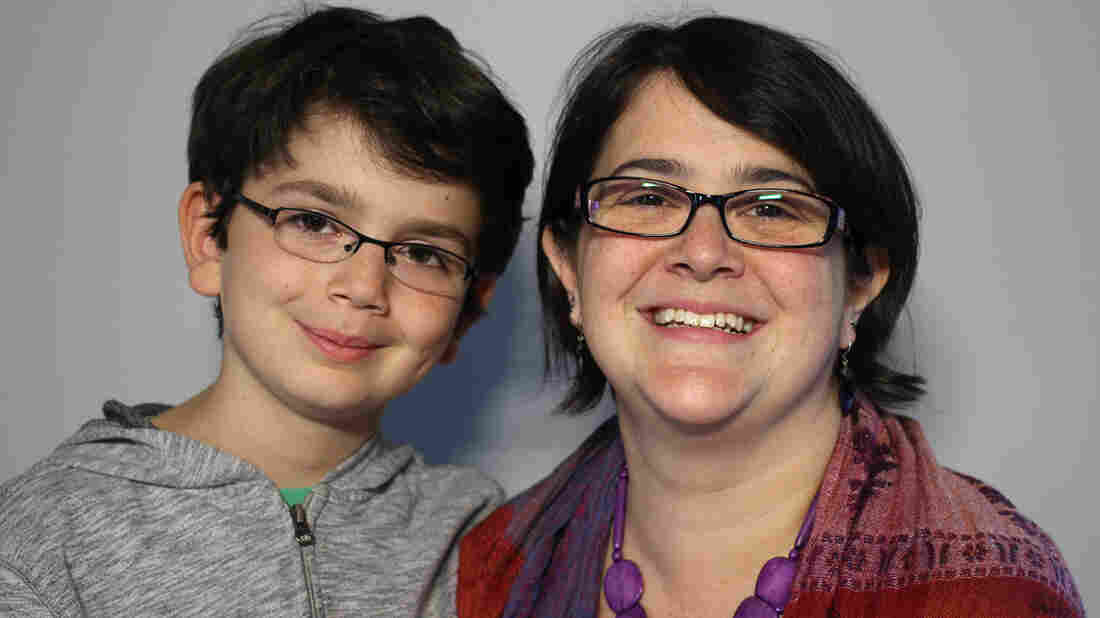 William Chambers, 9, with his mom, Ceceley, on a recent visit with StoryCorps. StoryCorps hide caption 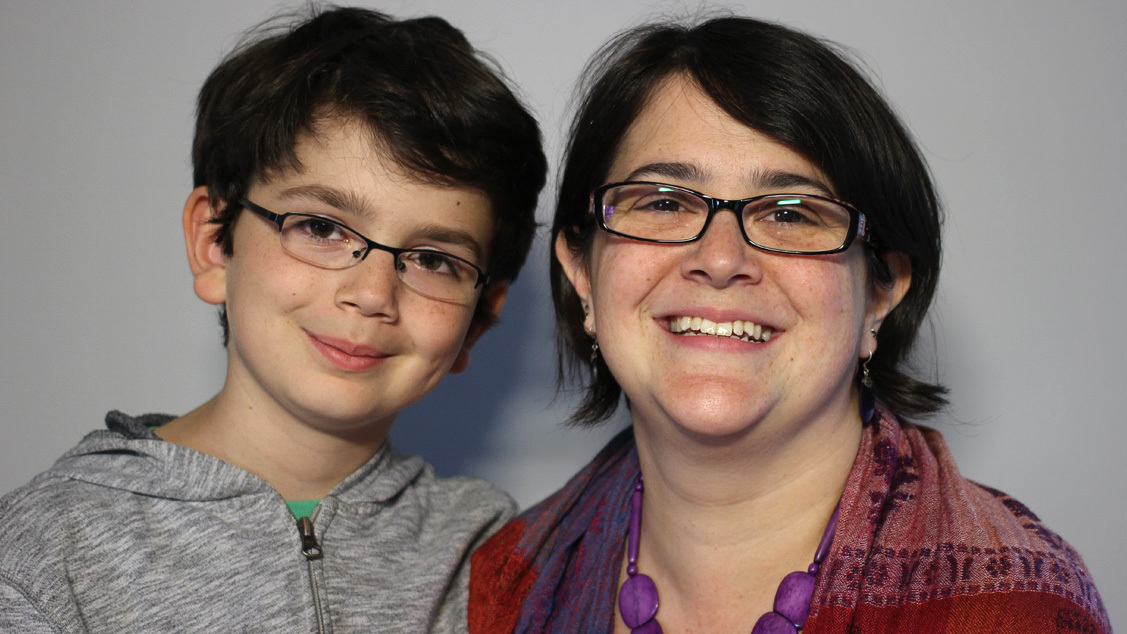 William Chambers, 9, with his mom, Ceceley, on a recent visit with StoryCorps.

Last year, Ceceley Chambers visited a Massachusetts home for people with memory loss. As a chaplain who has worked with seniors and hospice patients, Chambers knew the residents liked having kids around.

She just wasn't sure her 9-year-old son, William, would feel the same about being there.

"My original thought was, 'Oh no,' " William tells her, on a recent visit with StoryCorps. "I was a little afraid."

The first day Chambers took him with her, she recalls, she'd been feeding a resident who couldn't feed herself. Across the table, she saw William chatting away with another resident.

"You just jumped into her world. You didn't try to correct her," Chambers tells her son. "She had a baby doll, and she thought the baby doll was real. You didn't say, 'Oh no, that's just a doll.' You just went with her."

For William, it was natural.

"I think people are free to think whatever they want to think," he says. "They don't need to believe in what other people believe in."

Chambers says she has learned a lot from the residents, in turn — the beauty of the little moments, the importance of being present. It's a lesson William has taken away from their visits, too: "You should enjoy life as much as you can 'cause it doesn't happen forever."

And he considers himself a changed person because of it. He has returned to work several times with his mom. He even says he wants to make a career of designing video games for seniors.

"I think before, I wouldn't think as much about the world and how hard it can be," William says. "I like the person they've helped me become."