Accessibility links
Former Journalist Sabaa Tahir Writes Dystopian Fantasies Inspired By The News Tahir got the idea for her series An Ember in the Ashes in 2007, after she was asked to edit a haunting news story at The Washington Post. 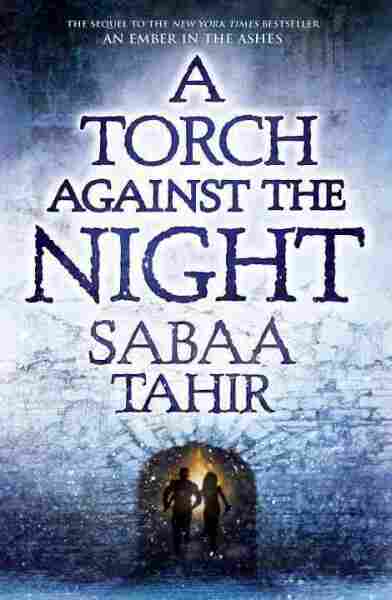 A Torch Against the Night

Title
A Torch Against the Night
Author
Sabaa Tahir

There's an insatiable appetite, it seems, for books about young people killing each other in made-up militarized societies. And according to author Sabaa Tahir — whose new book, A Torch Against the Night, continues that trend — if you look at today's headlines, the genre's popularity makes sense: After all, the news is where she found her inspiration.

Tahir's young adult fantasy series "An Ember in the Ashes" follows a teenage girl fighting against the military empire that threatens her family. Tahir says she got the germ of the idea for the story in 2007, when she was working as an editor at The Washington Post. She was assigned to edit a haunting news story by Emily Wax about women in India whose husbands, sons and brothers had been disappeared by state police. "It's not always clear what the charges are and a lot of these women never find out what's happened to their family member," Tahir says. "They're just gone."

The story had been filed in Kashmir, near Pakistan, where her family is originally from. "And you know where, through maybe any twist of fate, I could've potentially grown up," Tahir says. After work that day, she couldn't get the story out of her head. "I remember walking through the Post garage and thinking about it. I was thinking about my own brothers — I'm very close to them — and the idea that I could live in a place where they could just be taken."

So it was cathartic to go home and start writing a fictional story about a girl with black hair and golden eyes whose brother is similarly disappeared. That story became her first novel, An Ember in the Ashes, and an immediate best-seller. Paramount Pictures bought the movie rights before it was even published, and critics compared it to The Hunger Games and Game of Thrones.

But at least one critic thinks An Ember in the Ashes is something all its own. Marie Rutkoski is an English professor who also writes young adult fiction. She says Tahir's book is unlike The Hunger Games because Tahir writes from multiple points of view, showing empathy even with the merciless headmistress of the military school that the main character, Laia, has infiltrated.

"It felt so strange to be able to see from her perspective because she is so horrible," Rutkoski says. She also appreciates the rich, dense layers of Tahir's fantasy world, which borrows from ancient Sparta, Bedouin culture and the loneliness of the author's own California childhood.

Tahir grew up in an isolated town in the Mojave Desert. Her parents owned a motel with 18 rooms and a pool they didn't always fill. Even though the motel was near a bustling military base, it wasn't the financial success her parents had hoped for. "Flipping the no vacancy sign was always a really huge deal because it happened so rarely," Tahir remembers. 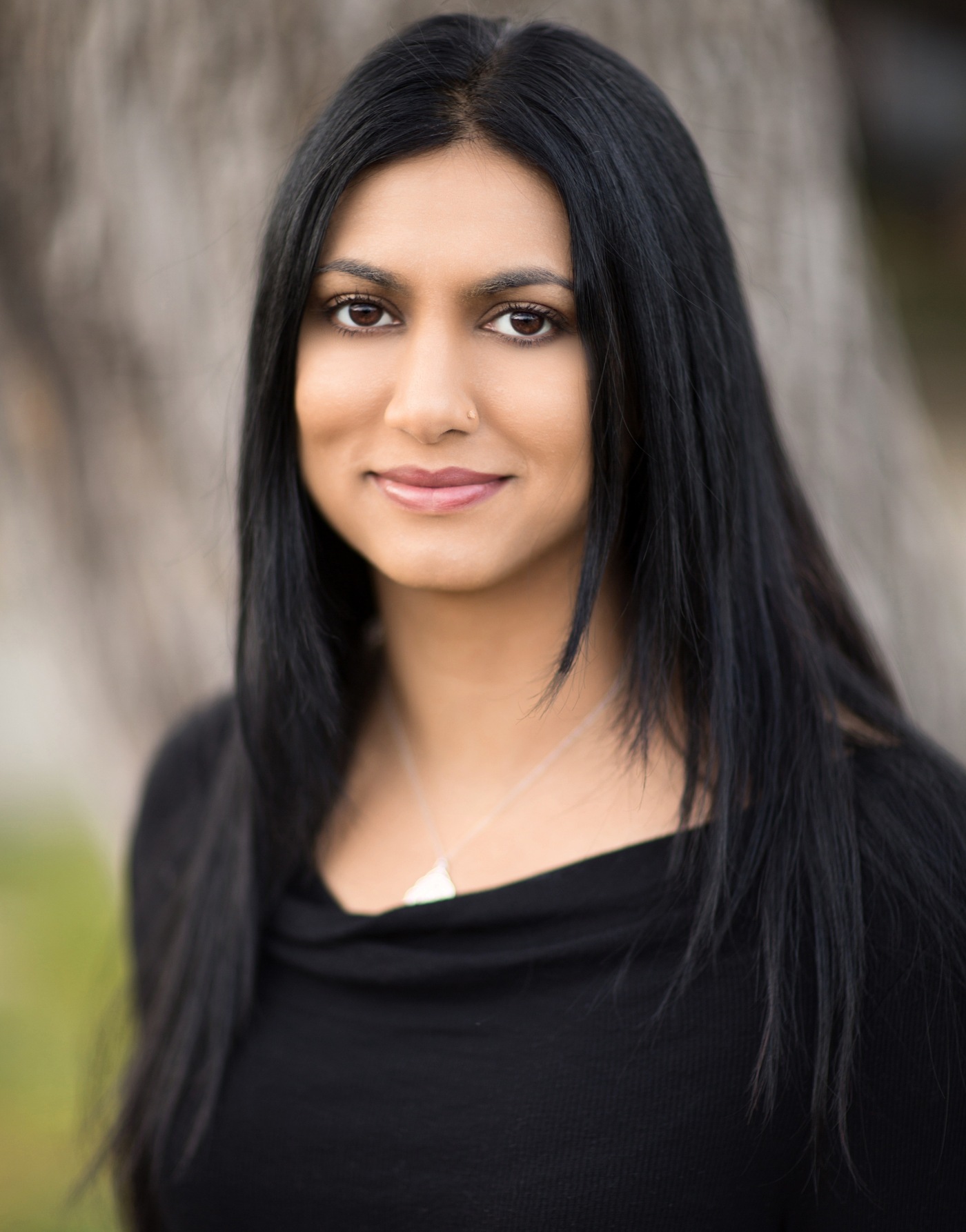 The author says her childhood wasn't easy, and she spent a lot of time getting lost in her brothers' comic books. "I didn't fit in because I looked different from everybody else, and my family didn't fit in," she says. "You know, I heard people call them names or tell them to go back."

But feeling different helped form her as a writer, and growing up in a motel meant exposure to the parade of characters passing through. "Crazy people, weird people, interesting people," she says. "There was this one guy who kept birds and I remember that he wanted to pay us with a bird. And when he left, he gave us a parakeet."

Those motel guests informed the fantastical characters in Tahir's books. Another source of inspiration: the folktales her mother told her about jinns, supernatural beings that are common to Muslim mythology in South Asia and the Middle East. "She said that they lived in trees and they have really bright eyes — that's something that made it into the book," Tahir says.

As much as the fantasy might feel like an escape, Tahir believes there's a reason why books like hers, set in dystopias, speak to so many readers right now: It may be that they're trying to understand the all-too-real dystopias spread all over the news.