Accessibility links
Decades After An Iconic Protest, Tommie Smith Has Something Else On His Mind After winning gold at the 1968 Olympics, Smith raised his fist in protest and made history. But ask him about the race, and he'll ask you a question in turn: Why did his winning time seem to change?

Sometimes in history, gems are hidden in the questions not asked.

For 48 years, Tommie Smith has talked about the night he stood on the podium at the 1968 Summer Olympics, fist thrust skyward. He had won the 200-meter sprint at the Mexico City Games, while his U.S. teammate John Carlos had taken bronze. As the national anthem played, the two African-American athletes each raised a clenched fist, covered with a black glove, as a statement against racial discrimination and for human rights. 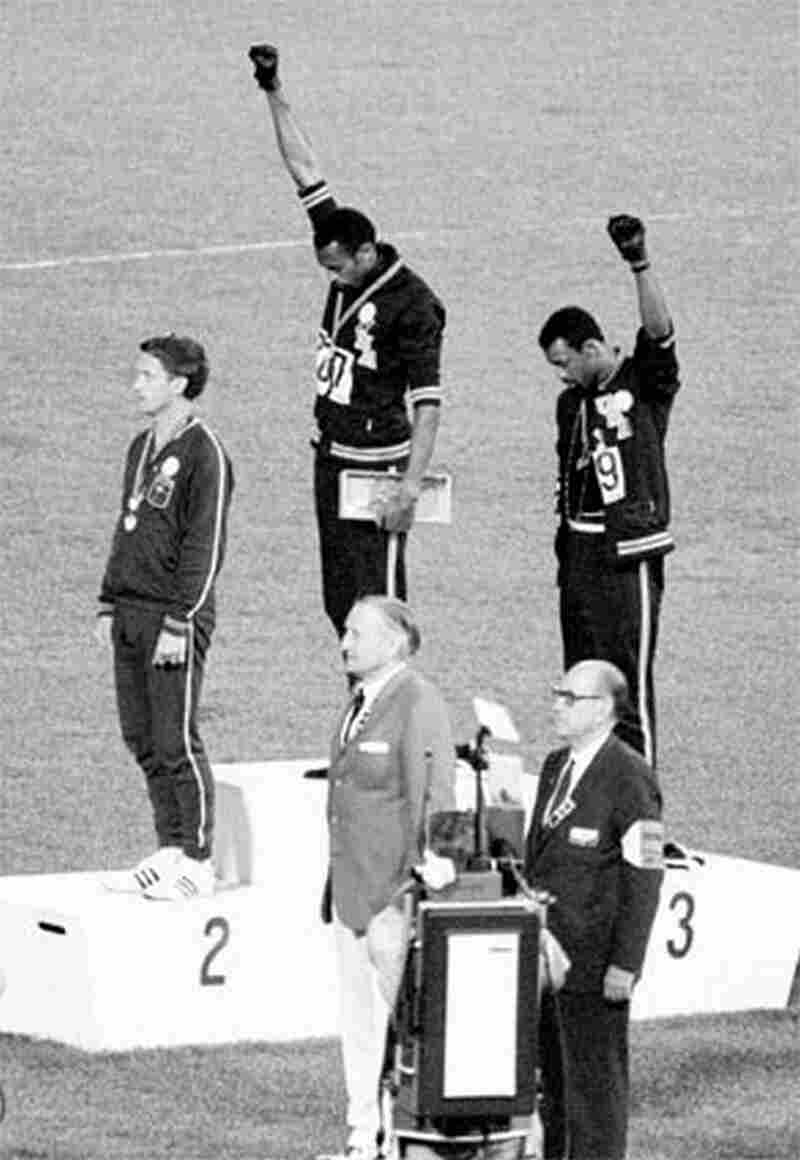 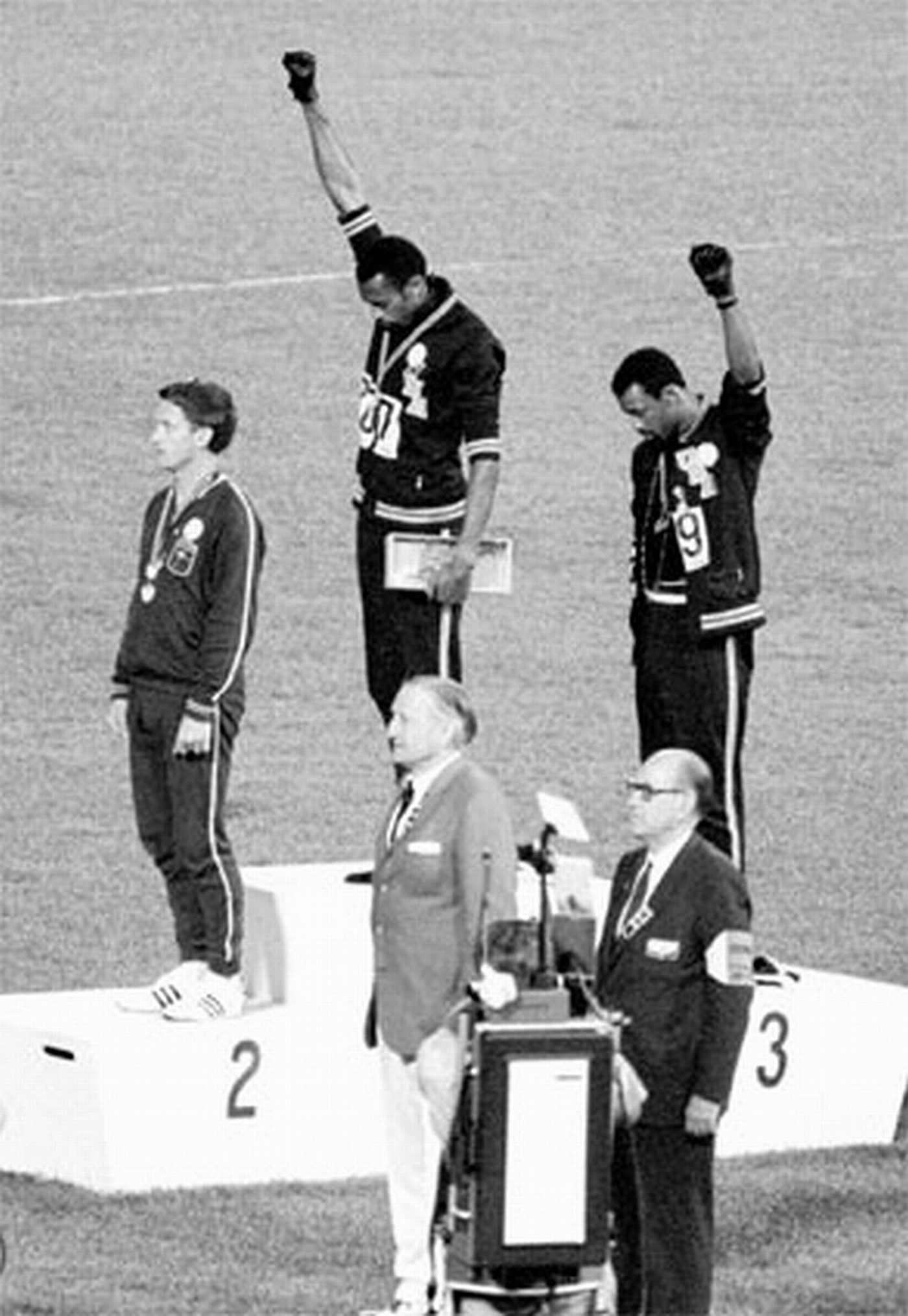 The iconic protest came to define Smith and Carlos. And so it's no surprise that many journalists — myself among them — sought out Smith recently to discuss Colin Kaepernick's national anthem protests.

As my interview with Smith ended, though, I realized I had never heard Smith talk about the race he won in Mexico City. He was, after all, an elite athlete before he became an athlete activist.

So I asked him. And Tommie Smith answered with a question of his own.

The record books show Tommie Smith won the men's 200 meters in a time of 19.83. It was blazing fast — a world record at the time — and Smith became the first man to run the 200 in under 20 seconds.

But nearly half a century later, he still wonders what happened to those 5 hundredths of a second.

"When I crossed the finish line, I saw 19.78," Smith says. "And it [the time posted in the stadium] stayed lit! And when they made the announcement, 'Tommie Smith, first time under 20 seconds, 19.83,' I was disappointed!"

As he headed for the victory stand, he had to put aside the disappointment, of course. Tommie Smith, with his black glove at the ready, had a date with sports destiny.

Afterwards, he says he still felt the twinge of regret about his time.

"But who was a I gonna yell [at]? I had already come off the victory stand. I mean, gee whiz. Enough is enough!"

I joked with him that, yes, probably it was best at that moment not to cause any more trouble.

Smith doesn't know why the time changed as much as it did. Neither does Olympic historian David Wallechinsky. Wallechinsky notes times on the in-stadium clock often are adjusted after races, but usually by a hundredth of a second, or so. Not 5 hundredths.

Whatever the reason, Smith loves the fact that his 19.78 links him to Usain Bolt. There's no doubt in anyone's mind Bolt is the greatest sprinter ever. But Tommie Smith is happy to remind you about how great he was, 48 years ago.

If you happen to ask.