Accessibility links
The Perils of Power | Hidden Brain We've all heard the adage that "power corrupts," but psychologist Dacher Keltner at UC Berkeley has found evidence to prove it. His book is The Power Paradox: How We Gain and Lose Influence. 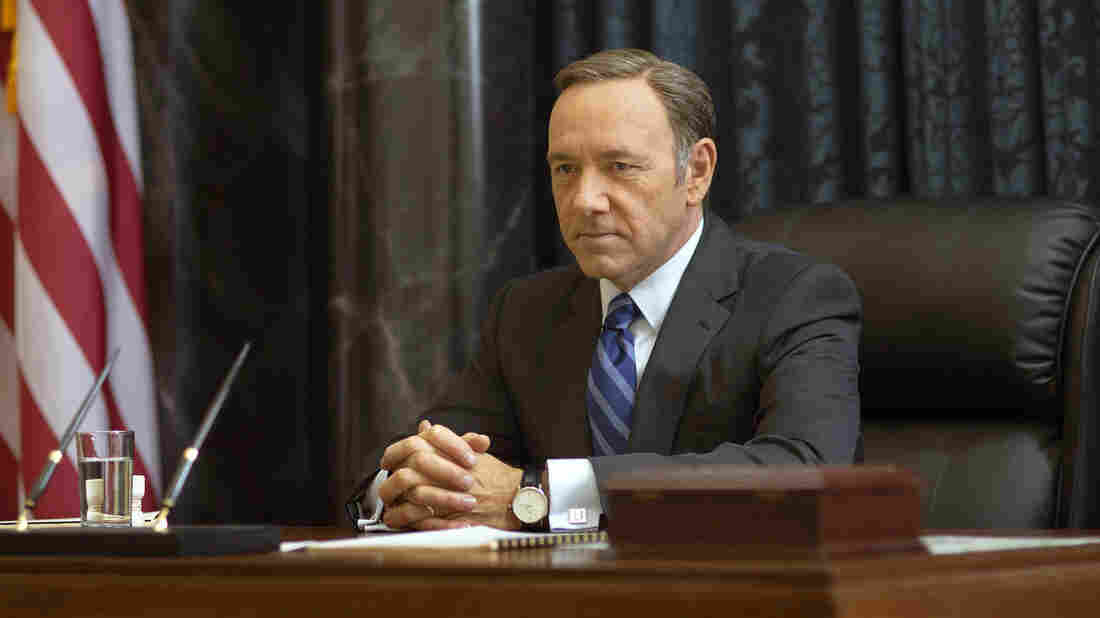 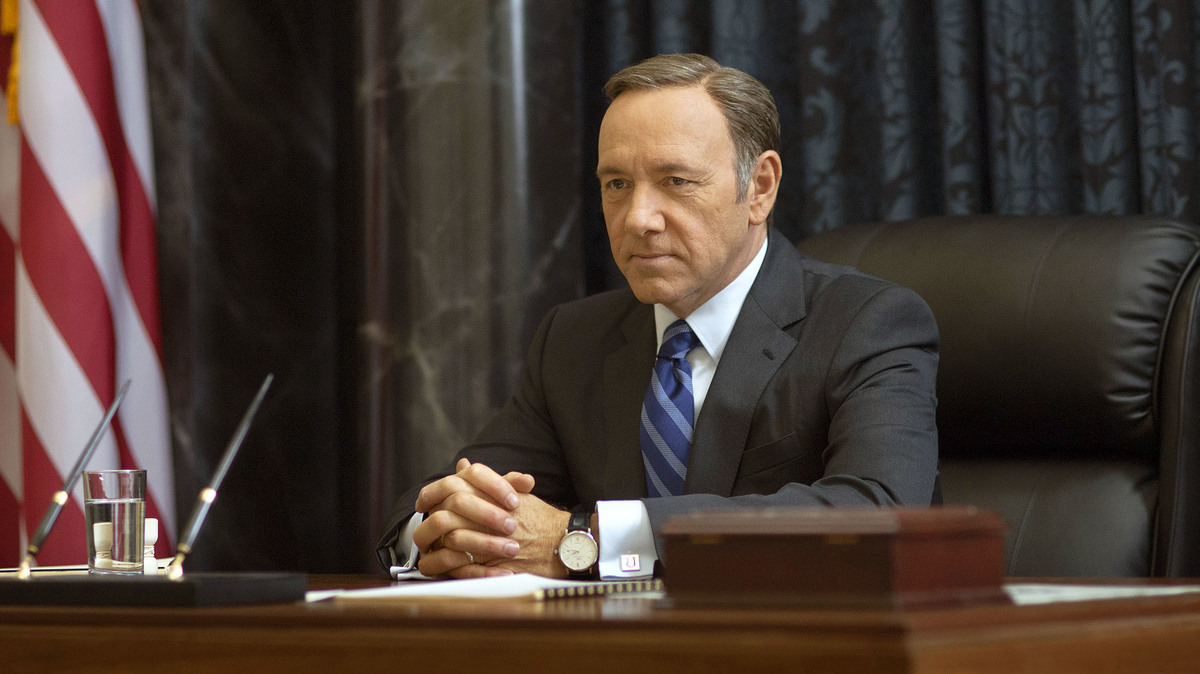 Kevin Spacey's depiction of Frank Underwood from "House of Cards" epitomizes the Machiavellian idea of power. But researcher Dacher Keltner argues, that's not actually an effective way to gain influence.

Episode 43: The Perils of Power

It's "much safer to be feared than loved." So wrote Niccolò Machiavelli in The Prince, his seminal treatise on power. Many centuries later, we still see this idea in our culture – in cyber bullying and blustering politicians, in abusive CEOS and in television's antiheros. We tend to equate power with strength, and popularity with Mean Girls.

But Dacher Keltner, a psychologist at UC Berkeley, wants to challenge this notion that powerful people are all Machiavellian sociopaths. In his book, The Power Paradox: How We Gain and Lose Influence, Keltner argues that it is those who display kindness, altruism, and social intelligence who rise in social power – from the US Senate right down to the middle school locker room.

"What studies find, now numbering in the dozens, is it's really the connecting kid, the empathetic kid, the kid who's really open and curious, who really rises in the esteem and the ranks of the class," Keltner says.

By this logic, all of our leaders should be kind, helpful, and selfless, right? But we all know that powerful people often abuse their positions.

Dacher Keltner says the old adage that power corrupts seems to be true, in his research and the work of many others.

"There's something about the seductions of power that makes you lose sight of ethics and other people's interests," he says.

"Power is part of every moment of our social lives. We've got to be aware of it. It can lead us to do foolish things, and we should try to do the things that make it a force for good."