Accessibility links
'Here I Am' Balances Domestic Strife And Global Crisis Jonathan Safran Foer is back with a mammoth new novel that explores the dissolution of a marriage, and larger questions: What kind of lives are we living, and how do we respond to the world around us? 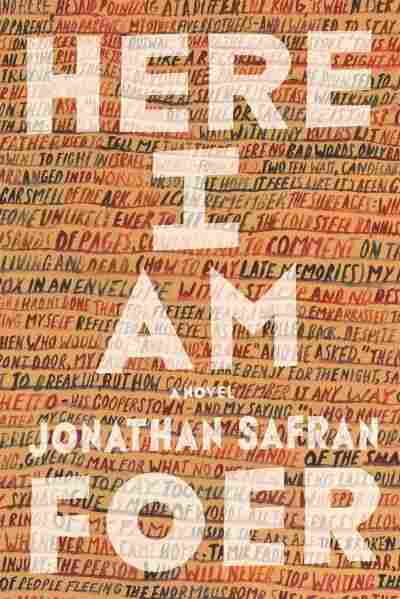 Jonathan Safran Foer's first novel, Everything is Illuminated, dug into his family's history with the Holocaust. His latest novel explores a different aspect of Judaism.

It's called Here I Am; the title comes from the Bible — the story where God calls on Abraham to sacrifice his son Isaac. This book is set in present-day Washington, D.C., where a Jewish family goes through a domestic crisis, while at the same time, a geopolitical crisis unfolds on the other side of the world.

It asks a question that many people wrestle with: How do we put our daily domestic problems in perspective, when real problems all over the world cause death, starvation, and destruction?

On striking that balance — between, say, shopping at an upscale hardware store while Syrian refugee children are drowning

I hope and I think that that's the kind of stuff of this book. The momentary pause and reflecting on what kind of life we're living. Those are the central questions actually that each character, in his or her own way, asks. The question of what kind of life am I living and to what extent is it being determined by the world around me, or to what extent is it not responsive enough to the world around me?

On reconciling these issues in his own life

I don't spend my time buying nice doorknobs but I spend my time doing something ... whose good is equally unobvious. Which is writing stories. And I think about this all the time. For years I wrote in a café in my neighborhood against a huge pane of glass, a big wall of windows, and on the other side, often, would be sitting a homeless guy. Every day we would see each other. We were sitting literally one foot away from each other, just separated by this pane of glass and so the question was begged: Why am I doing what I'm doing when I'm a fairly able person, I was fairly well educated, if I devoted my life to the problem of hunger in my neighborhood, I would not solve it, but I would make some kind of dent, my life would make an impression on that problem. 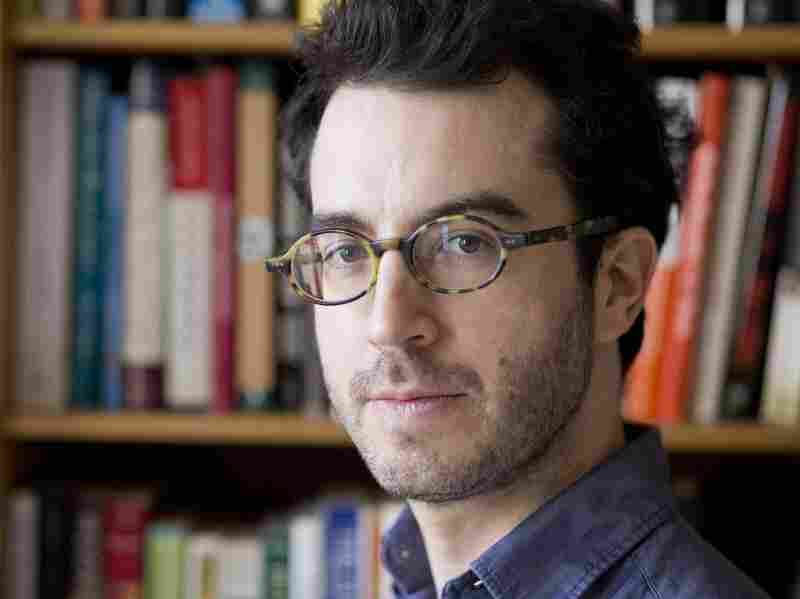 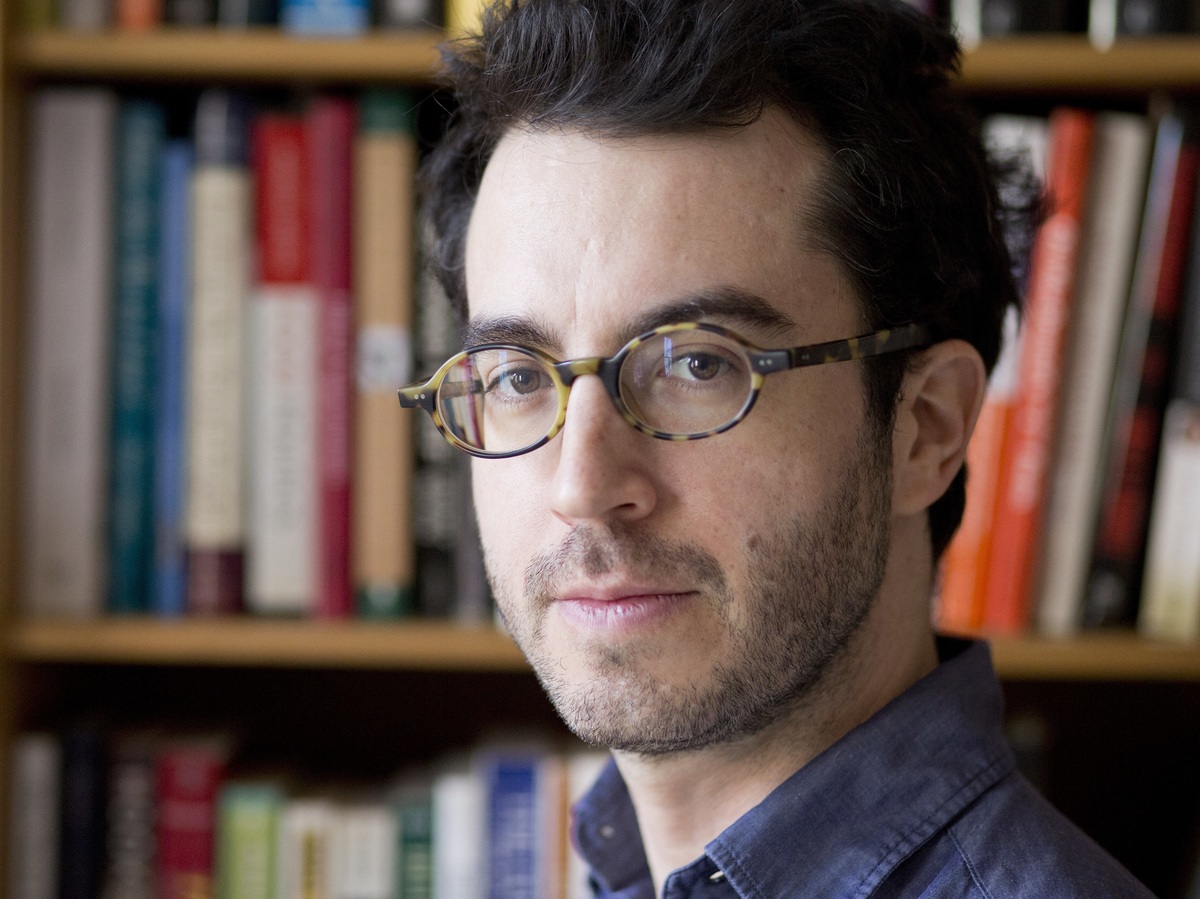 Jonathan Safran Foer's new novel chronicles the dissolution of a marriage against a backdrop of global crisis.

'Here I Am' Grapples With Weighty Matters ... And Weighty Paragraphs

No obstetrician comes home at the end of a week and says ugh god I delivered 13 babies this week, what's the point? The point is so plainly obvious. The point of telling stories is not obvious, but the polish poet Zbigniew Herbert once said that imagination is the instrument of compassion that we can learn all kinds of facts about another person but when we are able to share our imagination with another it evokes compassion in a way that nothing else really does and a lot of the, what we would call "big" problems in the world are problems of logistics, they're problems of politics, and they're problems of compassion. It's not to say that sharing stories is going to help the poor Syrian immigrant, but it's got to be an important part of any kind of society that's going to be wrestling with the big problems.

On being a "Jewish writer"

I think it's one of those statements that's hard to just say without kind of winking or shrugging or qualifying — that's my instinct as well. There's something about it that is a little itchy. it doesn't feel like a comfortable identity to settle into either because it's unintentional or because it might feel in some way limiting. And the thing that I value most about writing is the way that it is without limitations.

On the title, Here I Am

In a way it's each ... character in the book's journey, is to what is the meaning of that statement. And the final words of the book — I don't think I'm spoiling anything to share this — are "I'm ready," given by the hero, Jacob, in a very peculiar context to say those words. The thing that he is ultimately ready for is to claim an identity — an identity that can be unconditional, that isn't dependent on context, but is authentic.