Accessibility links
Social Science Researchers Explore 'Unethical Amnesia' Researchers find that one reason some people cheat over and over again is because we all tend to suffer from "unethical amnesia" — our minds are prone to forgetting the bad stuff we've done.

Researchers find that one reason some people cheat over and over again is because we all tend to suffer from "unethical amnesia" — our minds are prone to forgetting the bad stuff we've done. 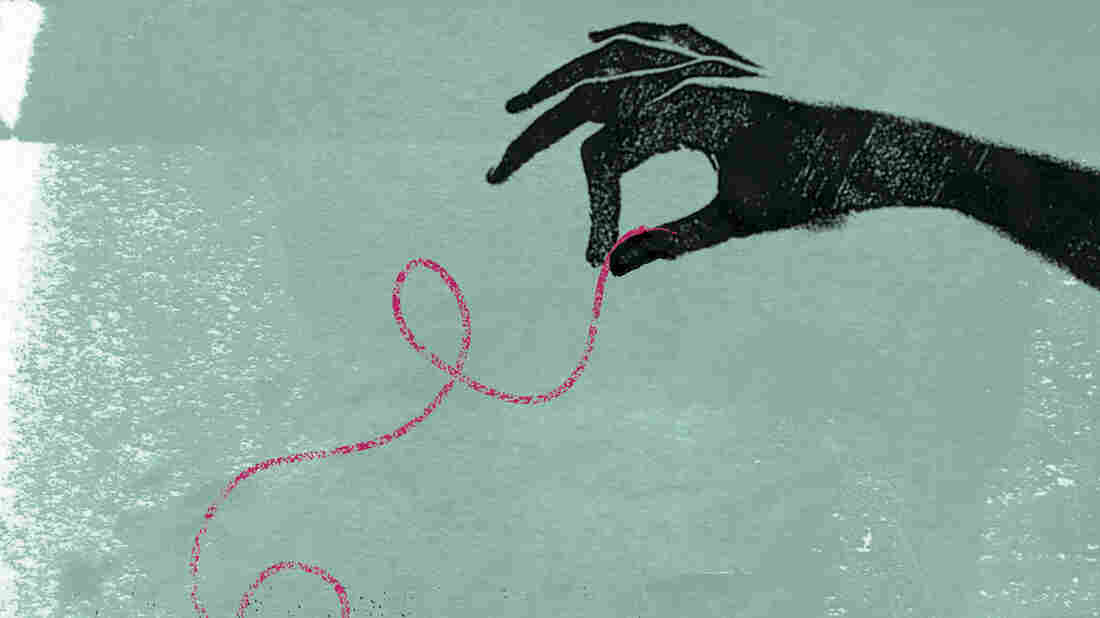 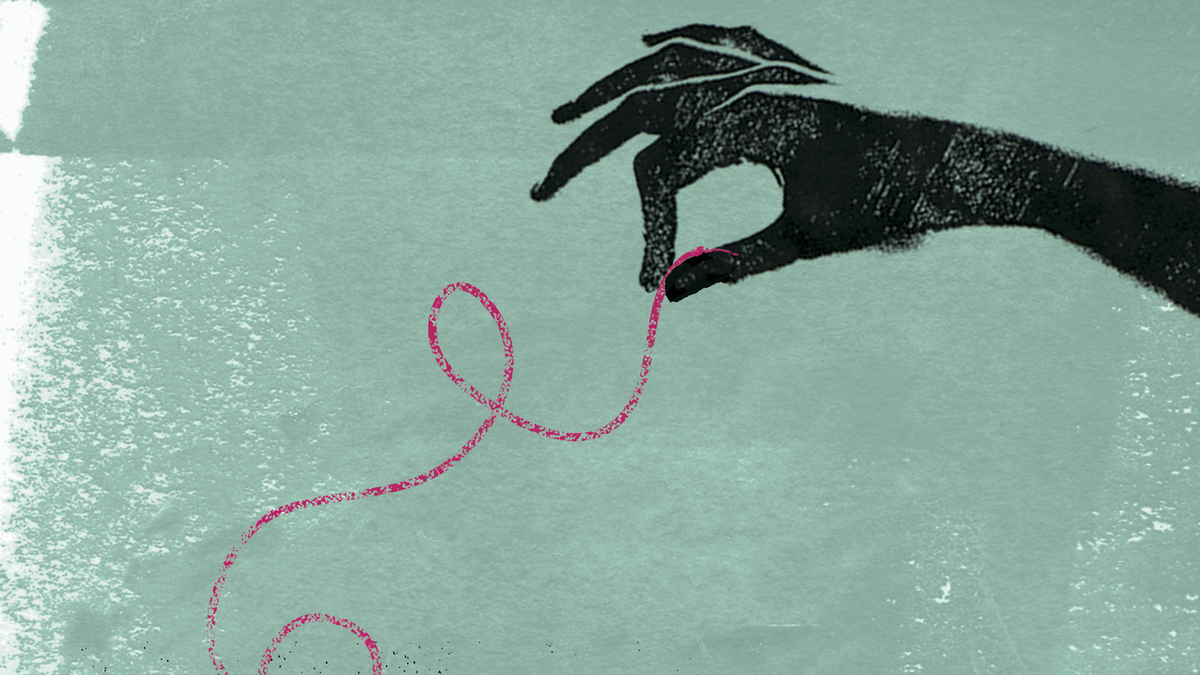 Why do people cheat time and time again?

There's an old saying - one definition of insanity is doing the same thing over and over and expecting a different result. Turns out, that's not insane. It's kind of normal. Many of us make the same mistake twice or many times, and for some people, it is an unethical act. NPR's social science correspondent Shankar Vedantam is here to talk about some research into this. Hi, Shankar.

INSKEEP: So why don't we learn from past mistakes?

VEDANTAM: Well, I read an interesting study by Maryam Kouchaki at Northwestern, Steve, that offers some insight into this behavior. Her theory is that people often forget about bad things they have done, and this limits their ability to learn from their past actions. Kouchaki and her co-author Francesca Gino at Harvard have a wonderful term to describe this. They call it unethical amnesia.

VEDANTAM: Now, most of the time when we say that, we're just making that up, but what they are saying is that this actually does happen. They ran a series of experiments on more than 2,000 volunteers, and they offered people the opportunity to play games. Some volunteers cheated. Others were honest. When the researchers had the volunteers return to the laboratory a few days later, volunteers who hadn't cheated had a sharper and clearer memory of what they were asked to do whereas people who had cheated had hazier memories of the game.

Now, the memories of the cheaters didn't simply go poof. They were just less vivid, less sharp compared to the memories of the other volunteers. Kouchaki thinks that forgetting about the times we've acted unethically might be a psychological defense mechanism.

INSKEEP: I think I know where you might be heading here. If I manage to sort of forget the bad thing I did before, am I more likely to repeat that?

VEDANTAM: Right. So Kouchaki and Gino created a two-part experiment. In part one, they randomly assigned people to one of two groups. One of the groups was given latitude to cheat. The other was not. Not surprisingly, people randomly assigned to the group that had latitude to cheat were more likely to cheat. When people from both groups were brought back after a few days, the researchers found that memories had faded in the cheaters group more than the other one. When all the people from both groups are now given a new task, there was more cheating among volunteers in the group whose memories had faded. Kouchaki and Gino think the way memories fade when we do bad things is one reason people cheat over and over again.

INSKEEP: Why do we forget?

VEDANTAM: I think it's just because it's painful for us to think of ourselves as being bad people. And when we forget about the bad actions we've done, we can keep this illusion in our heads that we are wonderful human beings.

INSKEEP: And keep doing bad things. Shankar, thanks very much.