Accessibility links
Ann Patchett Calls 'Commonwealth' Her 'Autobiographical First Novel' Commonwealth is actually Patchett's seventh novel, but it draws heavily on her own family experience, and she compares it to the classic thinly-veiled autobiography often written by young authors. 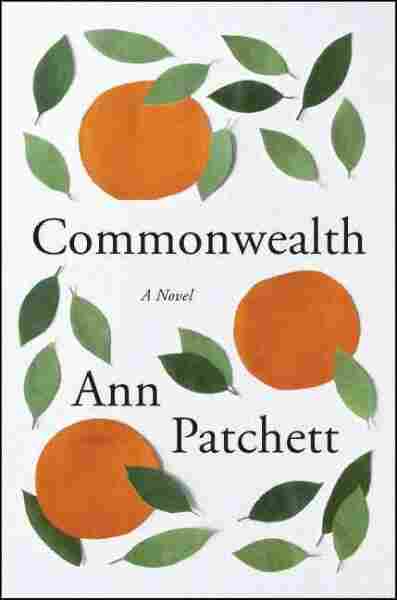 Good novels are like good parties: You get the right mix of people together, and you never quite know what will happen.

In Ann Patchett's new novel Commonwealth, a christening party takes a turn when one guest arrives with a bottle of gin. The gin leads to a wonderfully sloppy afternoon with cocktail mixing, a dancing priest, and two adulterous kisses.

The kisses lead to divorces, and a new blended family, six kids bouncing back and forth between Southern California and Virginia.

The book follows them for 50 years. Pattchett tells NPR's Ari Shapiro it's her most personal novel to date. 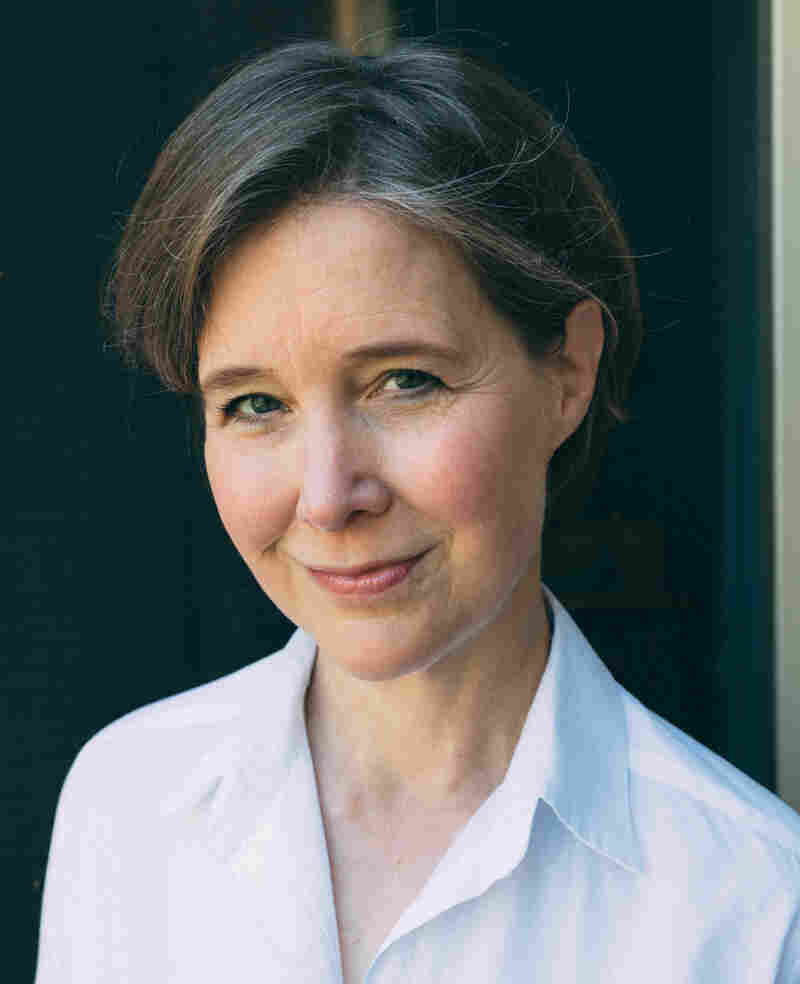 Ann Patchett is also the author of several other novels, including Bel Canto, Run and State of Wonder. She is the co-owner of Parnassus Books in Nashville, Tenn. Heidi Ross/HarperCollins hide caption 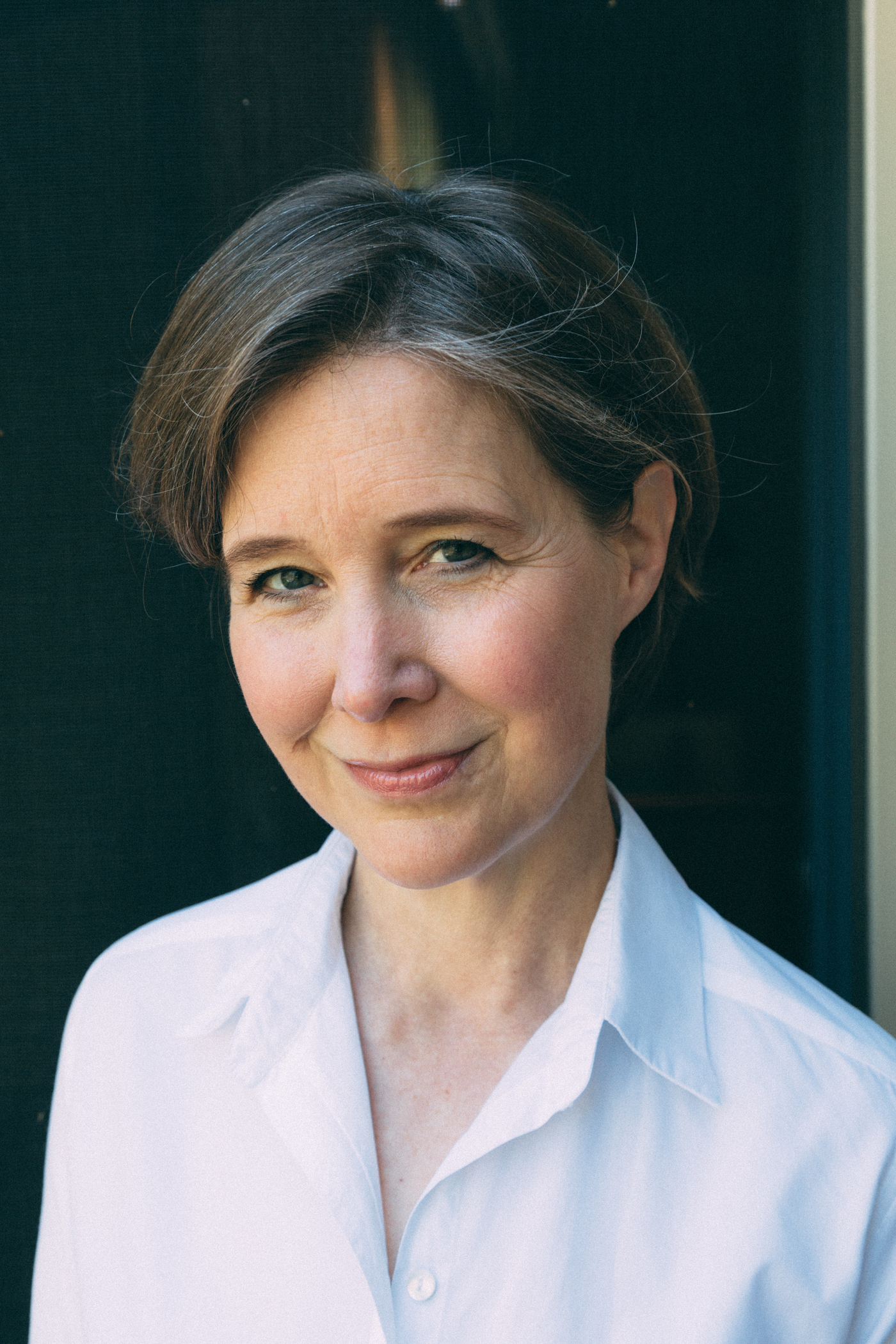 Ann Patchett is also the author of several other novels, including Bel Canto, Run and State of Wonder. She is the co-owner of Parnassus Books in Nashville, Tenn.

"What I've realized is that all of my books have been the same book," she says. "I write a book that is about a group of people who are pulled out of one family or situation and dropped into another one in which they are not familiar, and then I see how communities are formed. It's Lord of the Flies. It's The Magic Mountain, it's The Poseidon Adventure. As I realize as I've gotten older that I keep doing this again and again — I thought wouldn't it be easy and interesting to leave off all of the costuming and the location that I brought to books like Bel Canto and State of Wonder and just write about two families merging in the suburbs."

Probably it has to do with my childhood. If I could stretch out on the couch for a minute ... my parents got divorced when I was young and my mother married someone who had four children and we moved to the other side of the country — albeit not to Virginia — and I think that being thrown together, being pulled out of a family and put into a family has always been very interesting to me.

On whether she has fictionalized her own family story, as one of her characters does in the book

I certainly drew from things that were much closer to my life. I have stepsiblings, I have a sister, I have a mother, I have two stepfathers, I have a stepmother — all these people who are very close to me and very involved in my life, and they have a place in this book. It's not a book about them, but definitely I am using information from our lives — so when I created the character of Leo Posen who is the famous, older male author who falls in love with the young woman, I'm kind of simultaneously playing both parts. I am the young woman who's saying, "here is my story" and I'm the old author who is saying, "I'm going to sell you out and take your story."

You know, I don't know! I just keep thinking this is the book I should have written when I was 25. That's when people write their autobiographical first novel. I mean, my first novel was about a home for unwed mothers — I had never been in a home for unwed mothers — because I wanted to prove I had this great imagination. But the wonderful thing about publishing this book at 52 is that I know that I am capable of working from a place of deep imagination. Now I just feel like I own every part of myself and my life and my imagination and the rocky terrain of my own brain, and that feels really good.